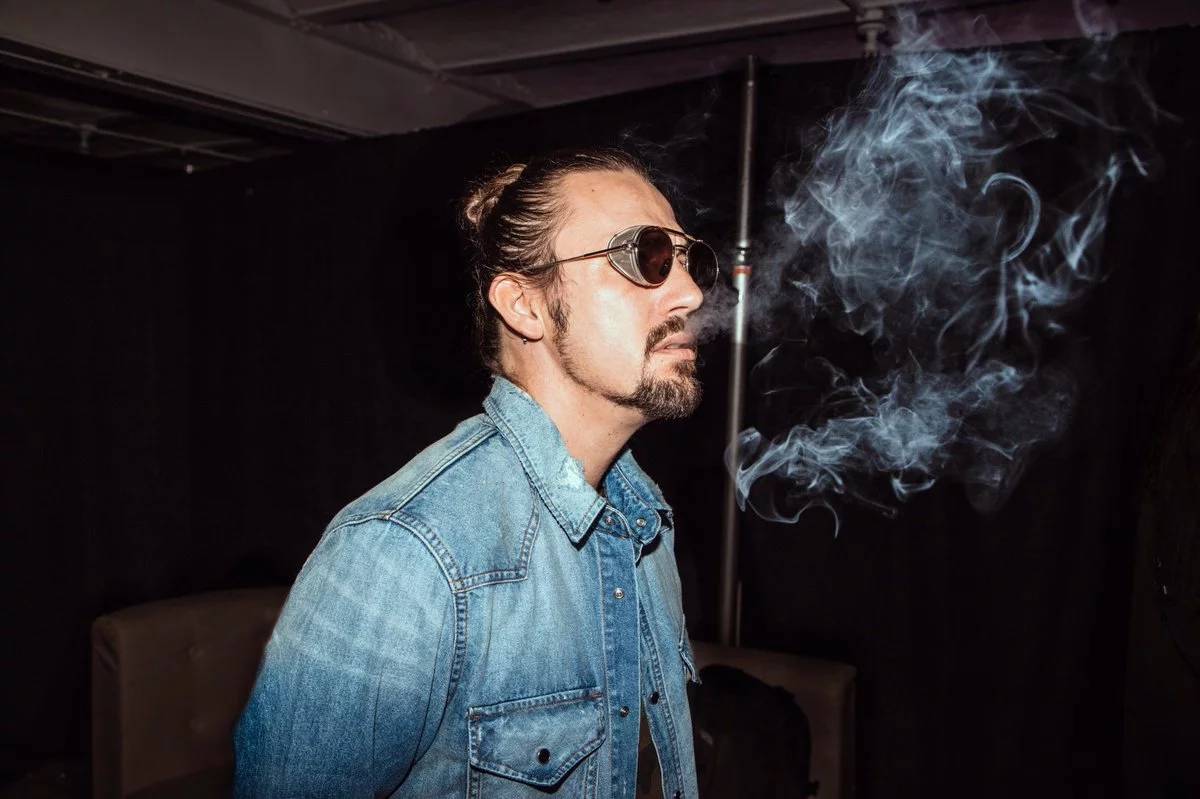 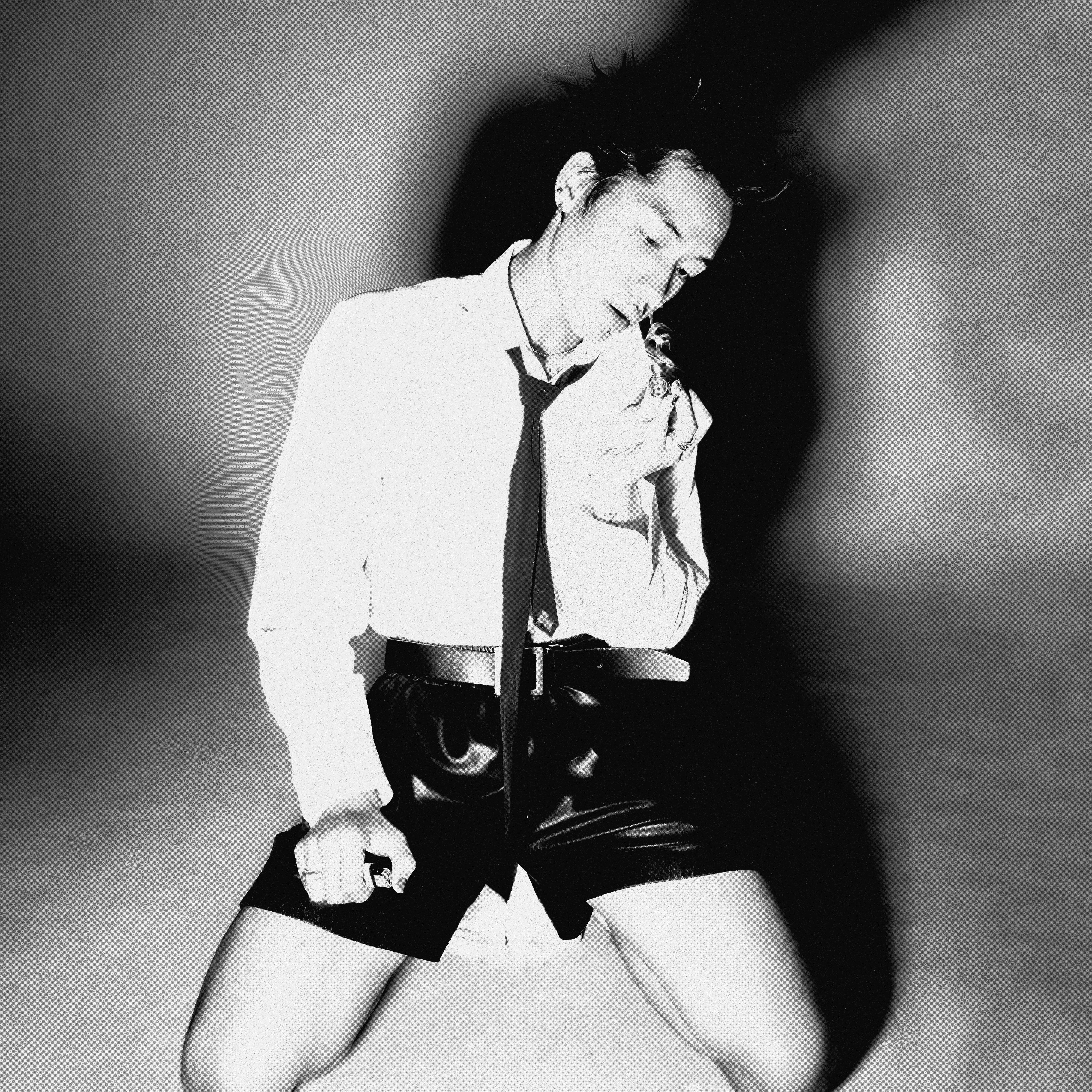 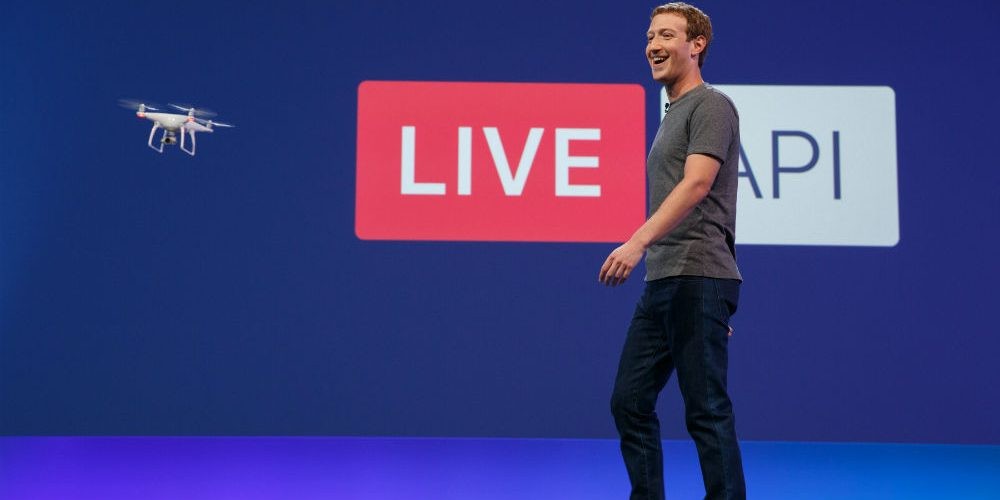 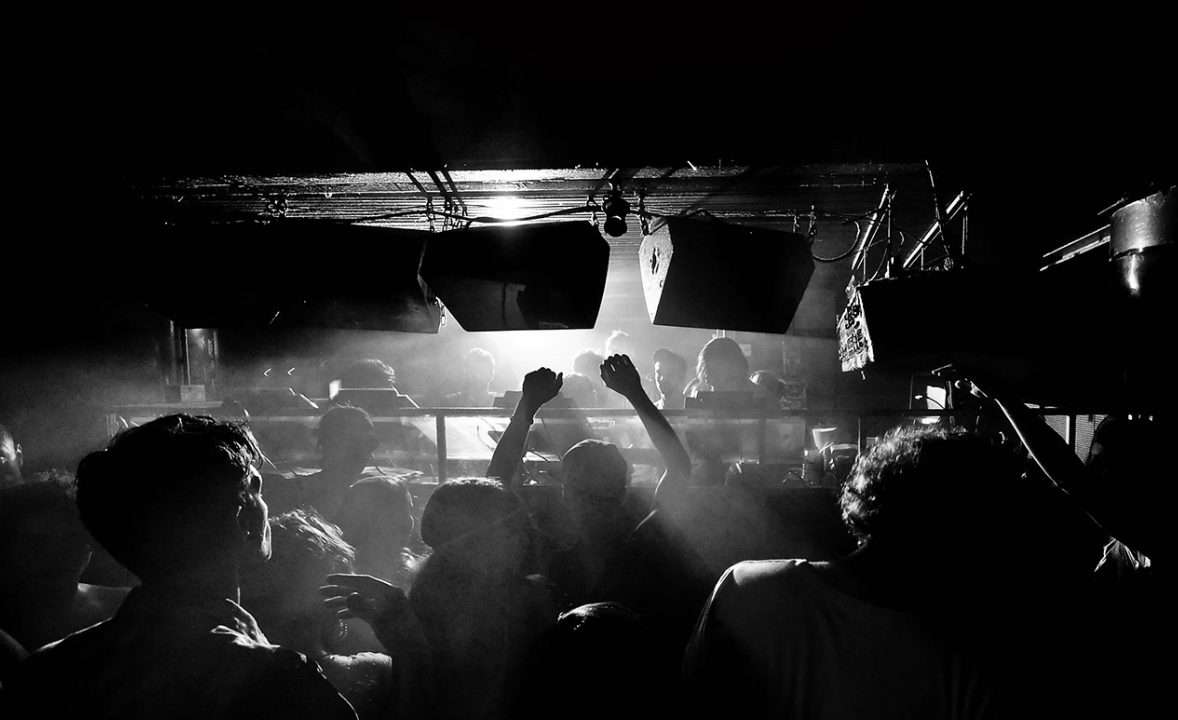 In the first episode of Loop Central Radio, we will listen to the latest tracks from Axwell Λ Ingrosso, a great remix for Eric Prydz, Kaskade, Martin Garrix & David Guetta, Chromeo & more. Our first guest mix on the show will be from France’s very own, Tom Tyger, exclusively interview on loopcentral.net!

https://www.mixcloud.com/loopcentral/loop-central-radio-01-tom-tyger/ Full Tracklist: http://1001.tl/236hy6ct For the past few years, Tom Tyger has been a prominent name in the House music scene with many captivating releases that received a lot of support from the world of electronic music. He has released on multiple leading labels such as: Axtone, Protocol Recordings, Spinnin' Records, Armada, Sosumi Records & more. He's also performed at ADE, Tomorrowland, Ultra Music Festival and other world-leading festivals internationally. Find out more about the French artist!

Can you introduce a bit about yourself?

My name is Tom Tyger. I am a French artist. I live in Lyon and I’m 27 years old!

How did you start with music?

My family is actually passionate with music even before I was born. I grew up with a lot music. I got in touch with dance music pretty late, when I was 16 or 17 when I started go to clubs and discovering Dance music with artists such as Pryda was a game changer in my mind. 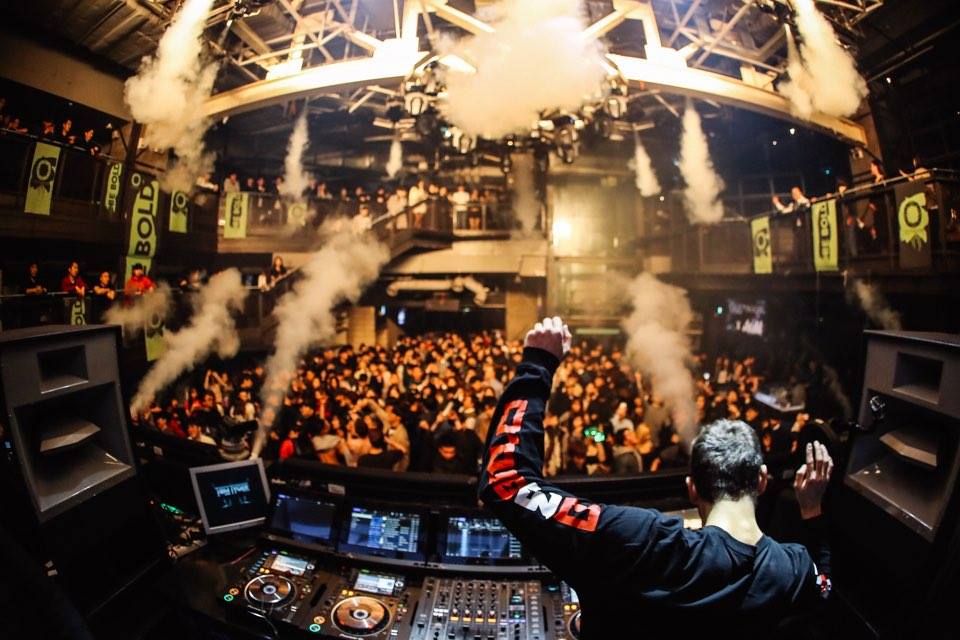 Do you remember the first Dance music show you ever attended?

On the top of my head, I don’t think it was the first show I ever attended but there was a festival in France, where I got to see for the first time, so many artists & genres. I also got to see Axwell, Boys Noize & more which was a very important day for me as an artist.

When you started, who were your biggest influences?

Very complicated to say. Of course, Axwell is one of a big influence in my evolution as an artist but I also listen and get influences from a lot of other kinds music. For example, I get inspirations from listening to The Beatles, Pink Floyd, some classic stuff, Reggae… In the electronic scene, I could say definitely Seb Leger, a real French legend, of course Daft Punk, Axwell, Eric Prydz, and some other Underground guys like Boys Noize… 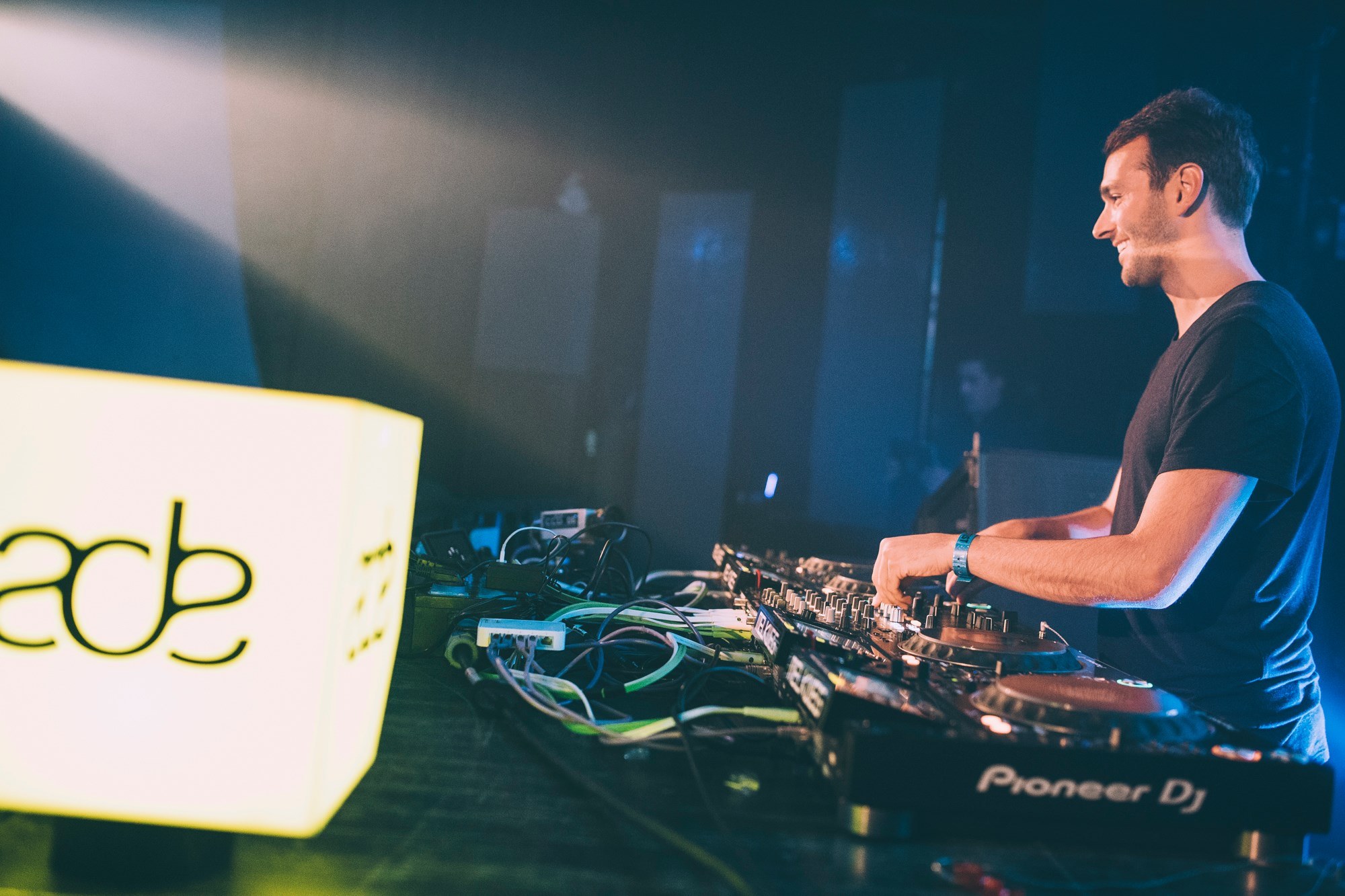 So how does it feel to be on Axwell’s label? 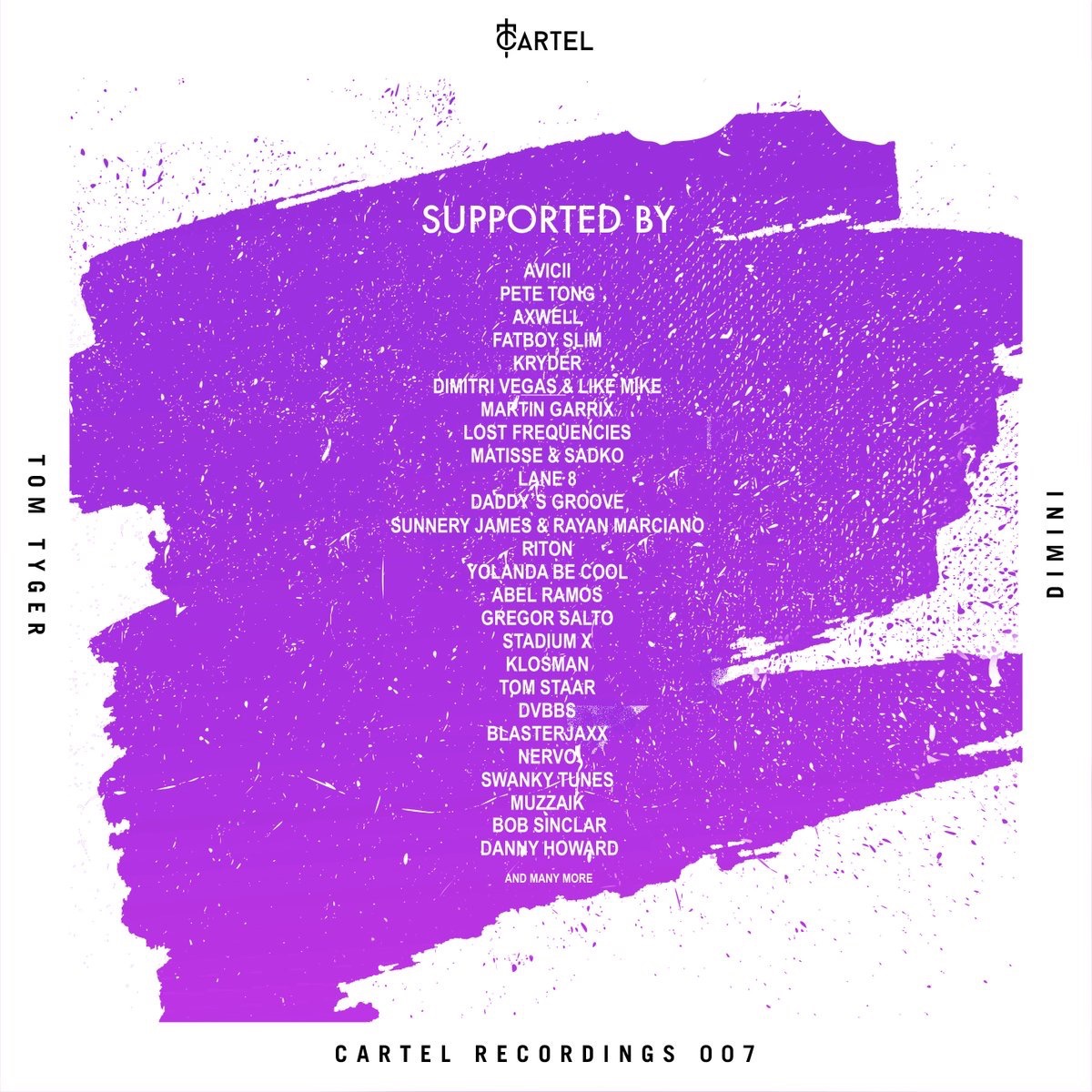 How about your recent Asian tour? Where did you play?

I played first in Shanghai. I really loved the city because it is very different to other cities in China. It was really good. Next I went to Korea and played at Octagon, a super famous club. Super super amazing and the production was next level! After that I played in Tokyo, at a club called Camelot. It was so dope because so many people know my music there. I was not expecting it and it is always good to see people react a lot to your music.

Recently, you’ve also released a remix for Nicky Romero & Florian Picasso - Only For Ur Love. Can you tell us more about that remix?

I am really really close to Flo and when he showed me the track, I immediately said that I wanted to do my own version because I felt really love the vocals and the harmonies. But I wanted to keep it simple and really pay respect to the main idea of the track. I kept it really melodic and I just followed the vocals. I brought some new chords, my special production inputs and I am very happy with the results. It was more of a rework than a remix because I wanted to respect the original idea.

So I’ve heard that you are trying a different music direction. Can you tell us more about your plan in 2018?

I will certainly release some more club music but as an artist, it can be very boring to stay in the same place. I wanted to try new stuff, producing real songs, not only DJ tracks. I want to work with vocals and melodies. I want to create some music that I can also listen in my living and I am very interested about this.

Right now, I have almost finished the album for my vocal side. It is very interesting as I am a bit tired of the DJ scene and I want to reach somewhere new. Not like popular pop you know, but more indie. It is always interesting to try new things.

Are any of those songs included in the guest mix?

No. Not yet. Haha, You will have to wait! 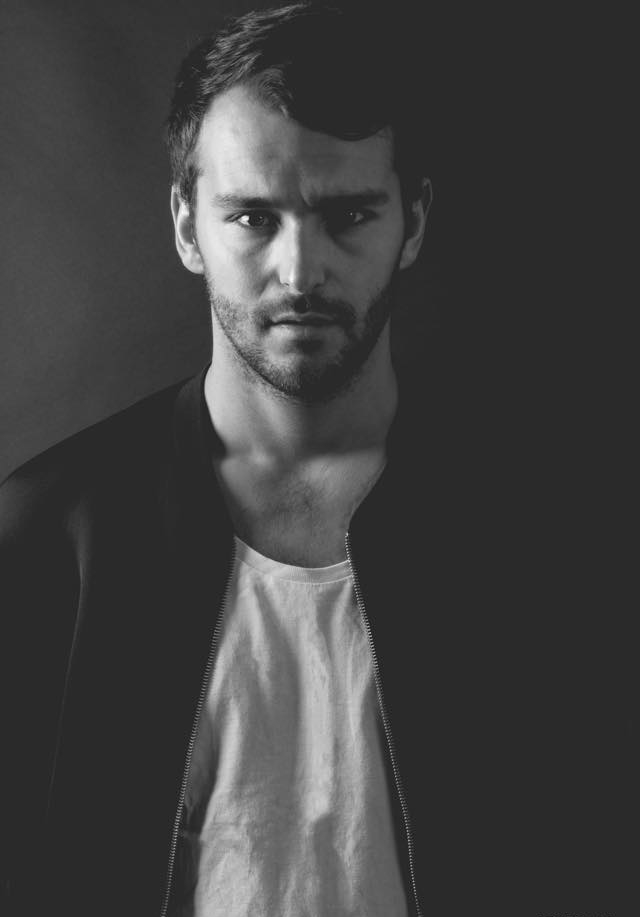 Are there any other IDs you are including?

There are 4 IDs in the mix and there is one that I really like. It is a good balance between my vocal side and my club side. It is a track that I will release on Spinnin’ Records. It is very interesting with a soulful vocal but a powerful drop. I really hope you will hear it and like it!

Your favorite track in the mix?

Very hard to answer. But I really like an ID called “Work This”. It is very good. 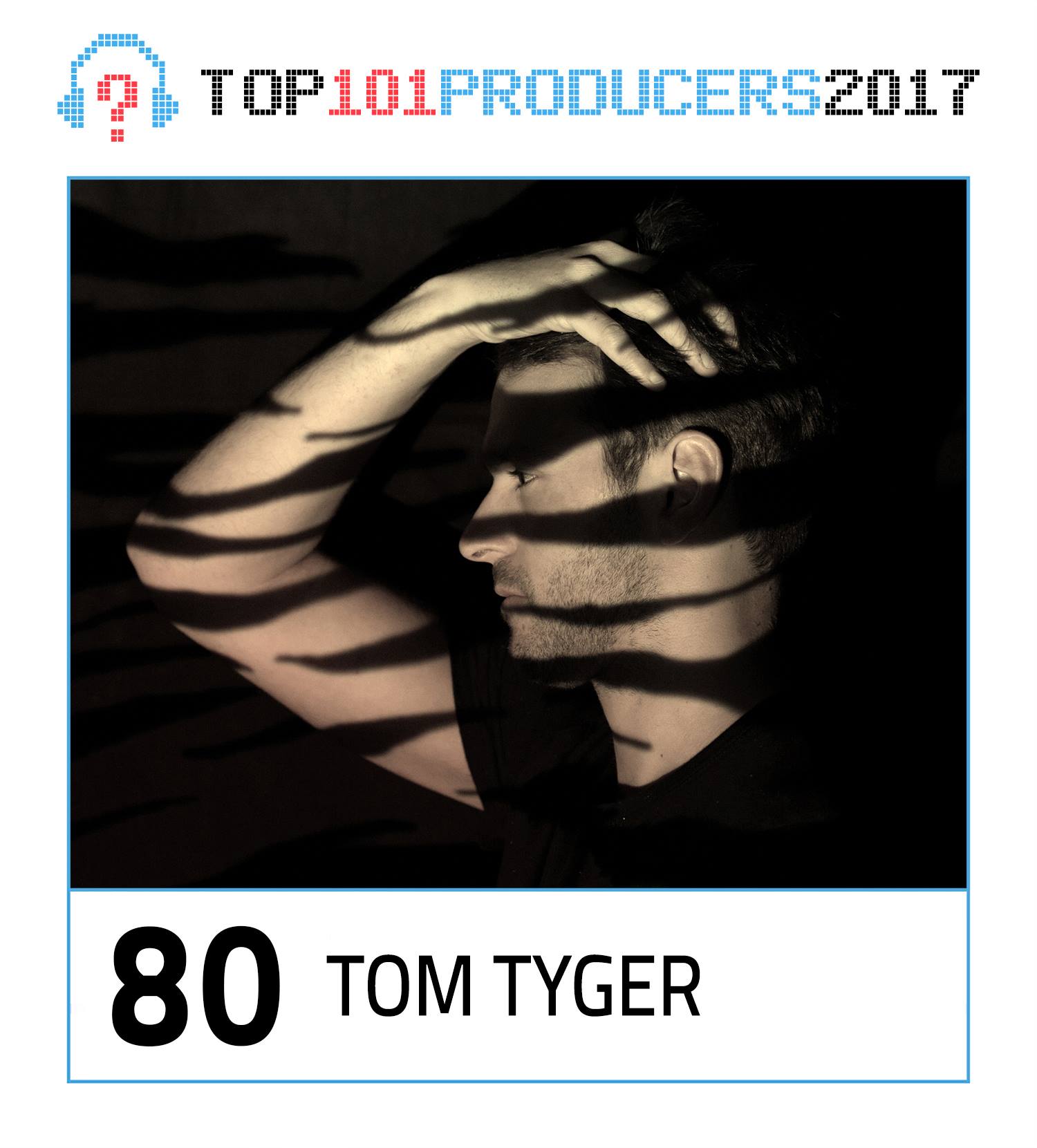 A bit more on tips for younger DJs. How do you normally build your set?

I always try to do something new and interesting. I don’t want the audience to hear something that they can hear from other DJs or festivals. I always play my own edit. That’s very important. You will hear in the guest mix a few edits that are all my own. I don’t want my set to be flat. You have to create a new journey.

Do you consider yourself more of a DJ or a Producer?

I would say both. I love DJing and I love producing. I started as a DJ and it is very cool as it’s helping me a lot in the studio. I have been resident DJs in many famous clubs in France which helps me with the arrangements when I write music. But right now, I am really enjoying being in the studio and create new music.

What would you be if you were not a DJ?

Very easy. I would be a football (soccer) trainer. I play football at a high level and I was supposed to work in the field of sports. Sport is very important to me in my life and also really important for my music.

So how about your touring plan? Any plans for Asia?

We are working on a lot of things. Some stuff are planned for Asia. I know I am coming back to Asia in June but I am also working on something for April. This year I want to go many new places. That’s my goal.

Thanks Tom Tyger, and we do hope that we will get to see you in Vietnam playing some shows so the fans here can really enjoy your music and see you play live! 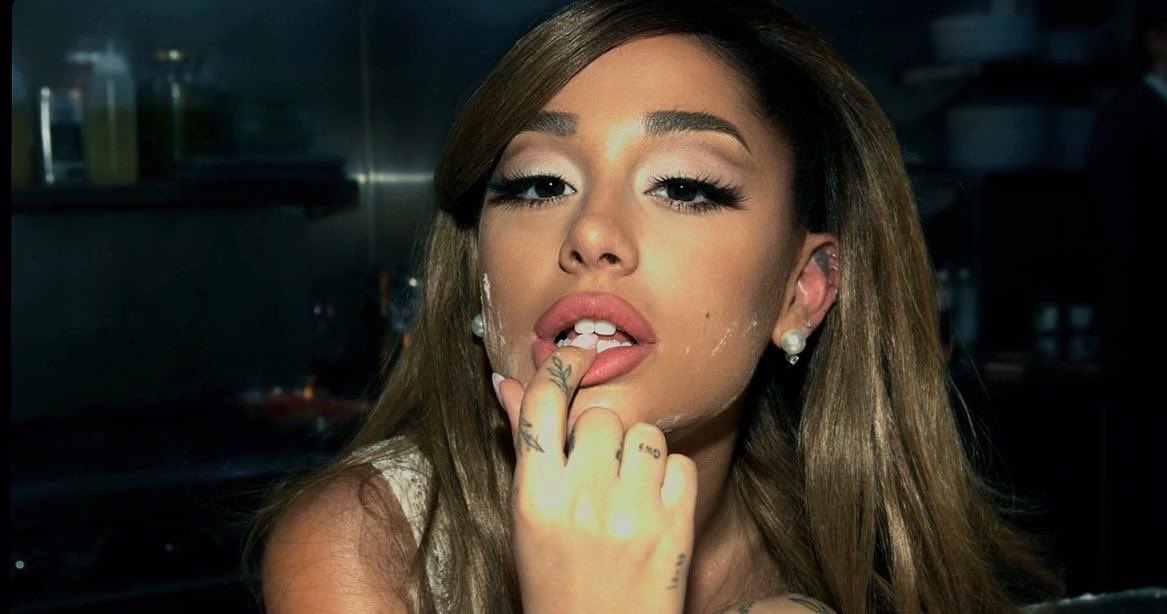 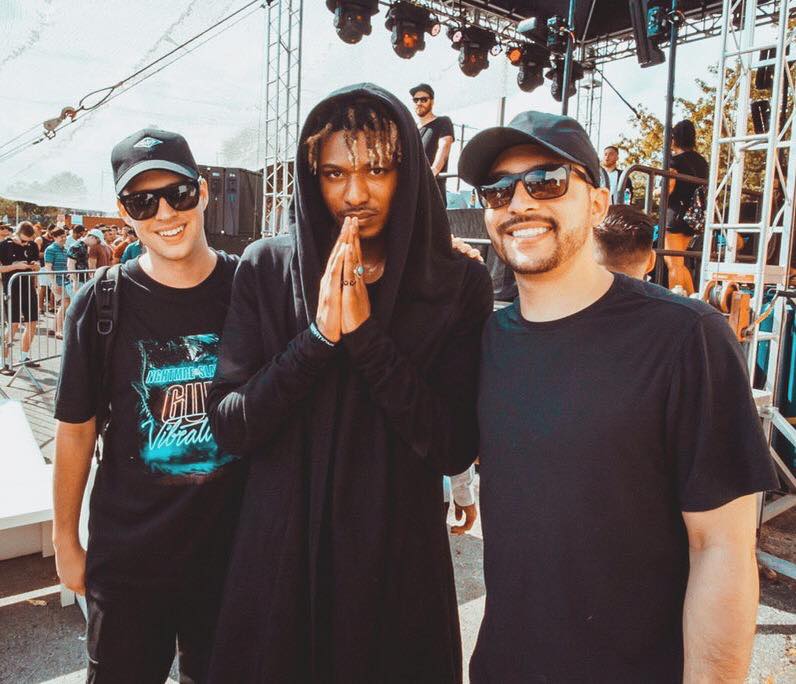 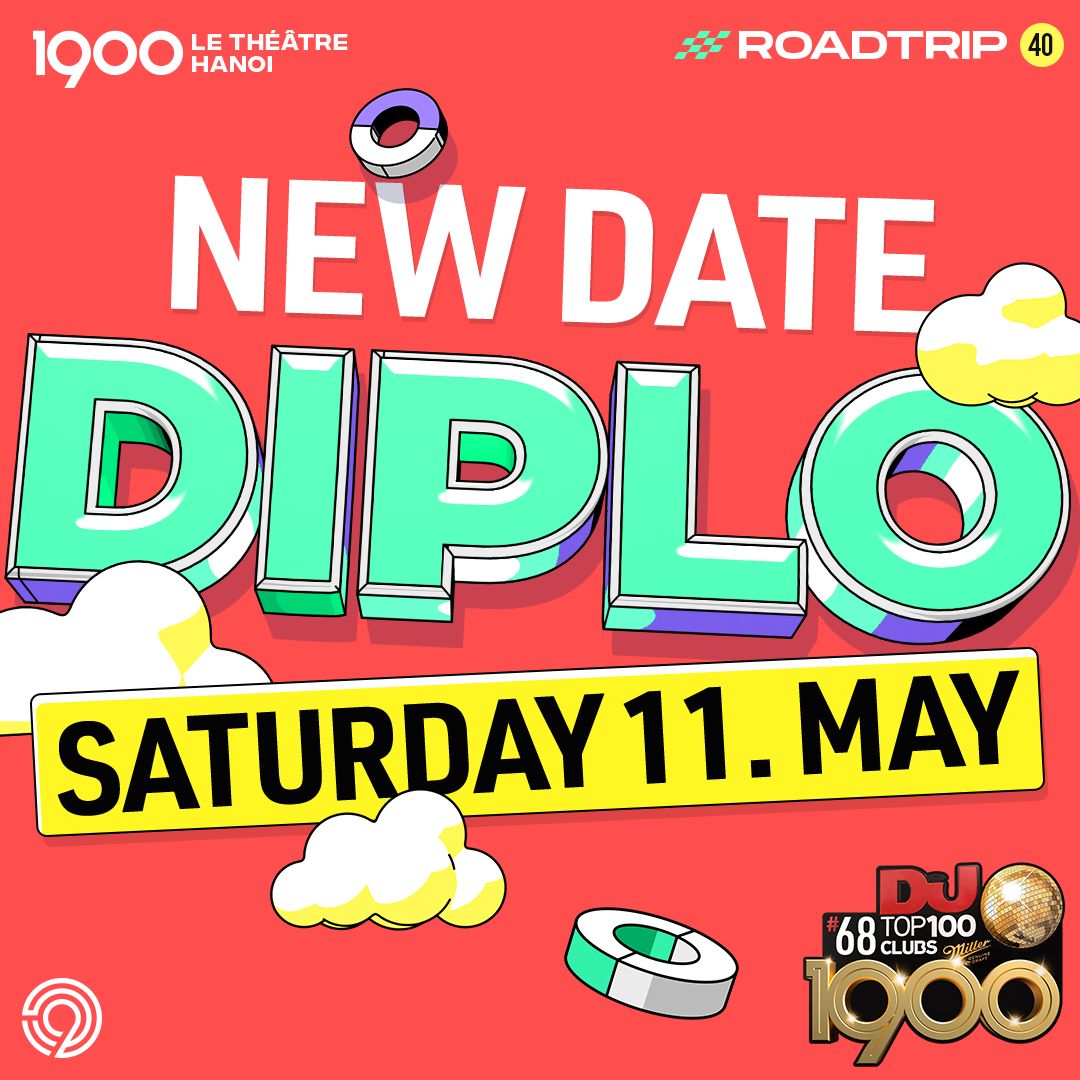 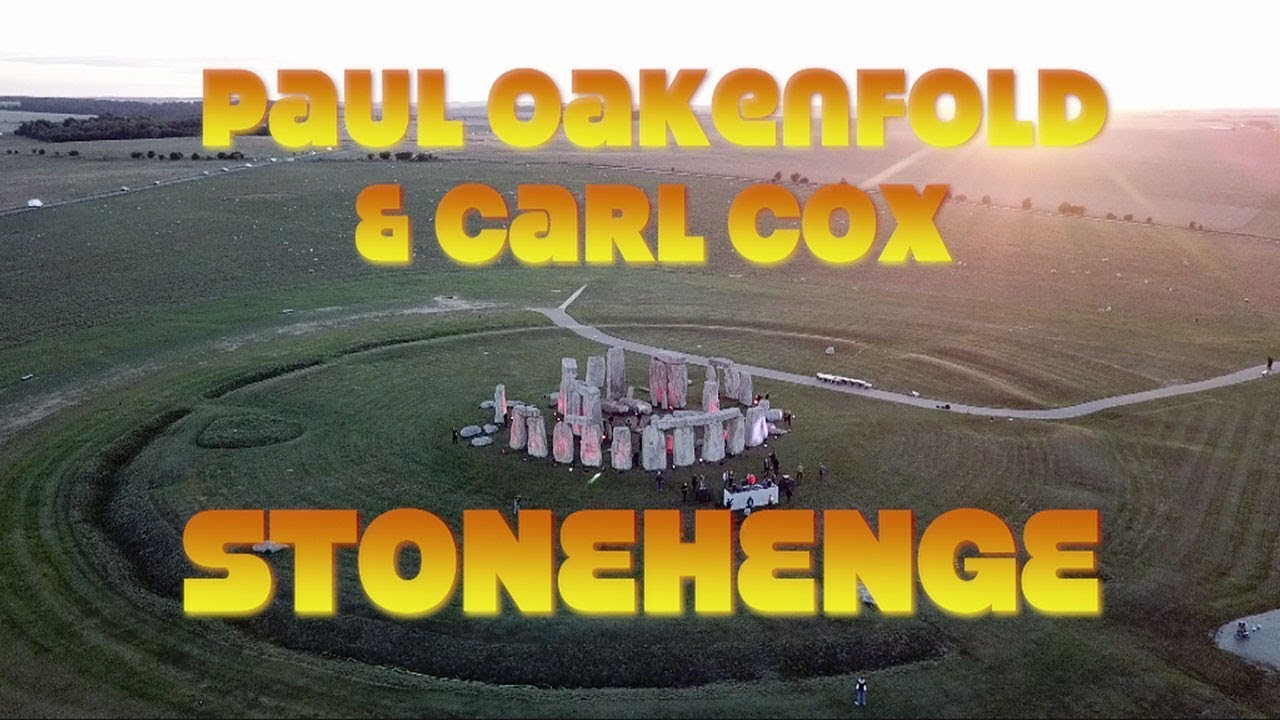 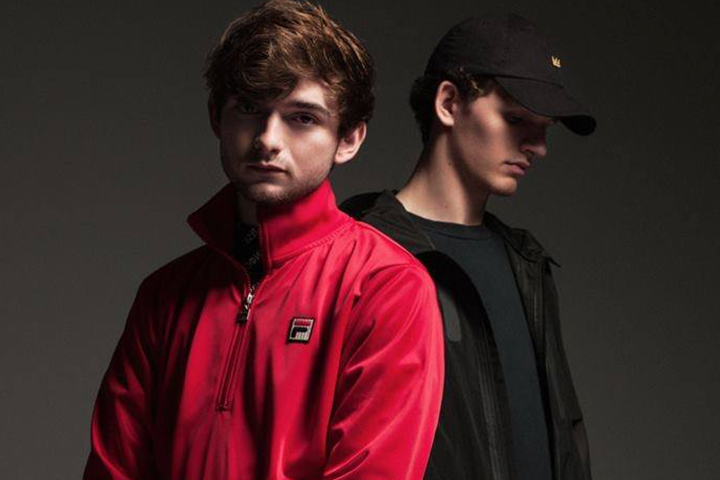