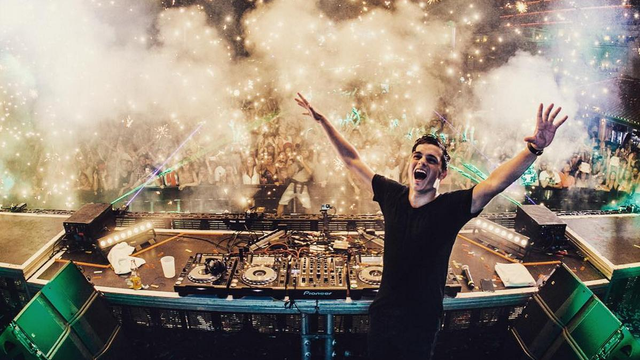 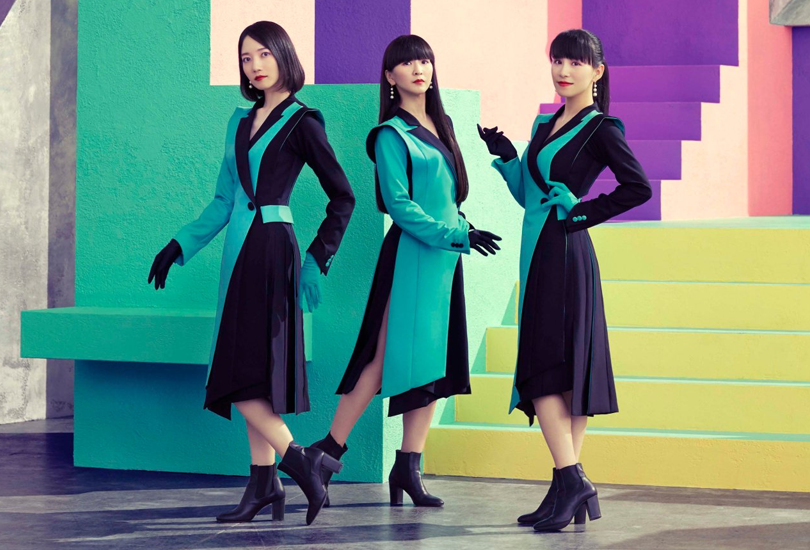 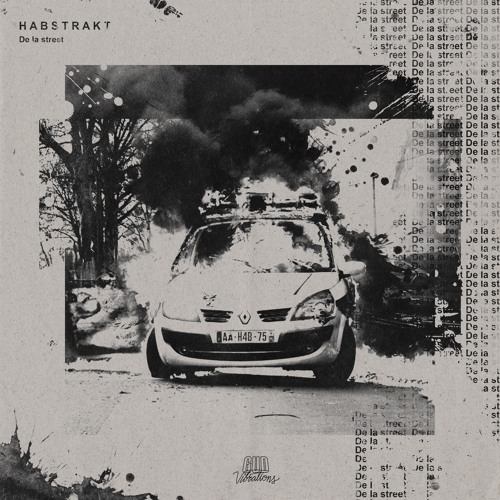 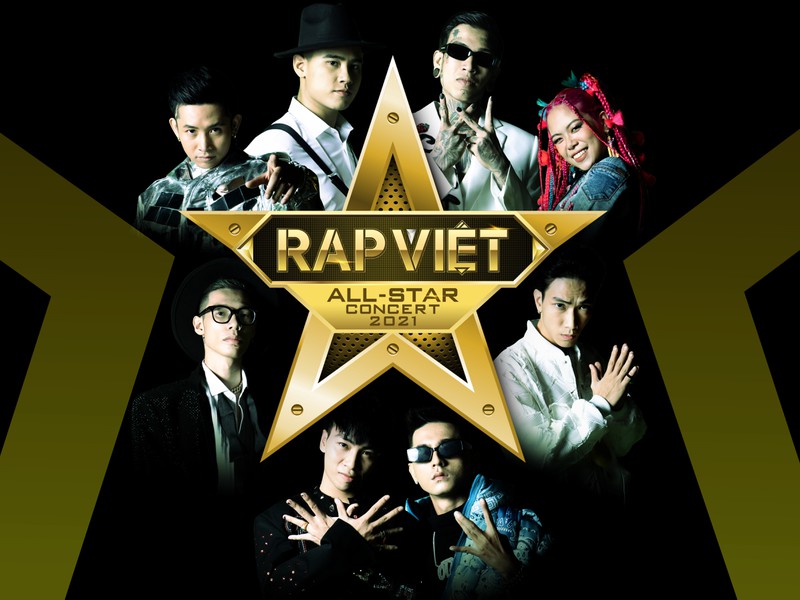 Nguyễn Văn Toán 24 tháng 03,2018
Bass Republic is a famous underground dance music party in Ho Chi Minh City and we still remember the crazy night with Tha Trickaz before Lunar New Year 2018. Loop Central had the opportunity to have an exclusive interview with one of founders of Tha Trickaz, DJ/Producer iRaize. Tha Trickaz is one of the talented Vietnamese-French artists in the international music industry for quite a while. The passion for music came to them early and fortunately, both iRaize and Pho found each other as great partners and companions. 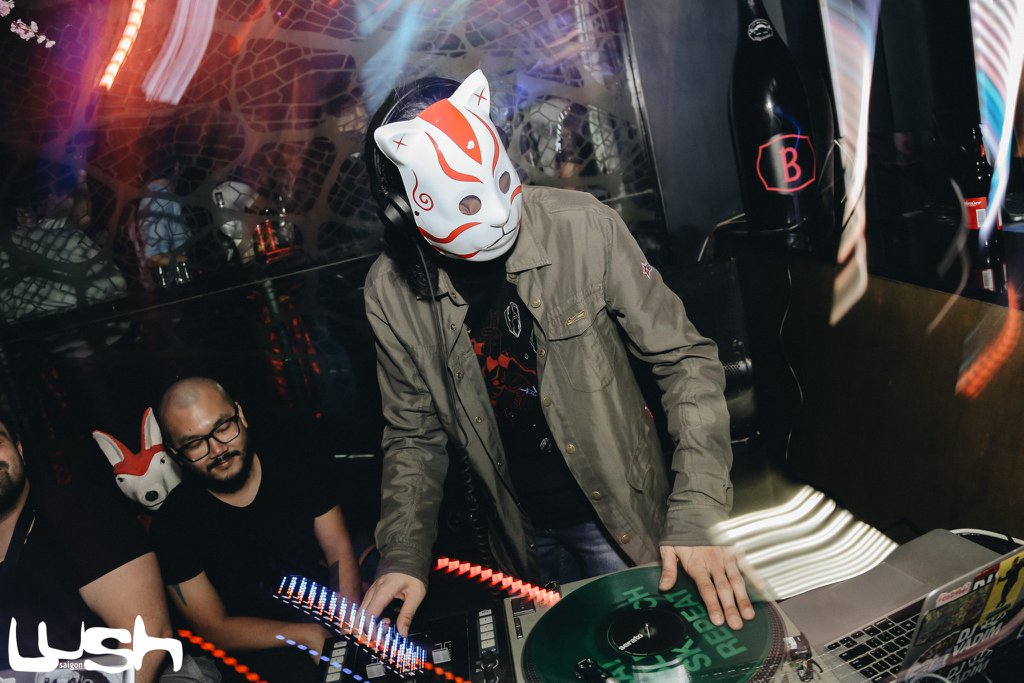 iRaize, also known as Thu being his Vietnamese, can speak a bit of Vietnamese and is also very friendly artist who agreed to talk to us!

What’s the thing first comes to your mind when you think of Vietnam? Best food in the world! How do you think about Vietnamese music scene after all these years? It’s been growing really fast. First time we came to Vietnam to perform, the crowd was 90% expats and 10% local Vietnamese kids. Nowadays, 10 years later, it’s the complete opposite, the crowd is now full of Vietnamese kids who’s actually enjoying our music and know about bass music culture. DJing & clubbing culture have been growing a lot lately by locals, and now kids are starting to produce as well, they know about DAW and music softwares etc., so in the next couple of years we’ll probably witness lots of new Vietnamese bass music producers. Let’s hope so! How did you meet Pho? And what made you team up? We met at school when we were 12, so its a longtime friend story. We kind of grew up together, watching the same animes, listening to the same music, and one day we naturally decided to produce our own music  ;) 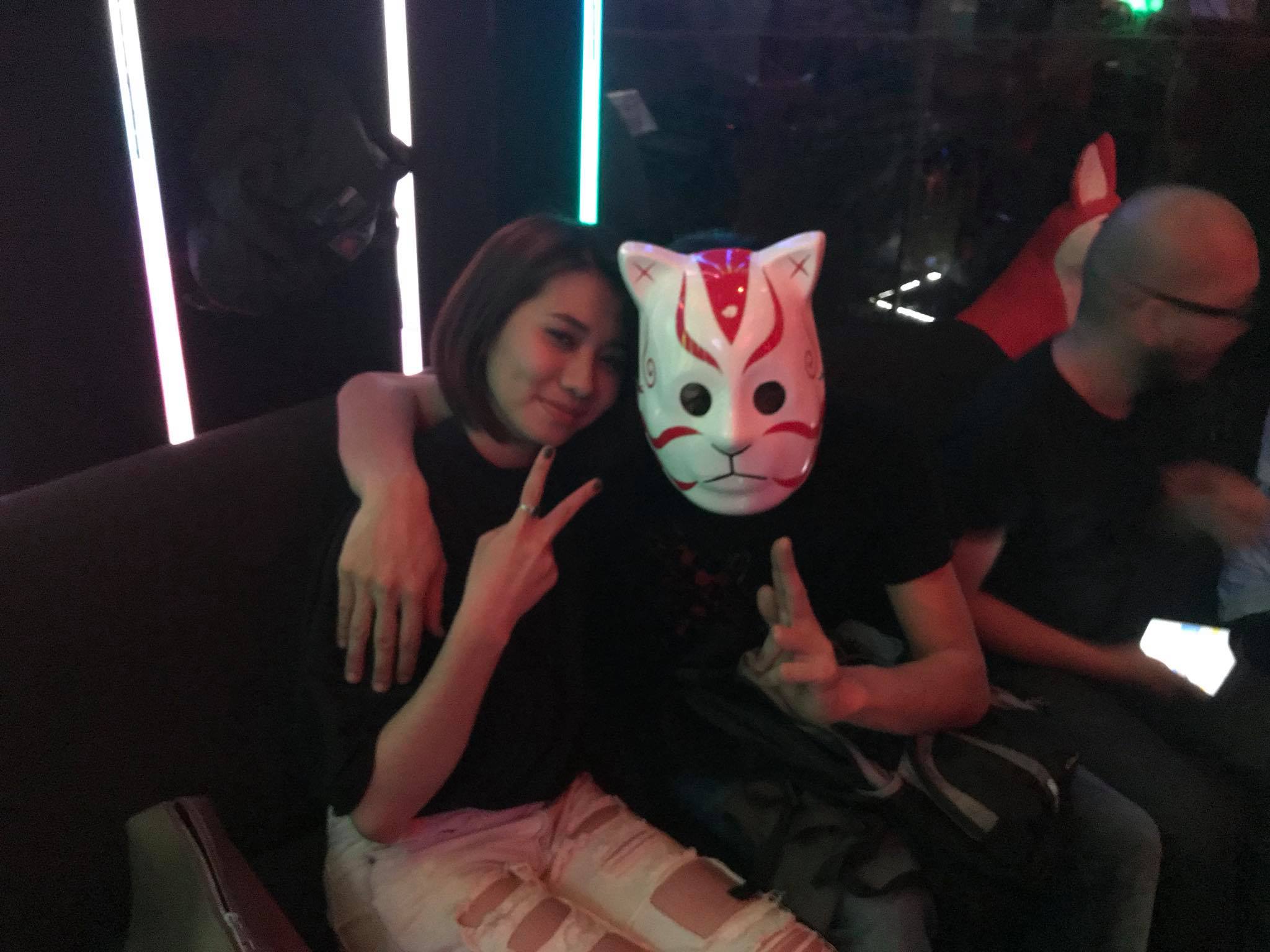 You both have Vietnamese roots and currently living France. So what distinguishes Asians from the European dance music scene? It’s really different, specially the crowd, because we actually didn’t meet many Vietnamese producers so far, thats’ why we’re waiting for all these newcomers producers to emerge. We went to many clubs in Vietnam, and the funny things is that Vietnamese crowd enjoy having tables on the dance floor so they can drink, party and chill at the same place. This is something you’ll never witness in Europe, we don’t have any tables on the dance floor, we have circle pits instead  ;)

Can you tell something about the new Cloud City Tha Remix Album? « Cloud City » is our last Album, a 12 tracks album we’ve been preparing for a year and a half, and released last year. Followed up by a complete remix album, so 12 remixes from our producers friends, such as PhaseOne, Creaky Jackals, CloZee, Mayhem, Dubscribe, or Vietnamese producer, TinyC. And this year we’ve been running a huge remix competition for this album, it ended few days ago, and we’re in the middle of listening to every remixes people did submit, and next week we’ll announce 12 winners ! Around five, six years ago, Dubstep became very popular but before that, which style of music you pursue and produce? At the beginning we were producing hiphop beats as beatmakers ,then we produced more and more instrumentals turning our style into electronic music / abstract hiphop or trip hop back in the days, and then came the bass sound design, that’s what got us into dubstep, and that’s what we love the most nowadays while producing : sound design ! How about the Otodayo projects on near future? We are still planning tons of release for 2018, 2 singles every weeks from newcomers or underground producers from all over the world ! We will expand our Otodayo Parties to other countries as well, starting with Europe and one day we hope to be able to bring our Otodayo army to Vietnam for a great bass party ! We enjoyed meeting you and thanks for the opportunity to interview. Good luck and have a wonderful year ahead! Follow Tha Trickaz: Facebook / Instagram / Soundcloud  Follow OTODAYO Records 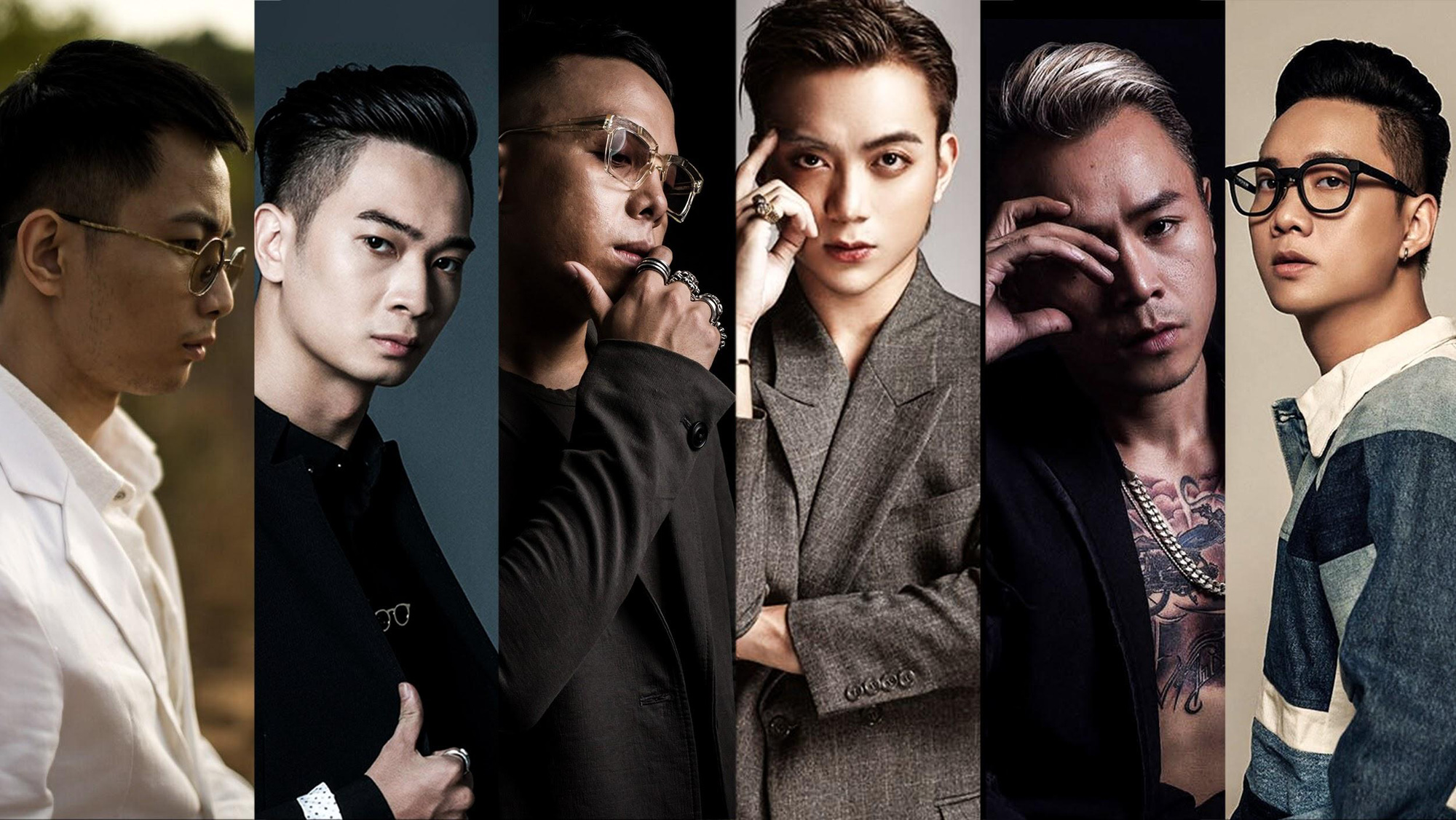 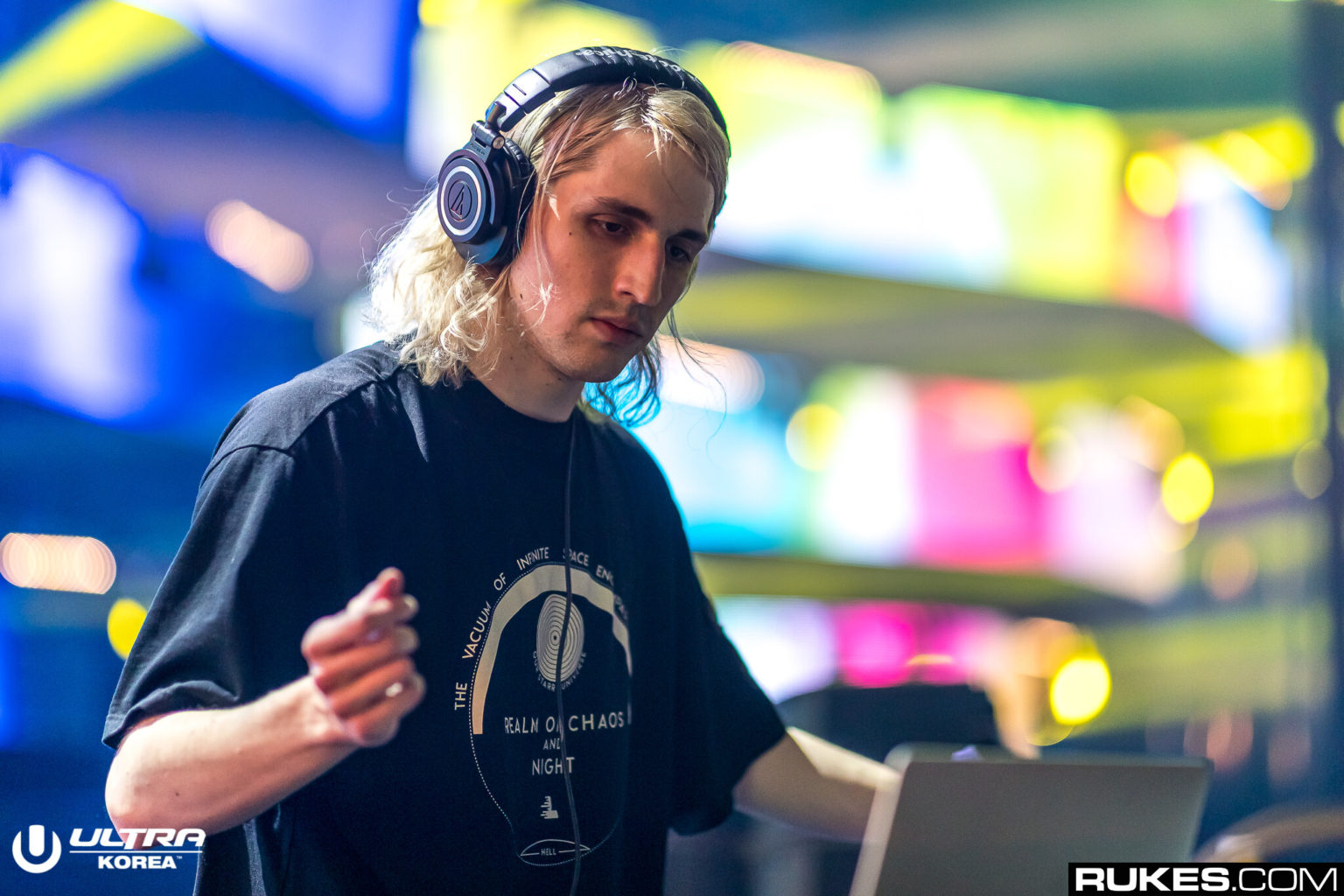 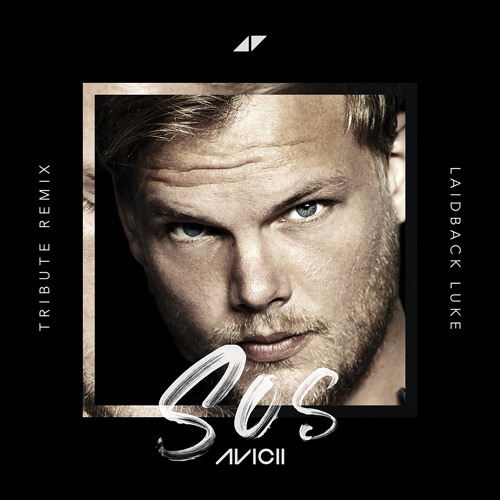 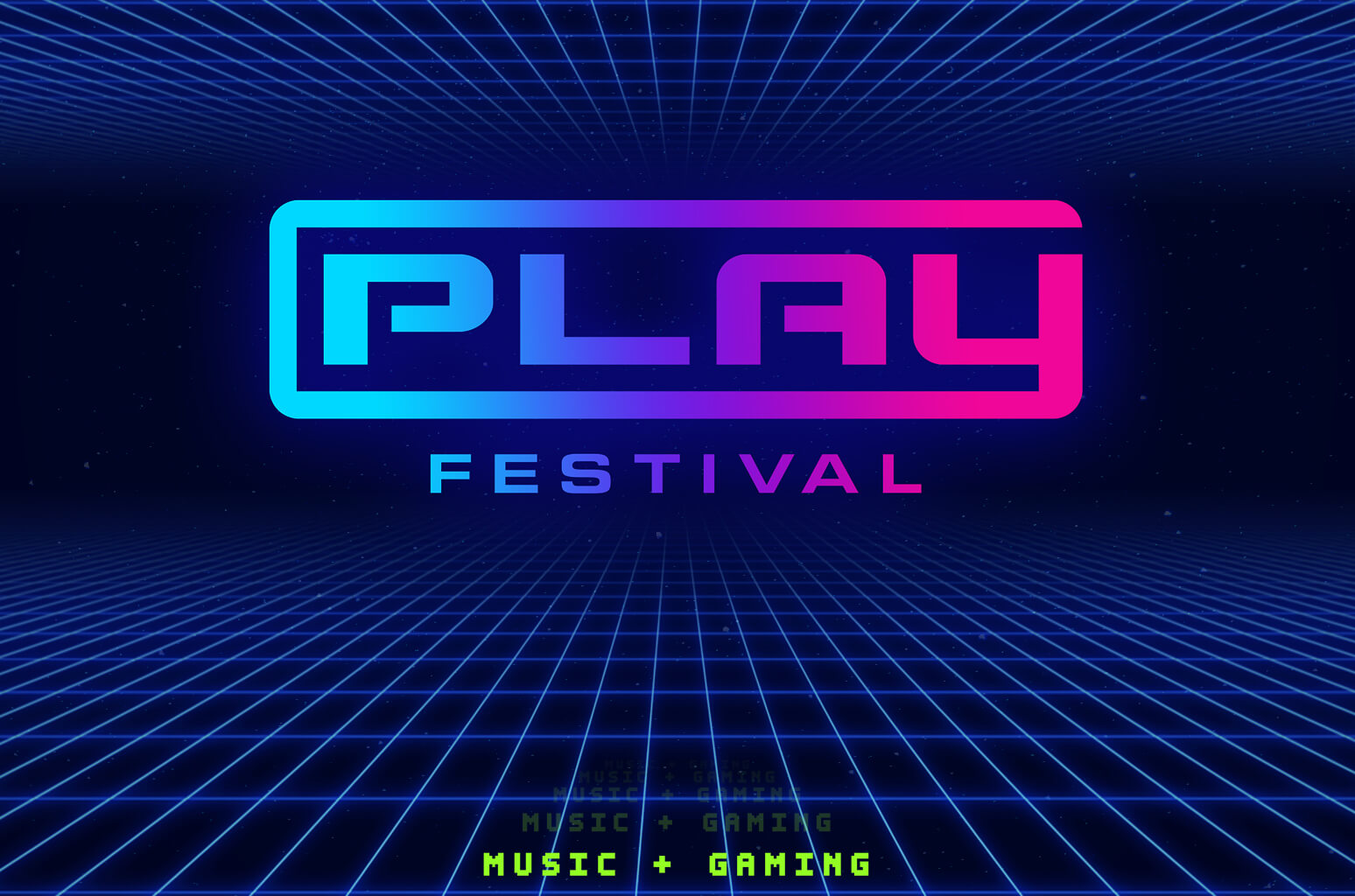 What So Not Remix Nhạc Phim "Stranger Things"? 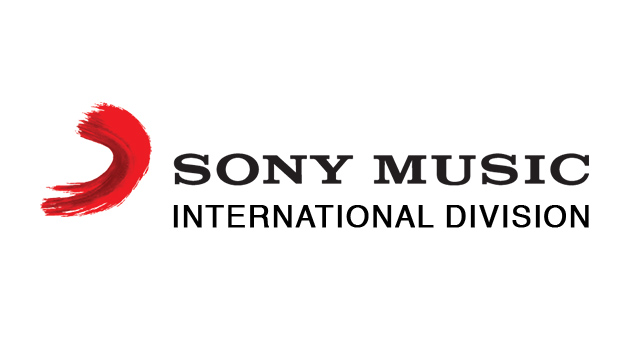