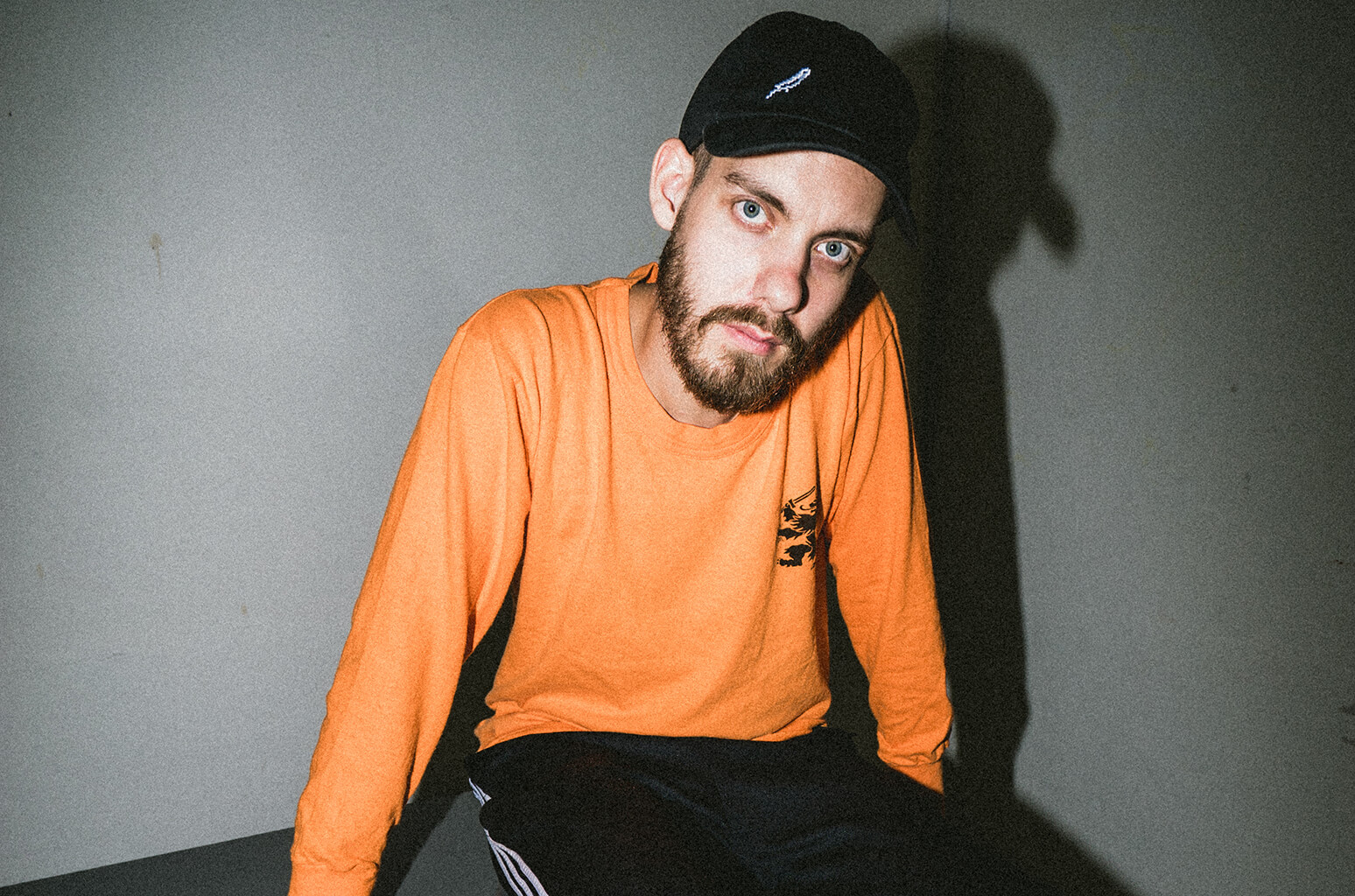 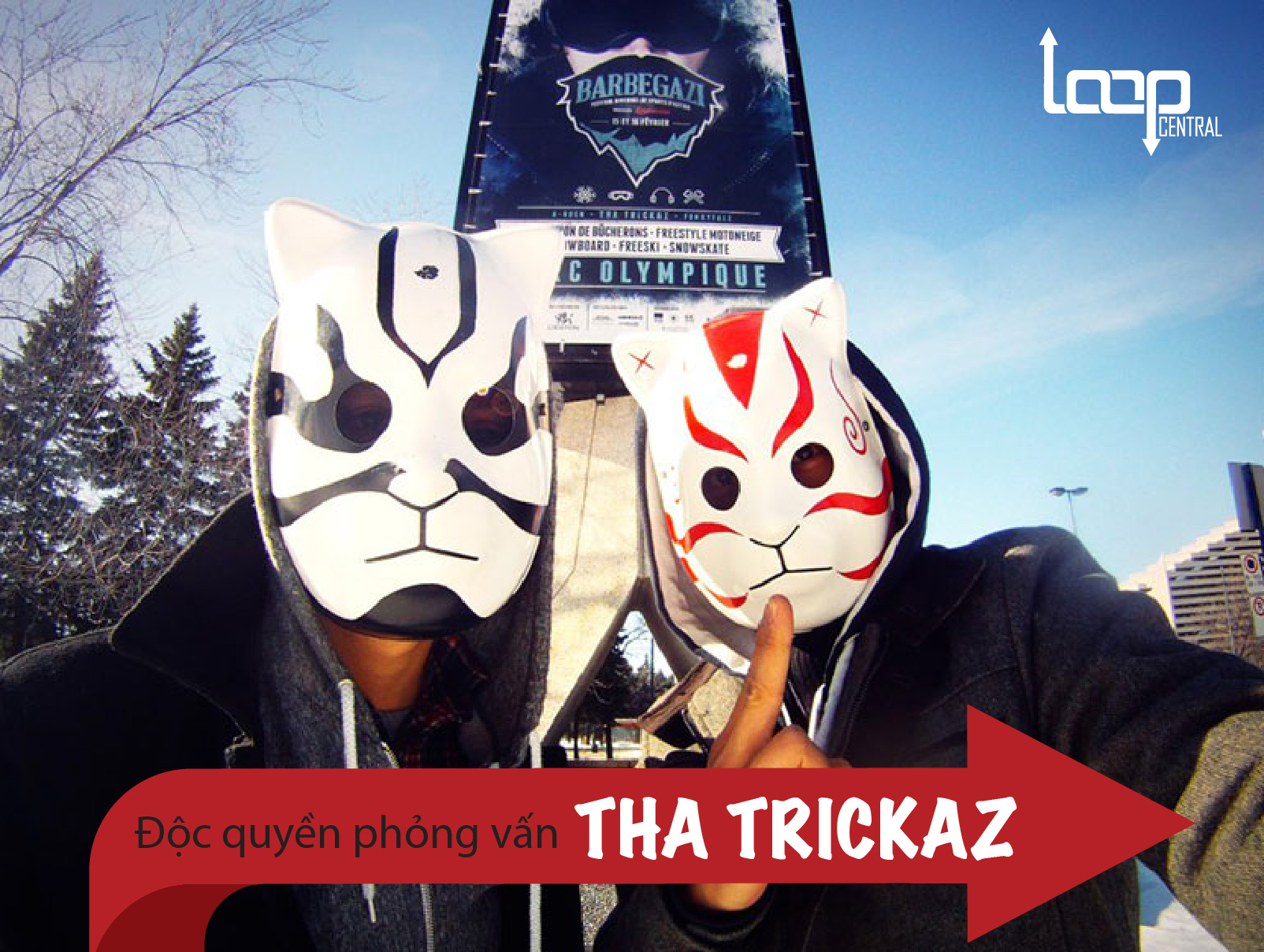 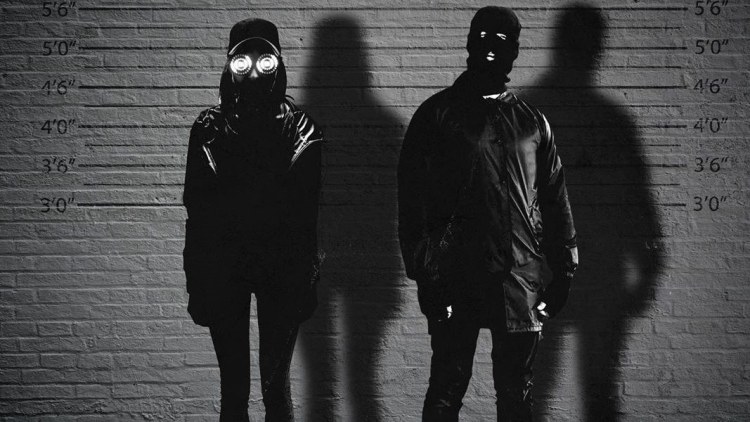 Paris & Simo came about in around 2012, but we were already working together 2-3 years before that. We were actually at a Sweet 16 party that Paris was DJ at and Simo came. A friend introduced us. We are both big music fans. We made one track, the two tracks and then we just became Paris & Simo.

2. Which was the turning point in your career that made you want to pursue music full-time?

The turning point in our career was when Tiesto signed our remix of Work Hard, Play Hard. At the point, we just quit our jobs and went full time with music. We owe everything to Tiesto and Hardwell!

3. What’s the best and worst thing about being a duo?

4. Can you tell us the funniest thing that ever happened to you on stage while touring?

Funniest thing that happened on stage for me (Paris) was when I almost died while I was on tour in India. I was about to step off this massive 40ft stage. There was a ladder/steps set up but where I was about to step off, the ladder wasn’t there so as I lifted my foot, if I had stepped down, I would have fallen 40ft and who knows what would have happened. So that’s a backstage story for you.

5. You were in Vietnam for the 2nd time in May. How did you enjoy it?

When I played in Vietnam for the 2nd time, that was probably one of the craziest shows we’ve ever done. It was a huge mainstage, next level show. That was really something special and I can’t wait to come back but that is hard to top. That was awesome.

Fans can expect a lot of new music from us in 2018. We have a lot of music coming out and we put in the mix our next release on Musical Freedom, along with our friend DMMT and a friend who is a DOPE rapper, named Pony. So yeah, we have a lot of tracks that we will be knocking our month-by-month. We really want the fans to hear these ones. 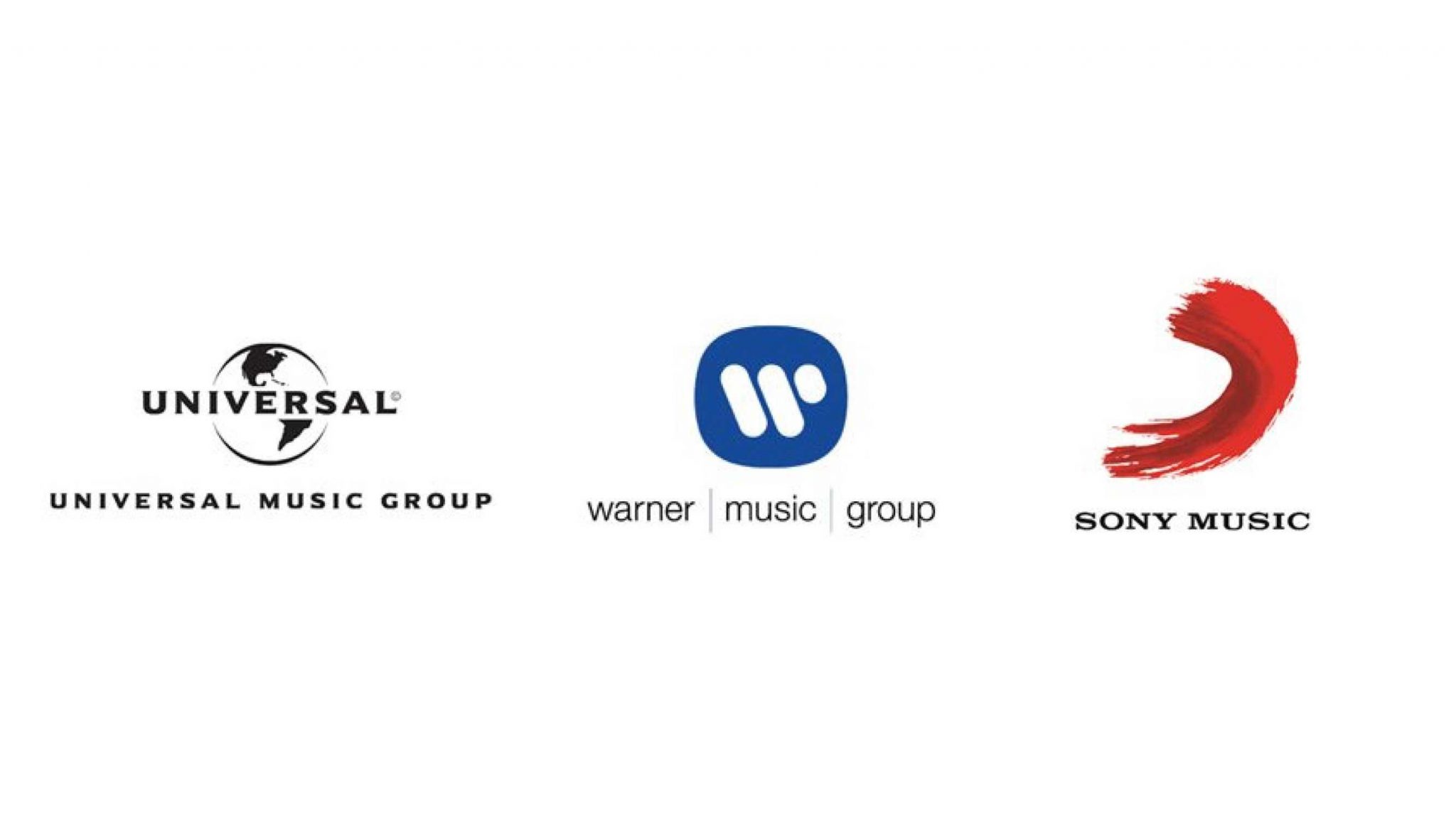 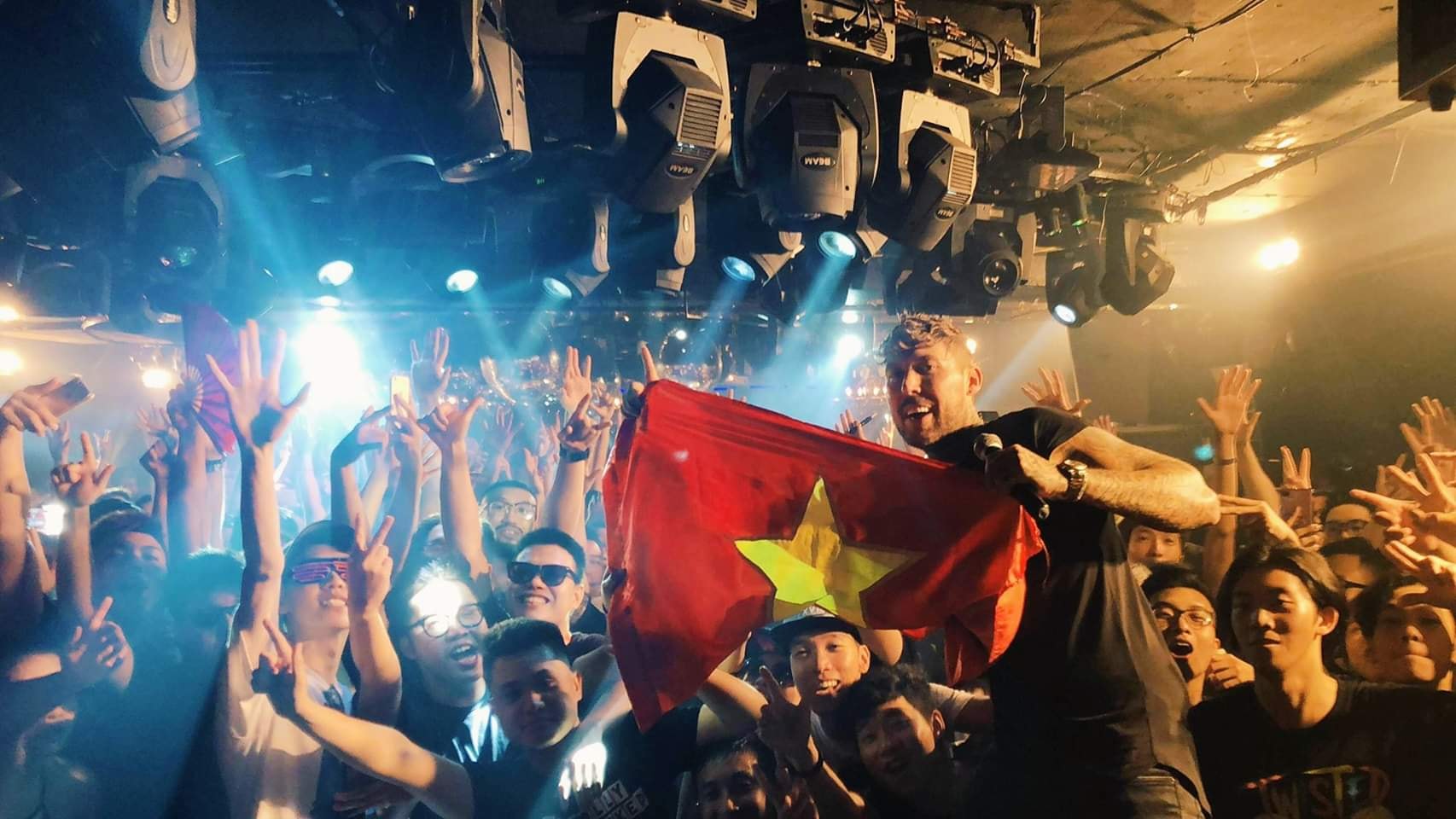 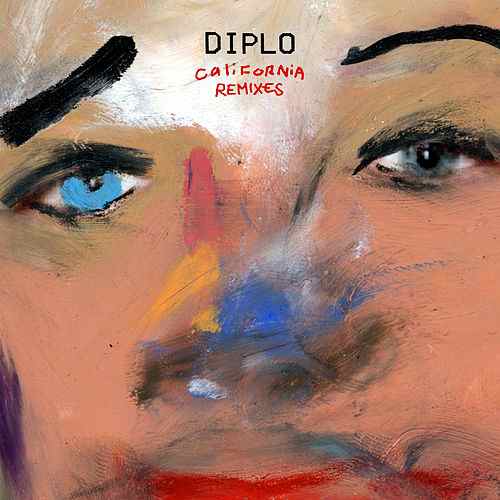 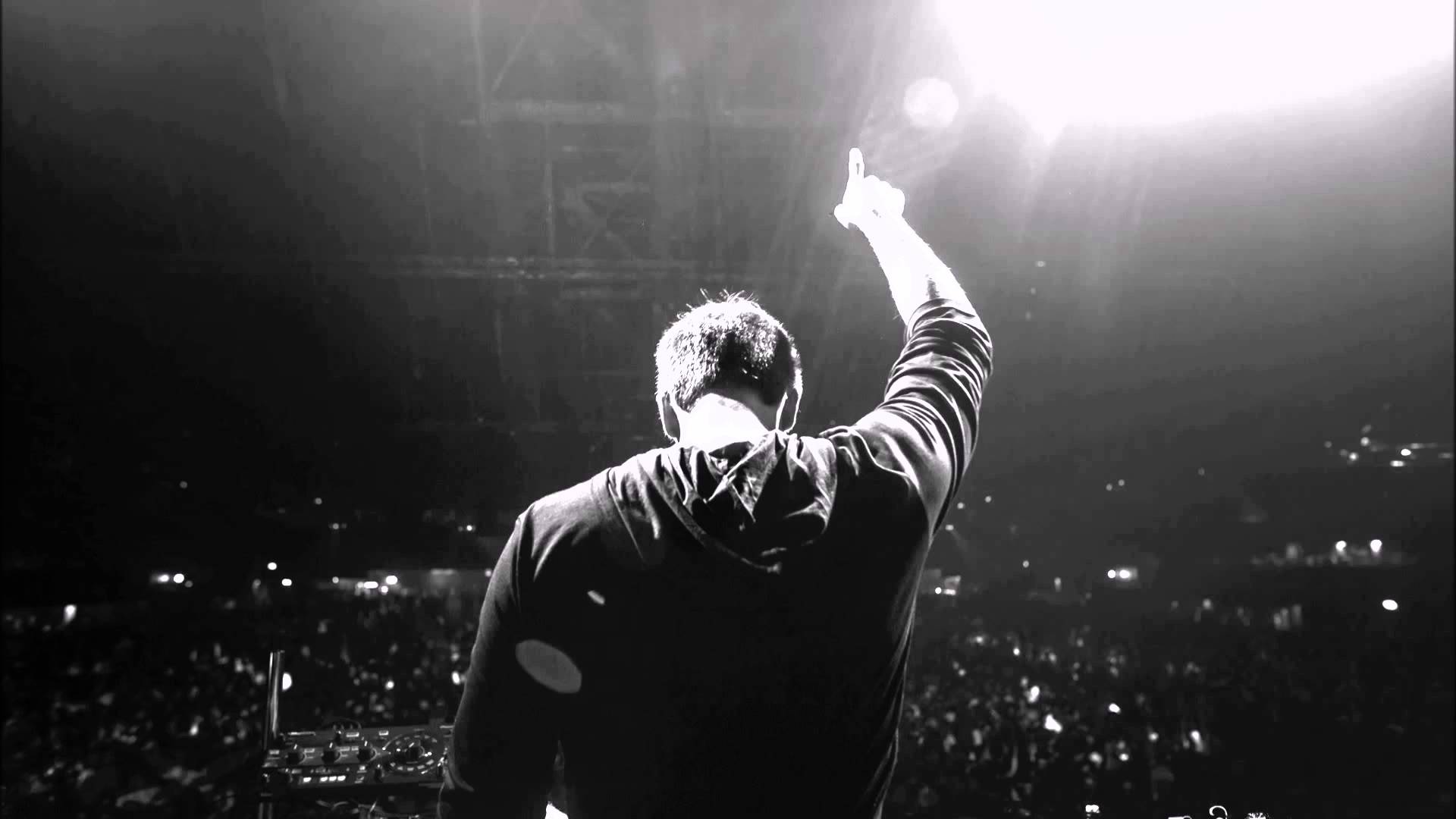