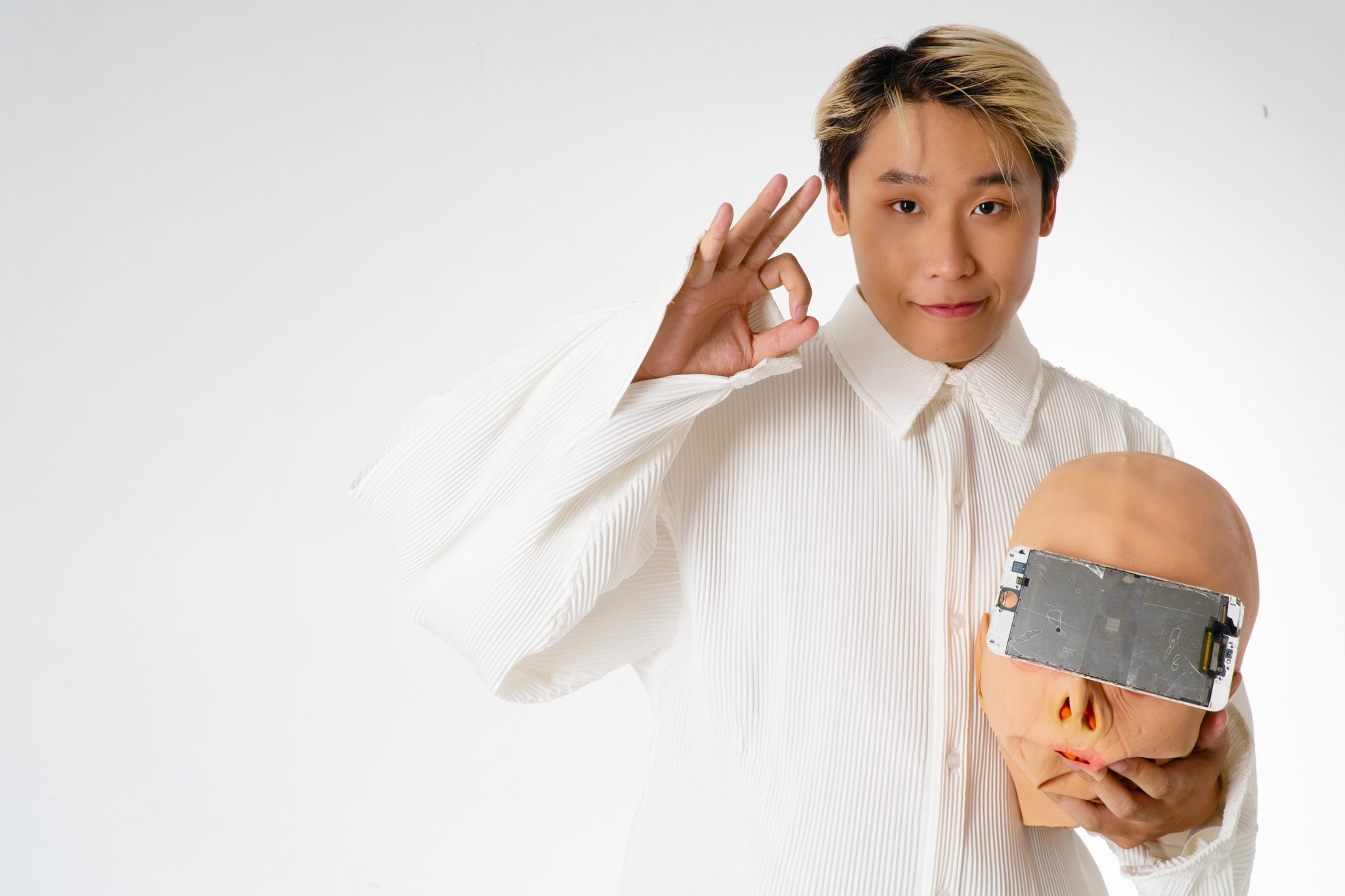 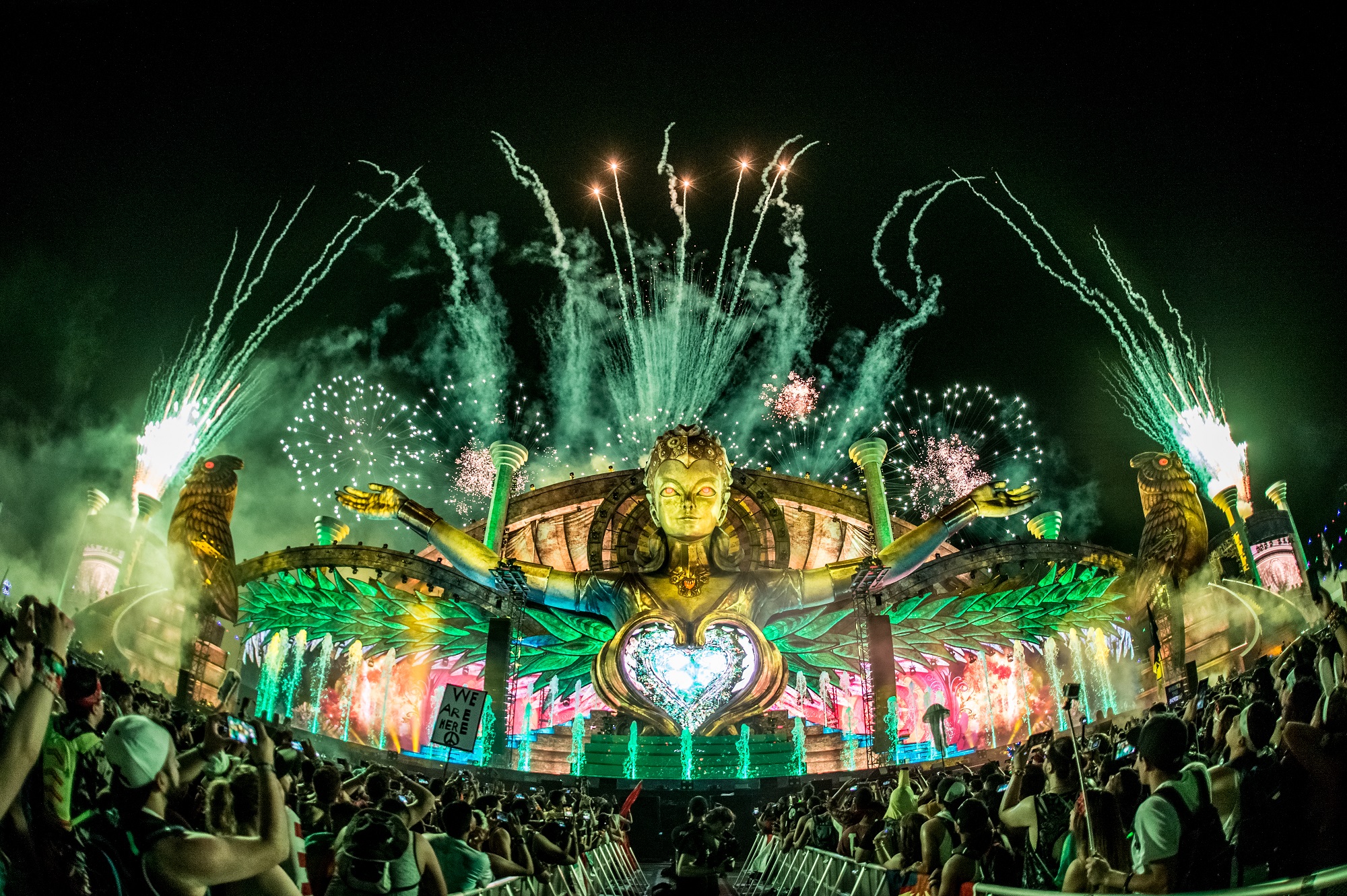 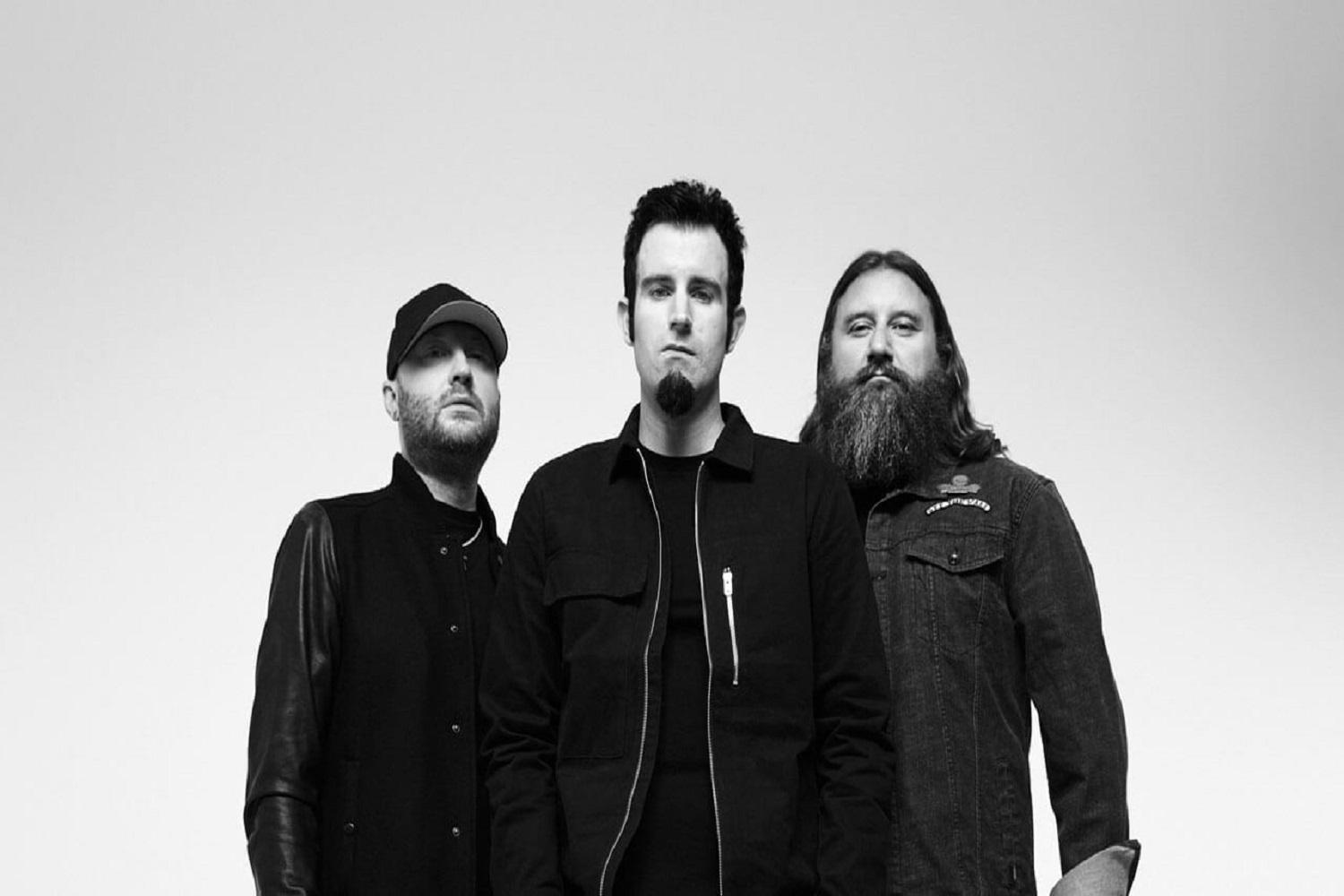 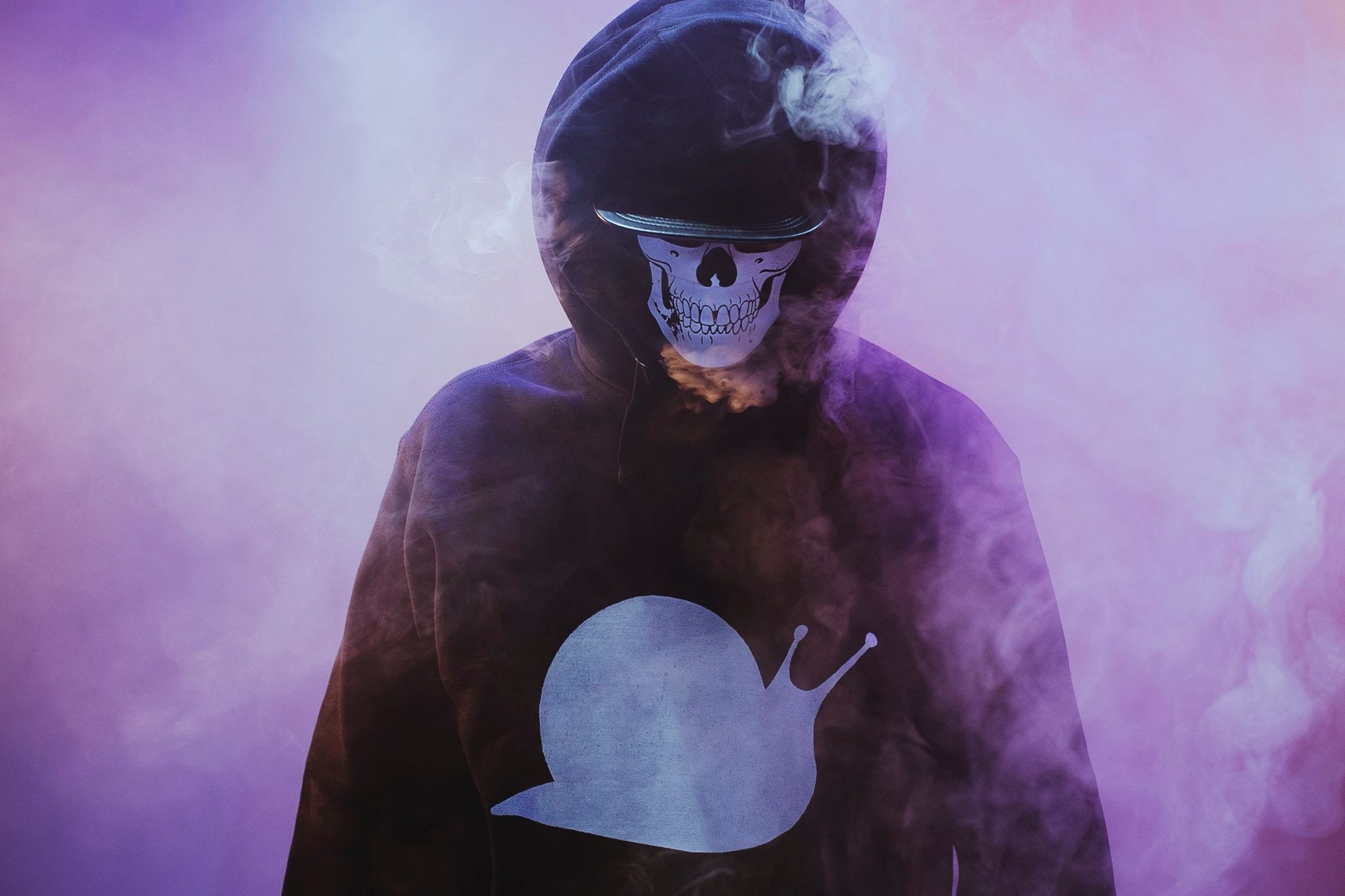 Loop Central Radio EP 03 welcomes the Hungarian duo, Stadiumx, who delivered massive hits such as: "Howl At The Moon", "Harmony", and most recently "Thinking of You" on Spinnin Records. On March 8th, Loop Central had the chance to sit down with Stadiumx before their show at POSH Sky Lounge, Hanoi. We are very glad to have the opportunity to have them on the show! 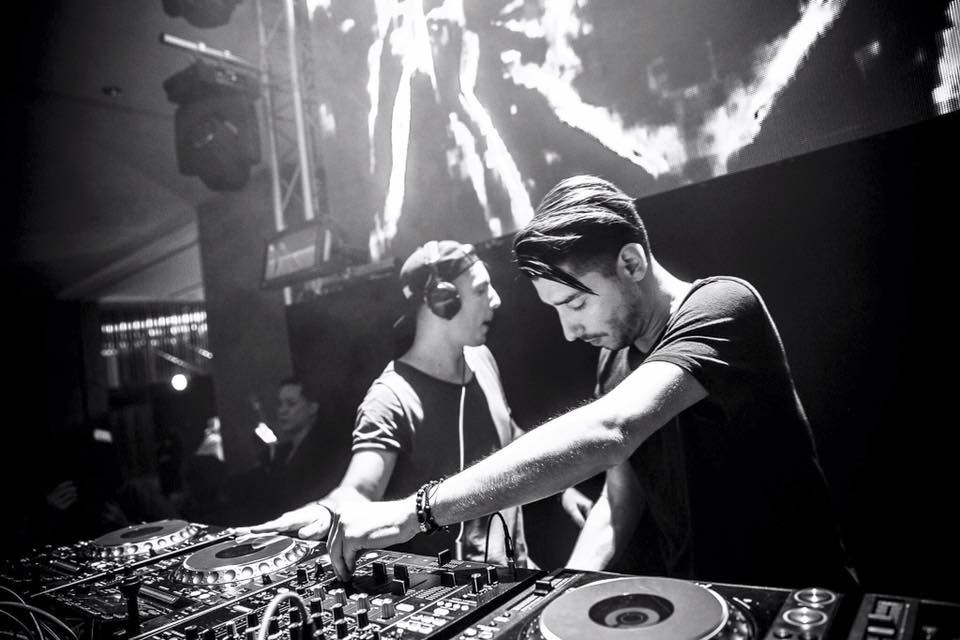 They've been known since they released their Progressive House anthems: “Howl At The Moon”, “Ghost”, “Harmony” on Protocol Recordings; “Wonderland”, “Glare” on TurnItUp Muzik; “Time Is On Your Side” on Armada Music… Since 2016, the duo decided to switch their style into the young and energetic Future House with releases such as: “So Much Love”, “Thinking Of You” on Spinnin’ Records, “Another Life” on Armada Zouk hay “The Fall” on HEXAGON… This was the 3rd time Stadiumx came to Vietnam and the told us the story of how they started, their musical journey as well as their favorite gigs and recent releases. 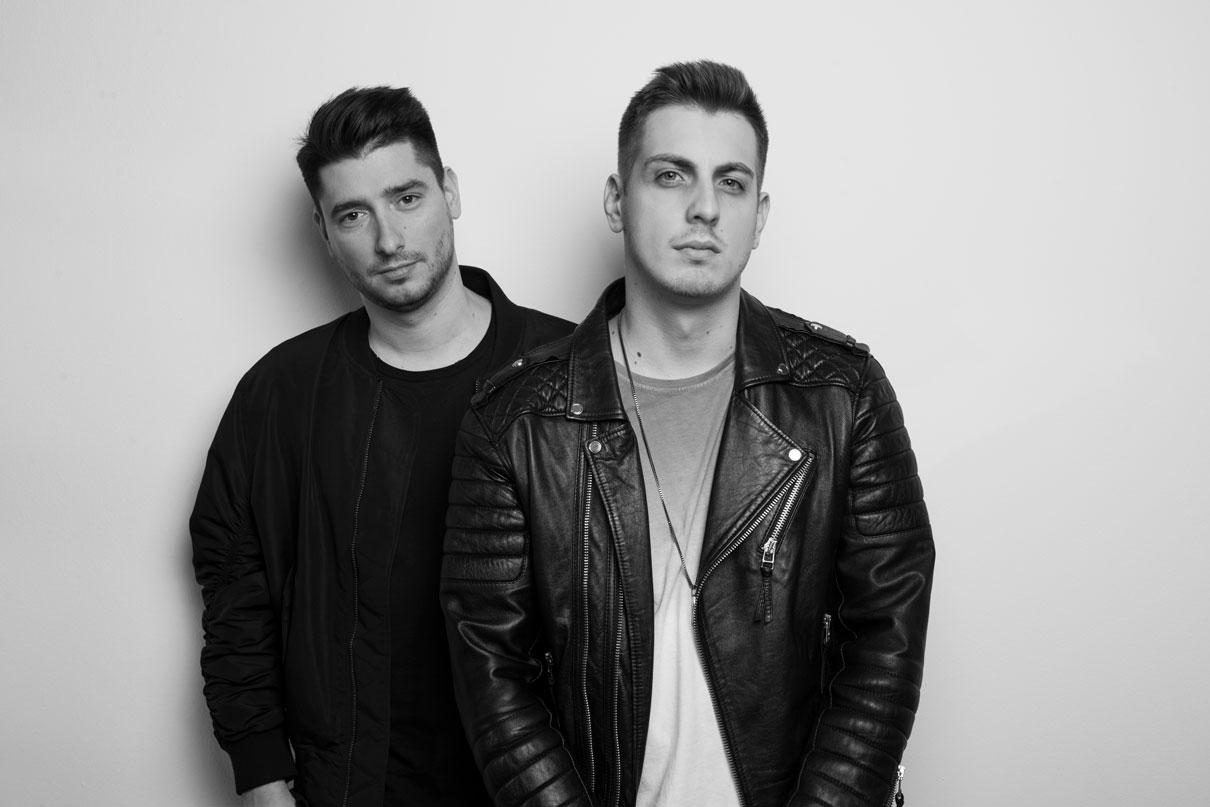 1. Can you tell us how Stadiumx was formed? We've known each other for more than 10 years. We went this special workshop in Budapest, where we coming from. He came to the workshop and we got a little chit chat after the session. We were talking about music and different things that we were doing. So later on we move to the studio together and started working on our music. 2. Your breakthrough release was "Howl At The Moon", a Progressive House track with very moving vocals from 4 years ago. How has your music developed since then? A lot of things changes since we had "Howl At The Moon" because most of the people know us because of "How At The Moon". They don't know that we've been producing many kind of genre under different names before Stadiumx. We were really happy with the Progressive House sound for like 1-2 years. But we really wanted to try something different, something new. Especially because both of us have music production backgrounds so it's really important to looking for new inspiration, new genre as much as we can so we can put it in our DJ set. Now we're doing like a mixture between Progressive House and Future House. Last week we just release a new remix for Clean Bandit, which is Future House. And at the same time, we released a Bass House track on Protocol Recordings. But there's gonna be a Progressive House release in the next few months. We did a remix for Robin Schulz which is also Progressive House in a major label. From this January, we're gonna do 1 release on a label each month. So there're gonna be at least 9 new singles this year for Stadiumx. 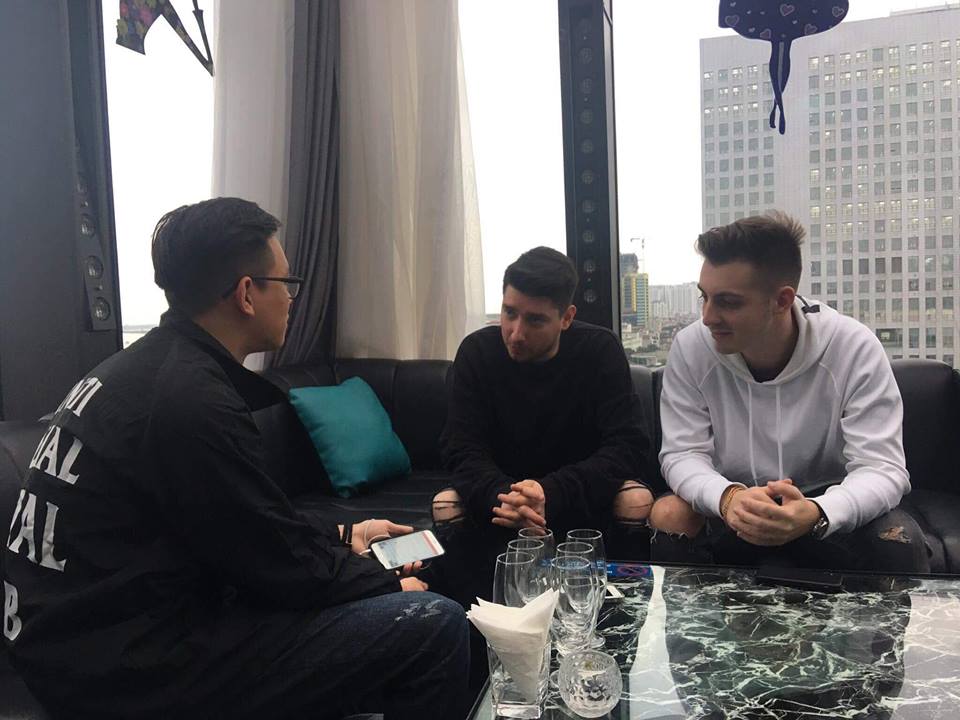 3. Can you tell us more about your latest release on Protocol Recordings - Dangerous Vibes? Its a collaboration with Going Deeper and MC Flipside. Flipside is a really famous MC from Canada. He worked with many big names in the industry like Deadmau5, Wolfgang Gartner and many many others people. So we had this idea to do something moving closer to the original House music. Last year we met Going Deeper at a party. We were talking about what we should do with our ideas and started a collaboration. As soon as we got this vocal from Flipside, we decided to do the song together. That song came out on Protocol and got some really great support so far. Right now its no.3 on Beatport Electro House chart. It also got picked up by David Guetta, Martin Garrix, R3HAB. This is a really big thing for us because this is the first Bass House song from Stadiumx. People are playing it because it sounded cool and fresh, and it's working in the club as well. 4. What is your favorite DJ gig so far? We loved SZiGET in Budapest. We also had an amazing time in Brazil, at Tomorrowland, and especially at Pacha in Ibiza. We did a few gigs with David Guetta for his "F**k me I'm Famous" series. That was really really good, the crowds were just amazing. 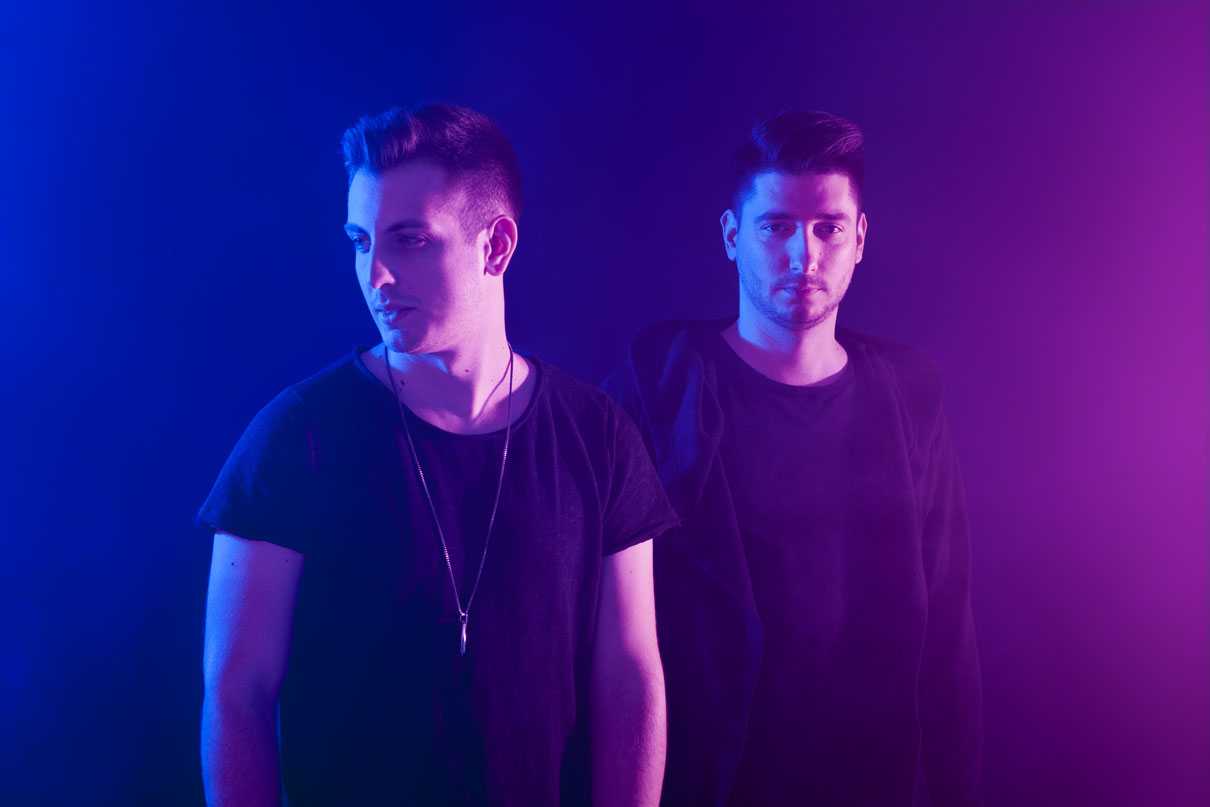 5. Which DJ/Producer would you love to collaborate with? The most inspiring artist I would say is Axwel. He did great for many years now. If we could collaborate with him, that'd be an honor. But right now for me, it's gotta be Don Diablo. He is just an amazing producer, we've known Don for many years now. We also have a lot of stuff for Hexagon right now. 6. It's your third time in Vietnam, have you tried any Vietnamese food? Yeah of course, we had "Pho" and we absolutely fell in love with it. 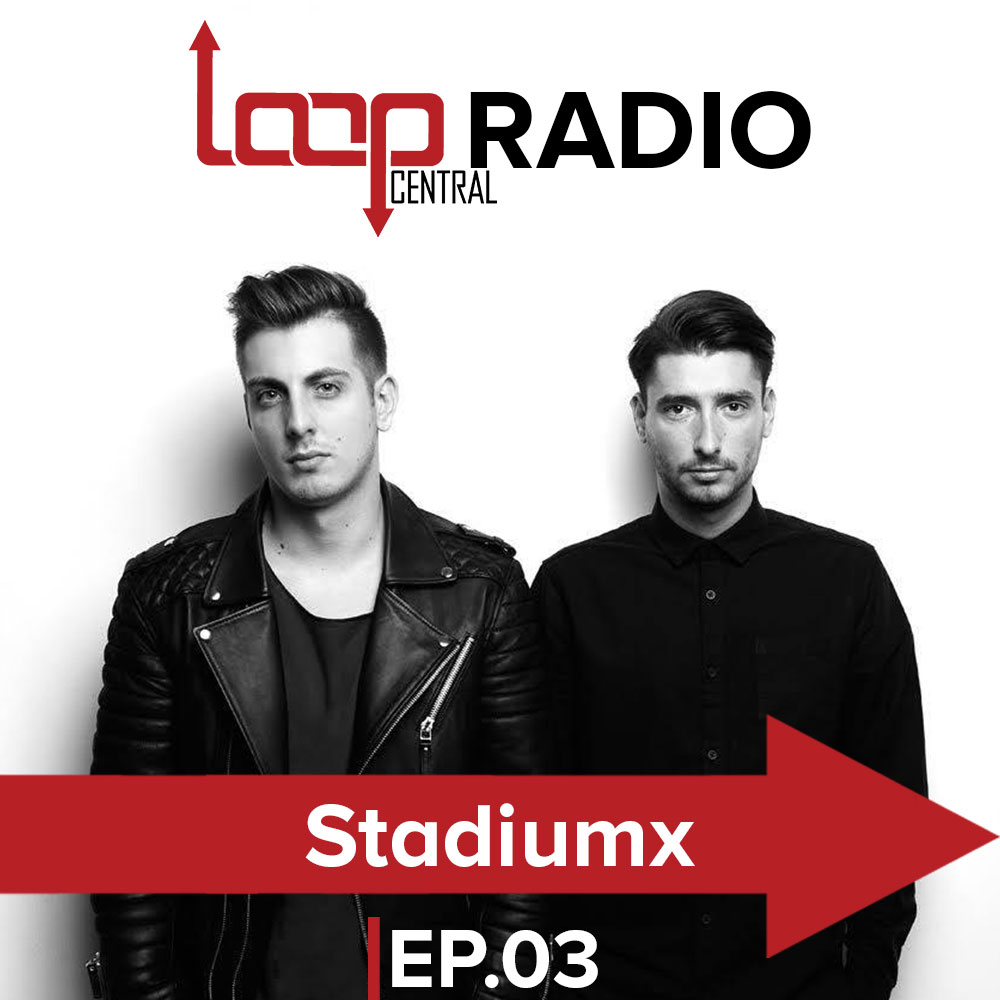 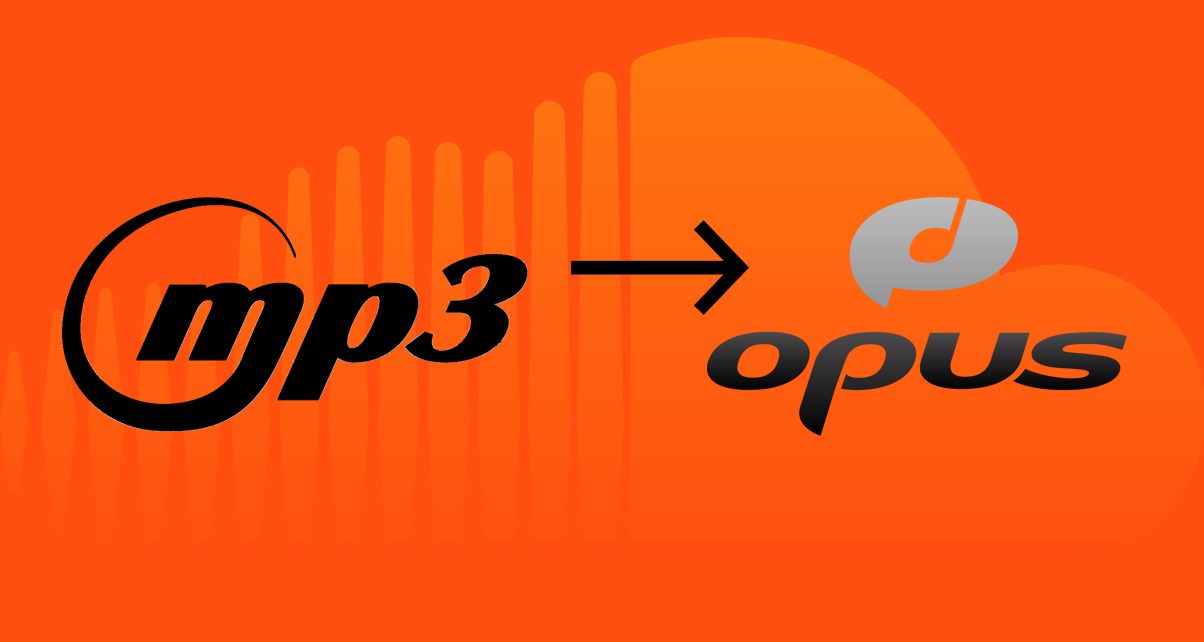 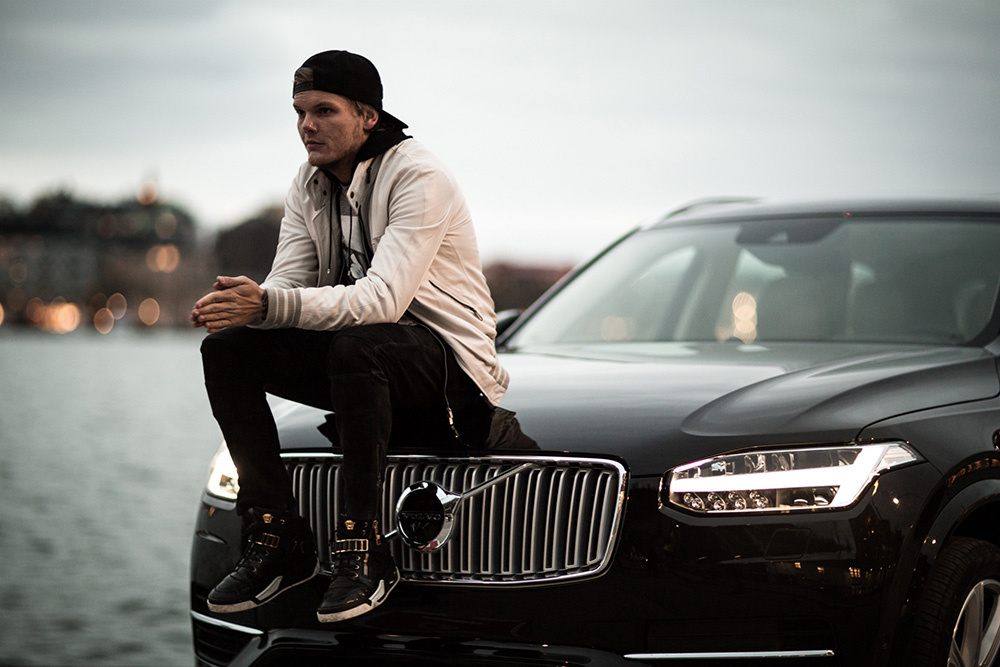 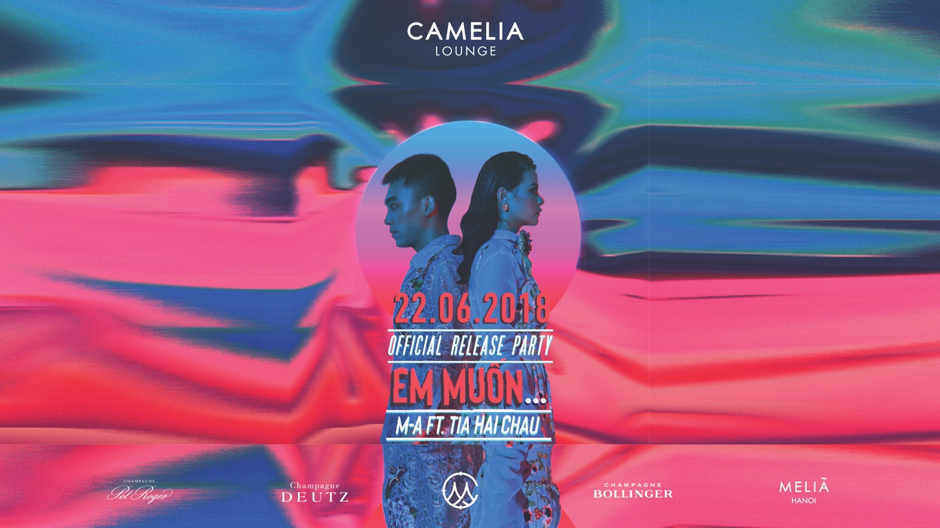 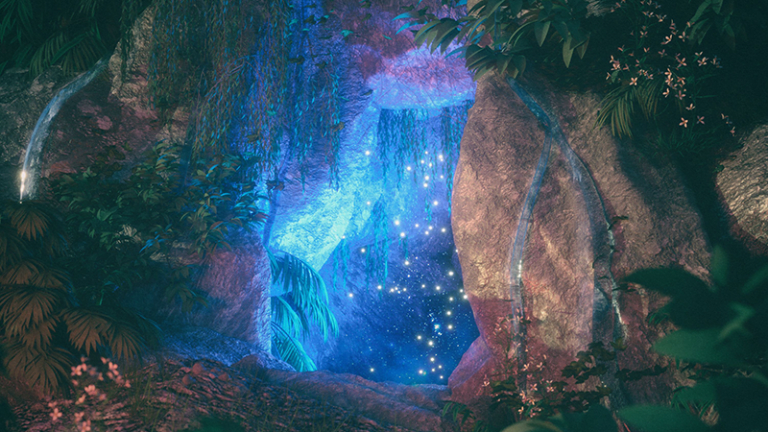 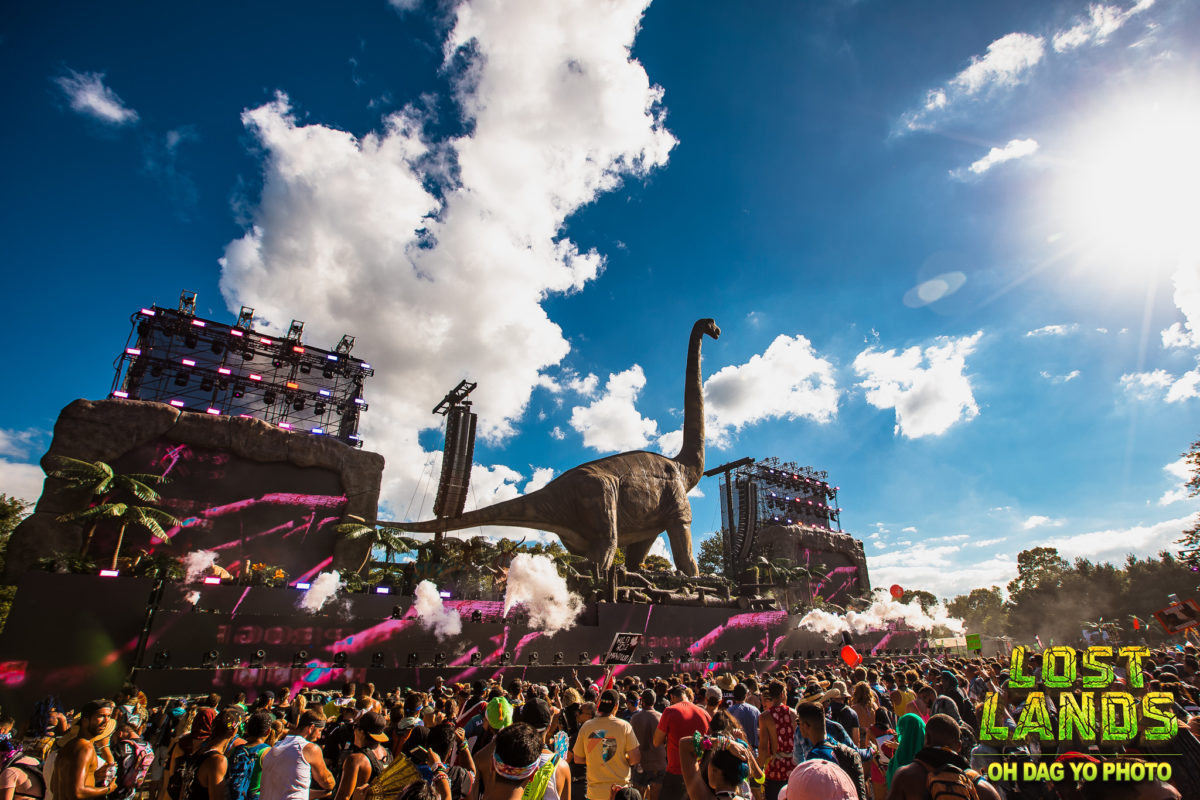