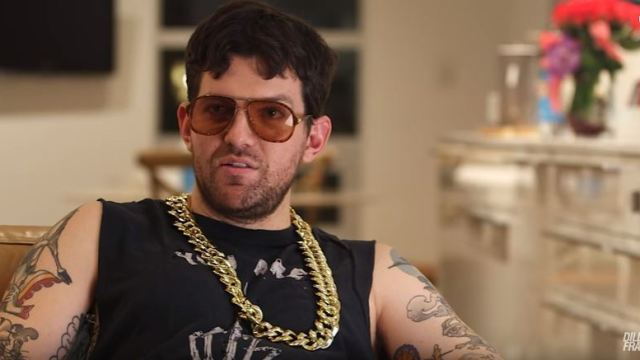 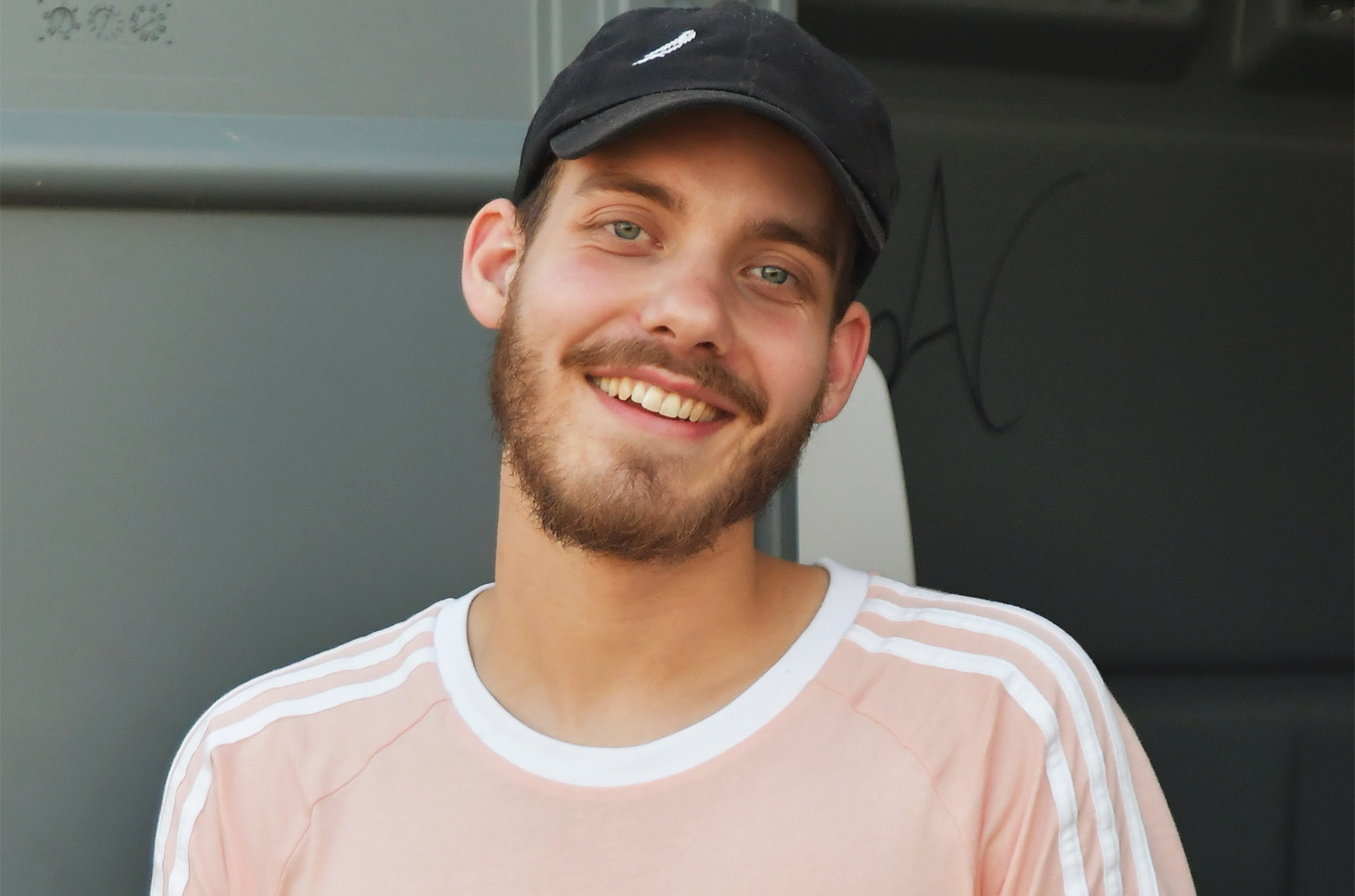 In the hope of bringing new talents to the spotlight and helping the listeners discover new flavours in electronic music, Loop Central proudly present to you a new radio show named Fresh & Raw. This is a space for young artists, who are Vietnamese or have Vietnamese origin, share their stories and passion for electronic dance music (EDM). On the first episode of the show, let's welcome a Vietnamese-born DJ/Producer, who lives in Sweden - Stephan Duy.

Fresh & Raw- Where You Find Your Favorite Music.

Loop Central - Fresh & Raw: is a program that introduces music, images and contents towards young Vietnamese artists. The show is where Vietnamese listeners and electronic music fans can enjoy the mix set and read exclusive interviews; where artists can share their stories, styles and images through music. Besides, Fresh & Raw is a place for Vietnamese audience to discover the variety of EDM and from there welcome new artists and new music wave. The meaning behind the name Fresh & Raw:  The combination of two adjectives used to describe things which are new but not complete, just like the young artists in Vietnam. They are people with many talents and potentials but not yet widely-known; they have not been fully supported by the Vietnamese audience as well as the entertainment industry. With Fresh & Raw, Loop Central hopes that our beloved audience can find the “rough gems”, and to create a premise for these artists to practice and improve their identity in both Vietnamese and international eyes. Basic informations about the Fresh & Raw radio show:

Who is Stephan Duy? 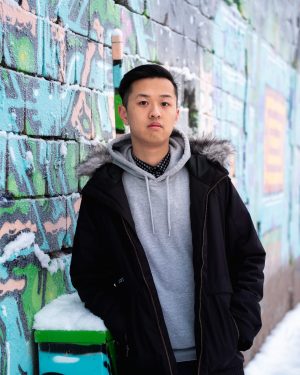 Growing up in the suburbs of Stockholm, Stephan Duy came in touch with music at the age of 5. After being introduced to dance music in his mid-teens, his obsession eventually expanded into music production, with a desire to manifest his own musical vision. During 2018, Stephan releases his “Insanity EP”, which saw support from headliner act Hardwell. Following shortly, the editorial team of Spotify placed Stephan’s track on their “Tiki Torch” playlist, racking up the streams for “Insanity” to almost 90k. In the following months, Stephan followed his EP up with his single “Wander”, which led to a 3-weeks-in-row support from the veteran Tiesto. Stephan’s music is the fruit of his obsessive dedication to quality in music. Despite the humble size of Stephan’s discography, the wave of support on his music is growing continuously. With the recent support on his music by Wax Worx, 2019 seems, even more, promising for the Swede. Chatting with Stephan Duy Hello Stephan Duy. Firstly, thank you for joining our radio show. Let's start the interview by telling us the reason that brought you to electronic music? As a kid growing up in a Vietnamese household, I was already exposed to music since I was 4 because of my father’s hobby of karaoke singing. I started to pick up the piano.when I was 7, learning the basics through various tutorials. I went through elementary school with a music profile, which allowed me to spend more time developing my musical abilities. It was around 14 years of age I discovered music production, out of curiosity from being a Basshunter fan. In upper secondary school, I studied music production for 3 years, allowing me to dig deeper into the creative and technical aspects of the craft. I’ve kept on improving my skills since then. How is the life of the person behind "Stephan Duy"? I am currently studying at a university (Stockholms Universitet) on a daily basis. Besides studying, I also sing bass in a small vocal ensemble, to take my mind off the studying andthe music producing. A little hobby I’ve picked up over the years is learning advanced string tricks on modern yo-yos, to help making my daily commute between home and university a little less boring. What is a piece of software you can not live without? One thing that is absolutely essential in my workflow is to always be able to monitor and evaluate my mixes accurately, and that’s where Sonarworks Reference 4 comes in. What it does is to help even out some frequency dips and boosts that exist within my headphones, thus making my mixing and mastering decisions more transparent across various sound systems. 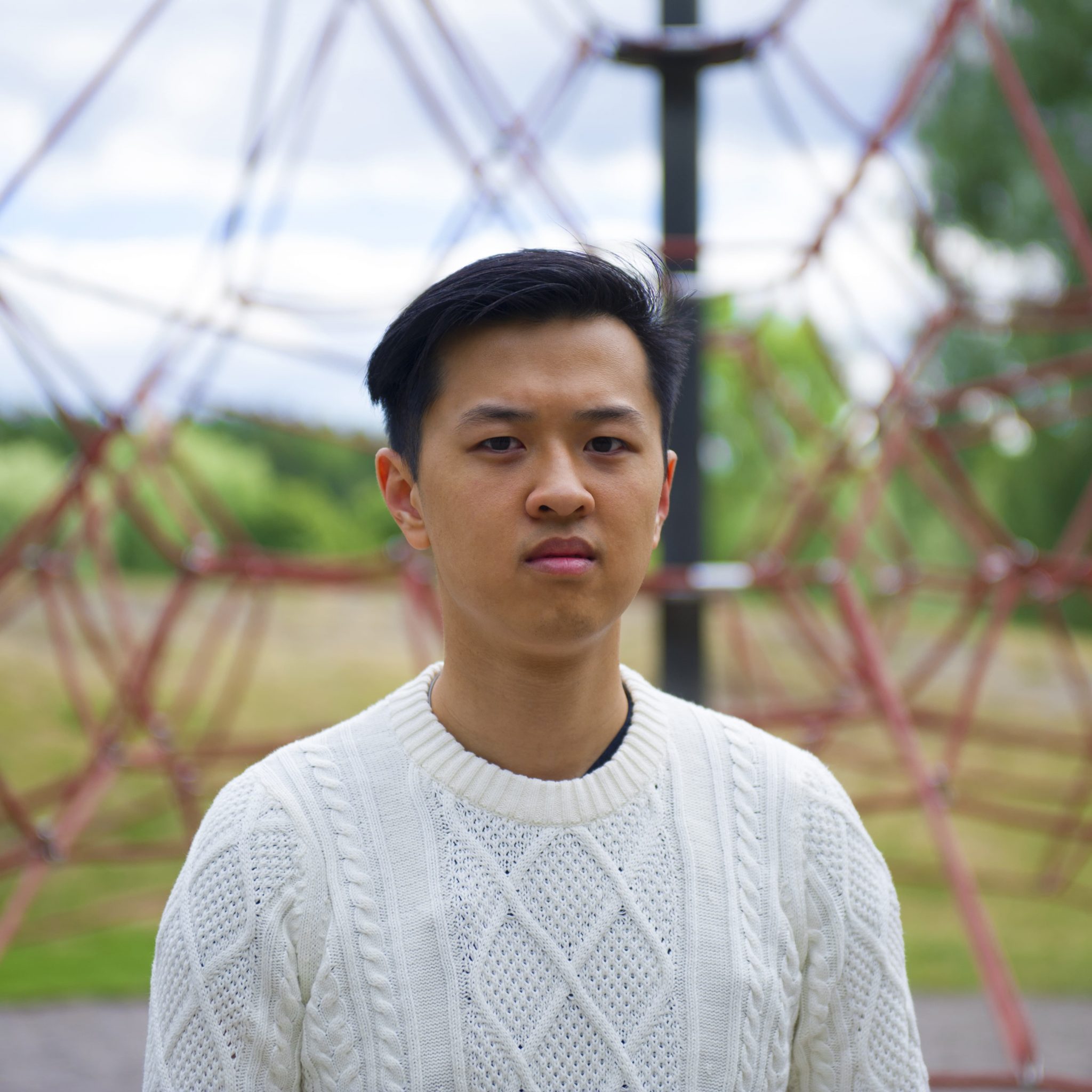 Tell us about your most valuable experience on your journey of making music? One thing I’ve learnt is to keep pushing on even when times are tough; Just like how easy times never last forever, the same goes for the tough ones as well. You might not perform as desired when times are tough, but as long as you keep creating music, brighter days will come eventually. Have you ever felt like you are being stuck in your own creativity? Creativity is a tricky subject for me: There are times when I have an initial idea so clear it goes from my head directly into the DAW, and there are times where the creativity is so foggy that the session stalls. I’ve learned to adapt my workflow in such a way that it becomes independent, regardless of the state of my creativity. When I start to lack inspiration, I tend to listen to music that my genre has influences from. With a lot of producers nowadays drawing their source of creativity from similar peers, digging deeper into the history of house music certainly helps me clarify and define what I want to create. Does living in Sweden have anything that influences your music style? Since Sweden have been responsible for a lot of the world’s music export, there’s no denying that music has played an important role in my life, considering my musical background. The reason behind the musical journey I am doing today, is because I had teachers who mentored and nurtured my musical ability & creative vision from a very early age. They were also the ones who introduced me to a lot of different music genres. 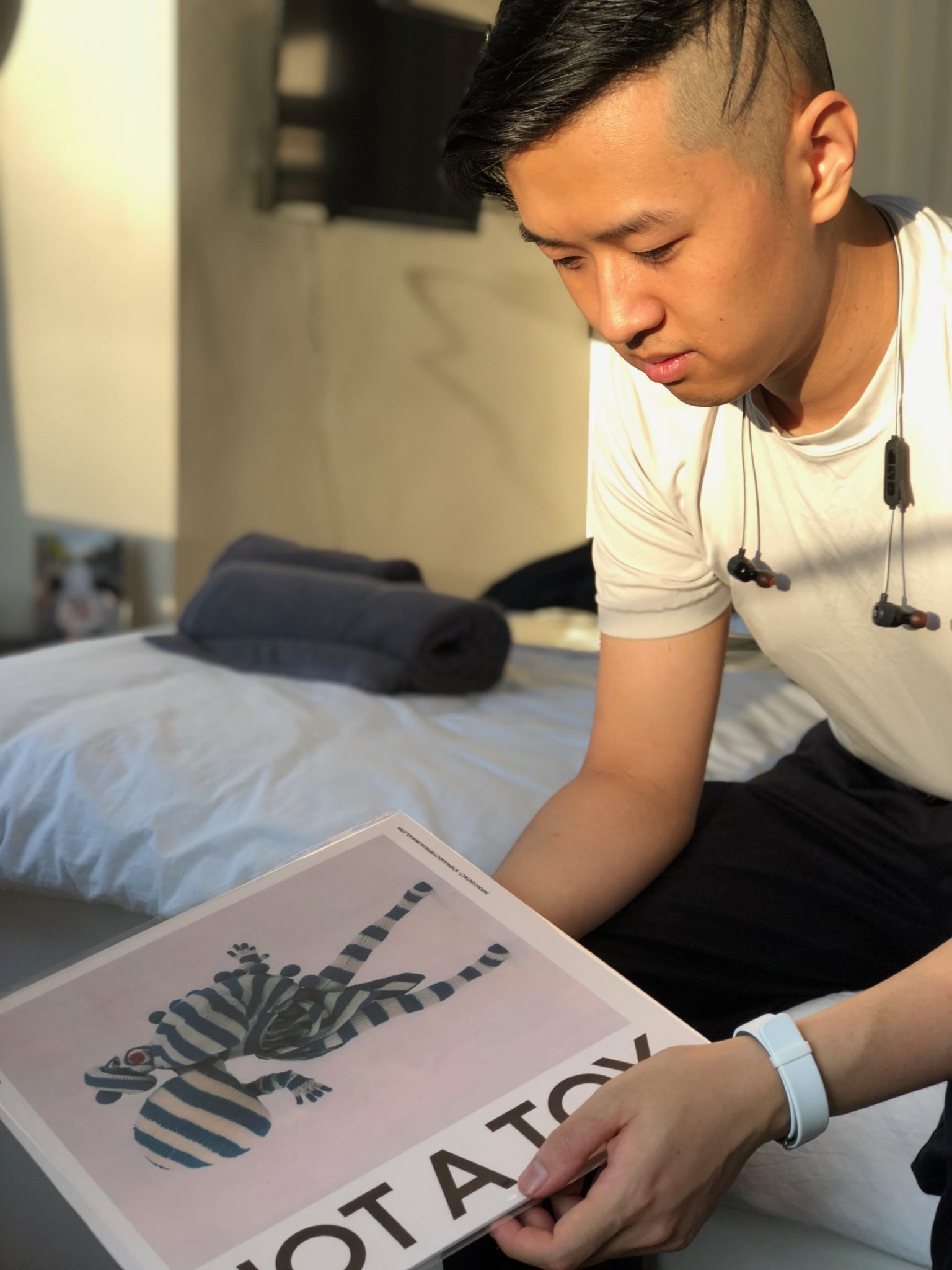 A goal you want to achieve in the next 5 year? One thing I wish to achieve in the upcoming years is to make a living from releasing music and playing at different venues. Being able to work with music full-time is a long-term goal for me, simply because I cannot imagine myself doing anything else where I feel more excited and motivated. Can you give us a little sneak-peak on your upcoming projects? I have an EP called ‘’Not A Toy’’ coming up very soon, and the story behind the EP is an interesting one. It all started back one year ago, when I produced ’’Not A Toy’’. It came together rather quickly and with a peculiar vocal sample that gave a fresh imprint to the record. We later found this crazy photo of a fashion shooting that we were using as a cover art that was just too cool and visually in line with the sound of the track. The second track, ’’Stranger’’, started in a different way, I wrote the lyrics, sung them and put them into the music. The track is characterized by a more dark vibe and it naturally felt as a perfect B side for ’’Not A Toy’’, and also on this occasion we found this awesome picture that was fitting perfectly with the sound. So we came up with the idea to try to convey the whole concept, visual and audible, and further we wanted it to be physical, to distinguish itself more in a world that is instead almost entirely digital. So we decided to print some vinyls (add picture on side) and send them around. I received some enthusiastic feedbacks from Mark Knight and Pete Griffiths of Toolroom. We still have some copies of the vinyl around and we might give them away in the future if the track goes well! Shortly after, I got in touch with Shanghaied, since I was into their music, and they were immediately stoked about it! They tested out the tracks in a couple of gigs and we decided to release the EP with them, which I’m very excited about! 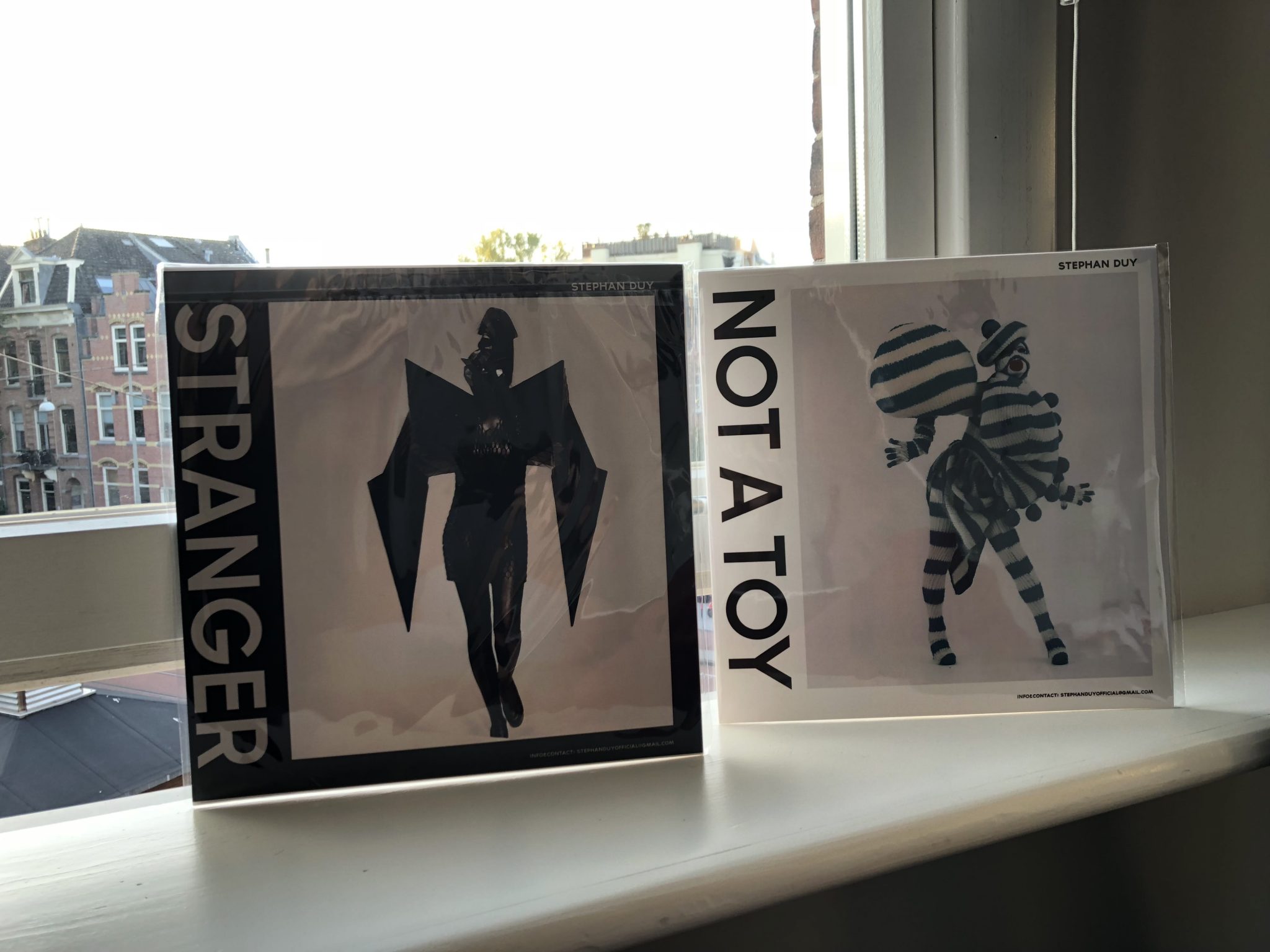 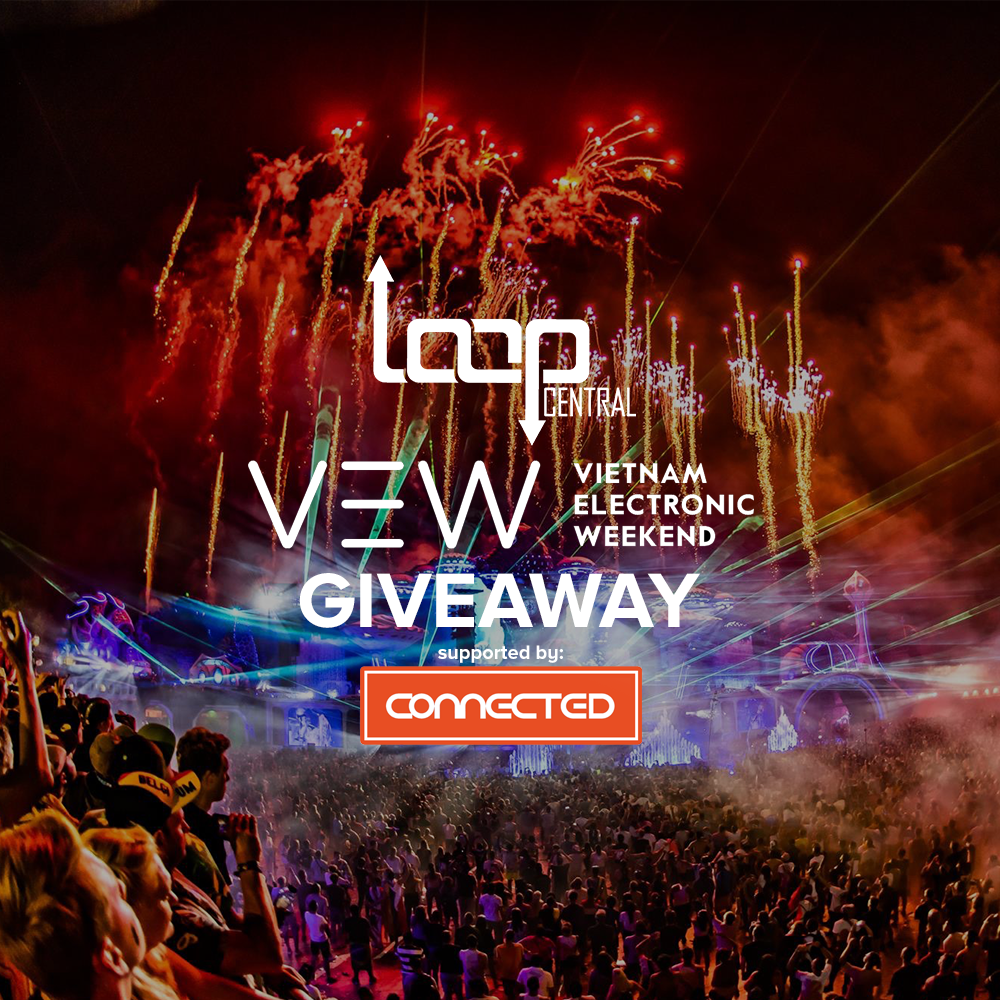 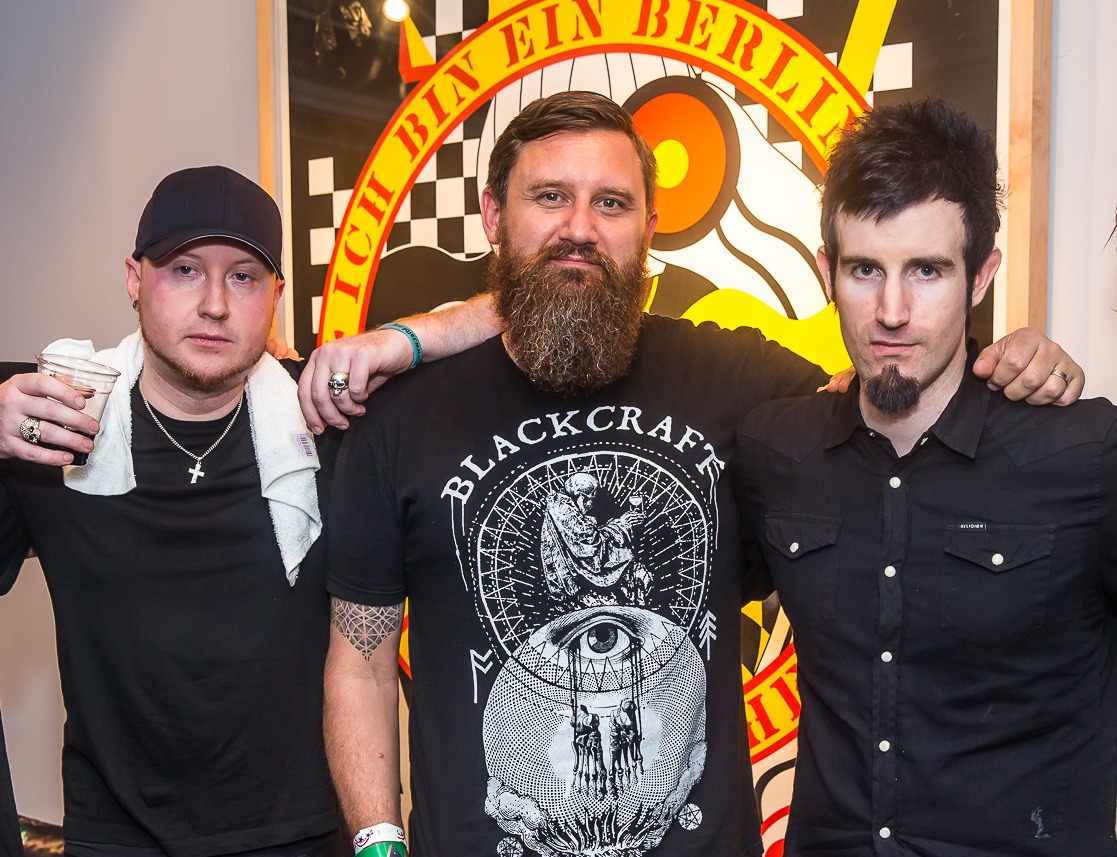 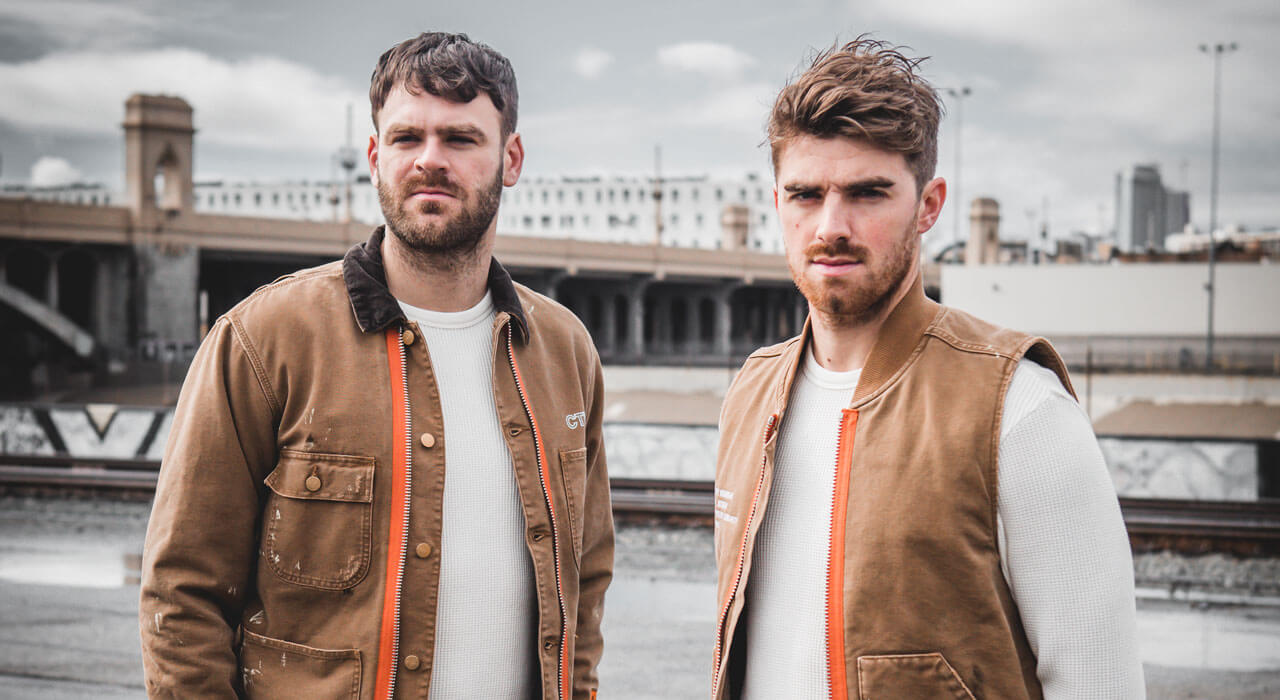 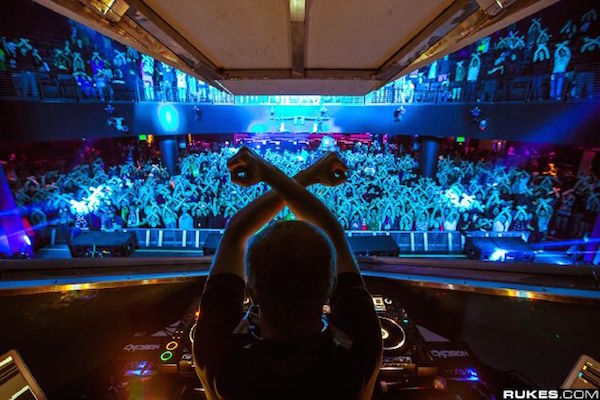 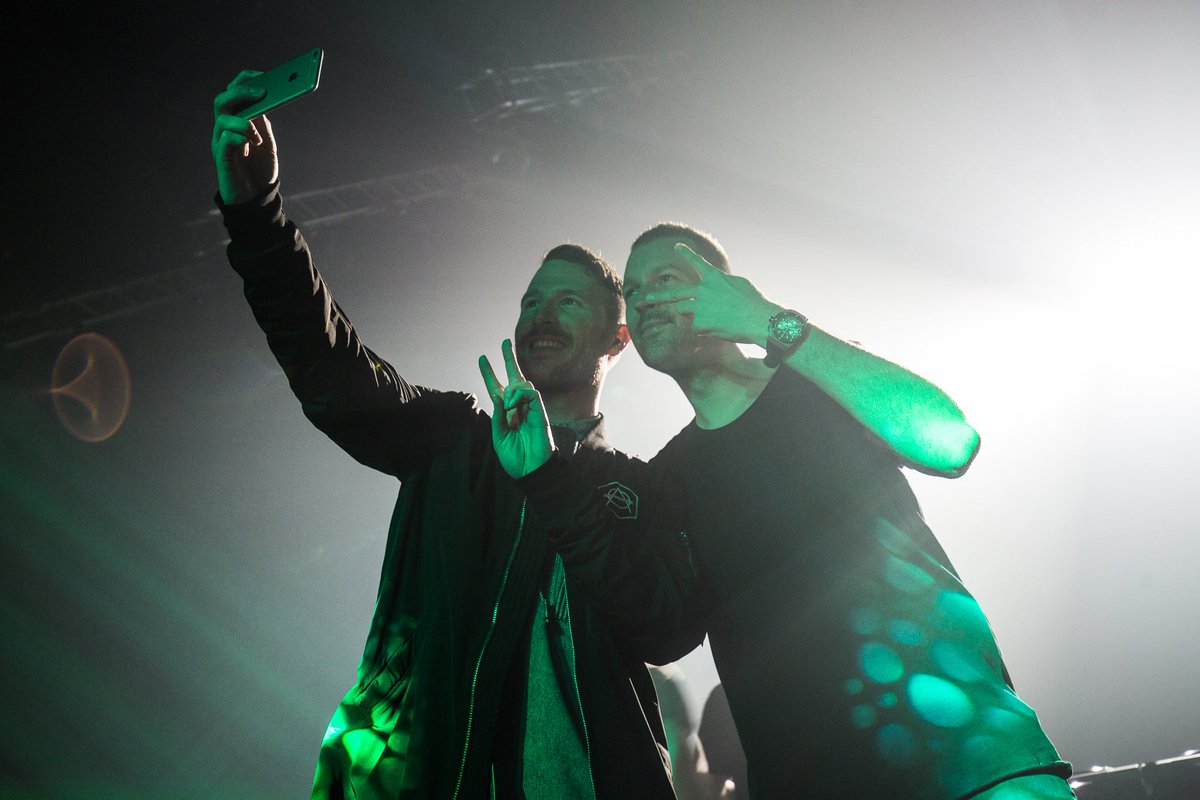 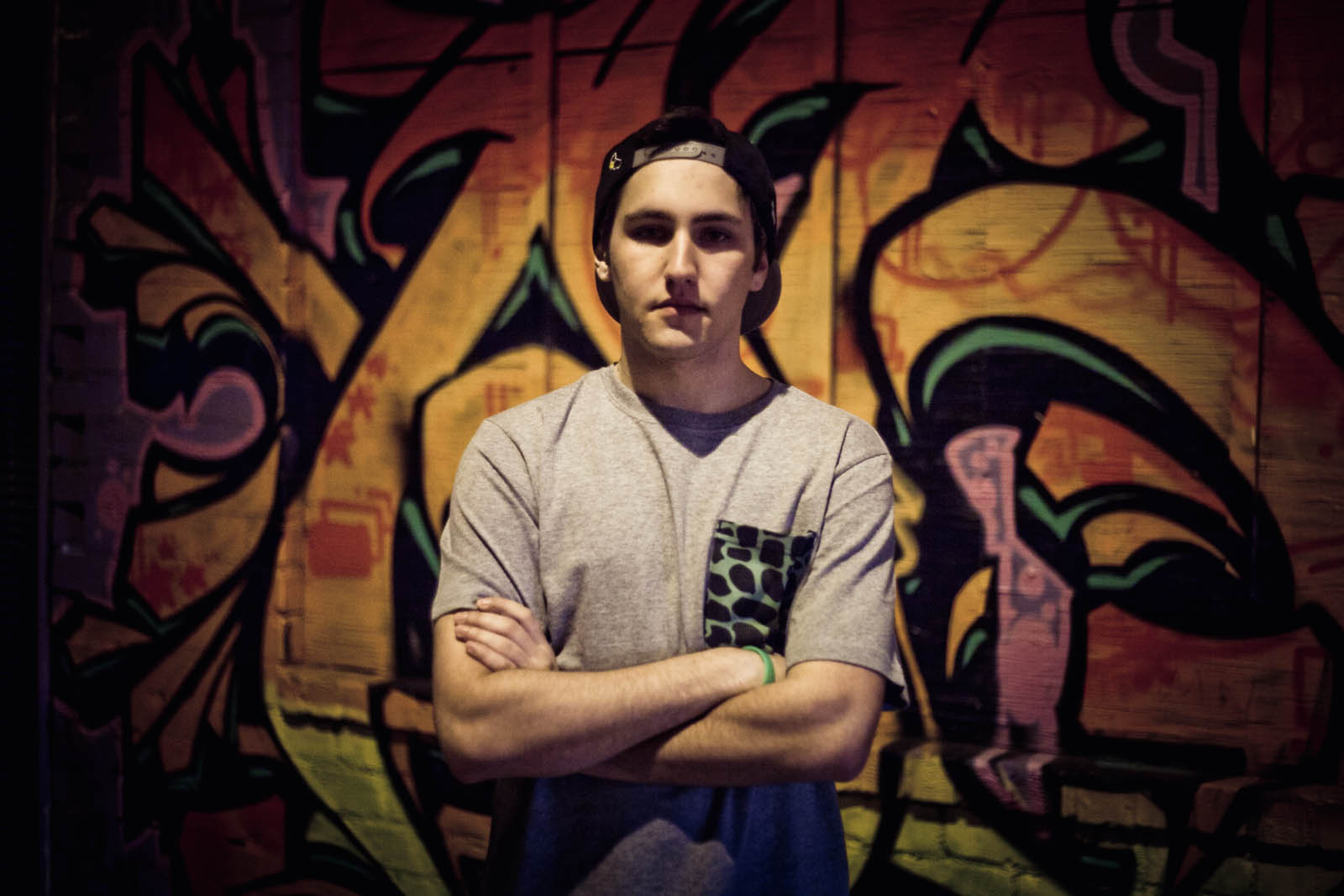