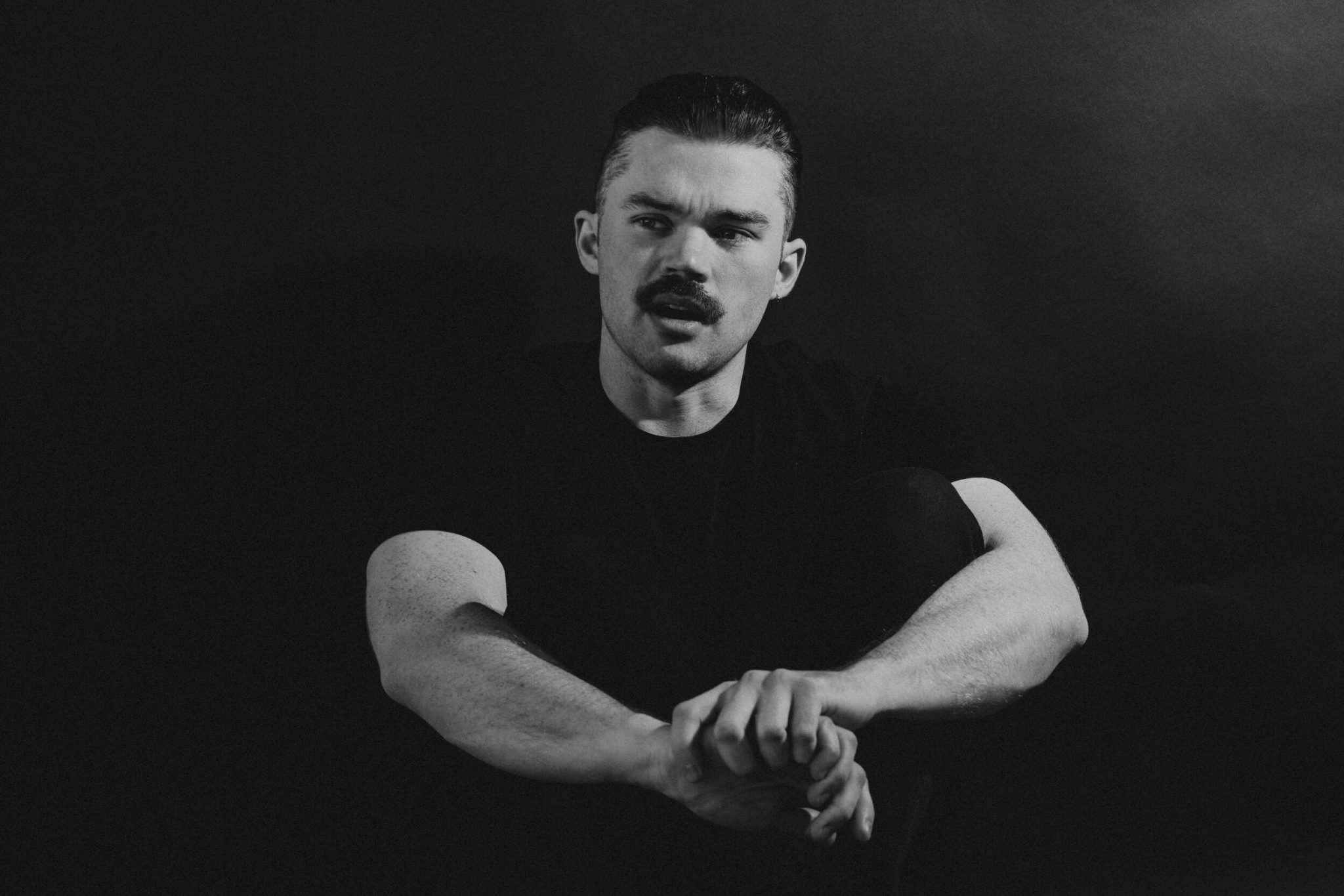 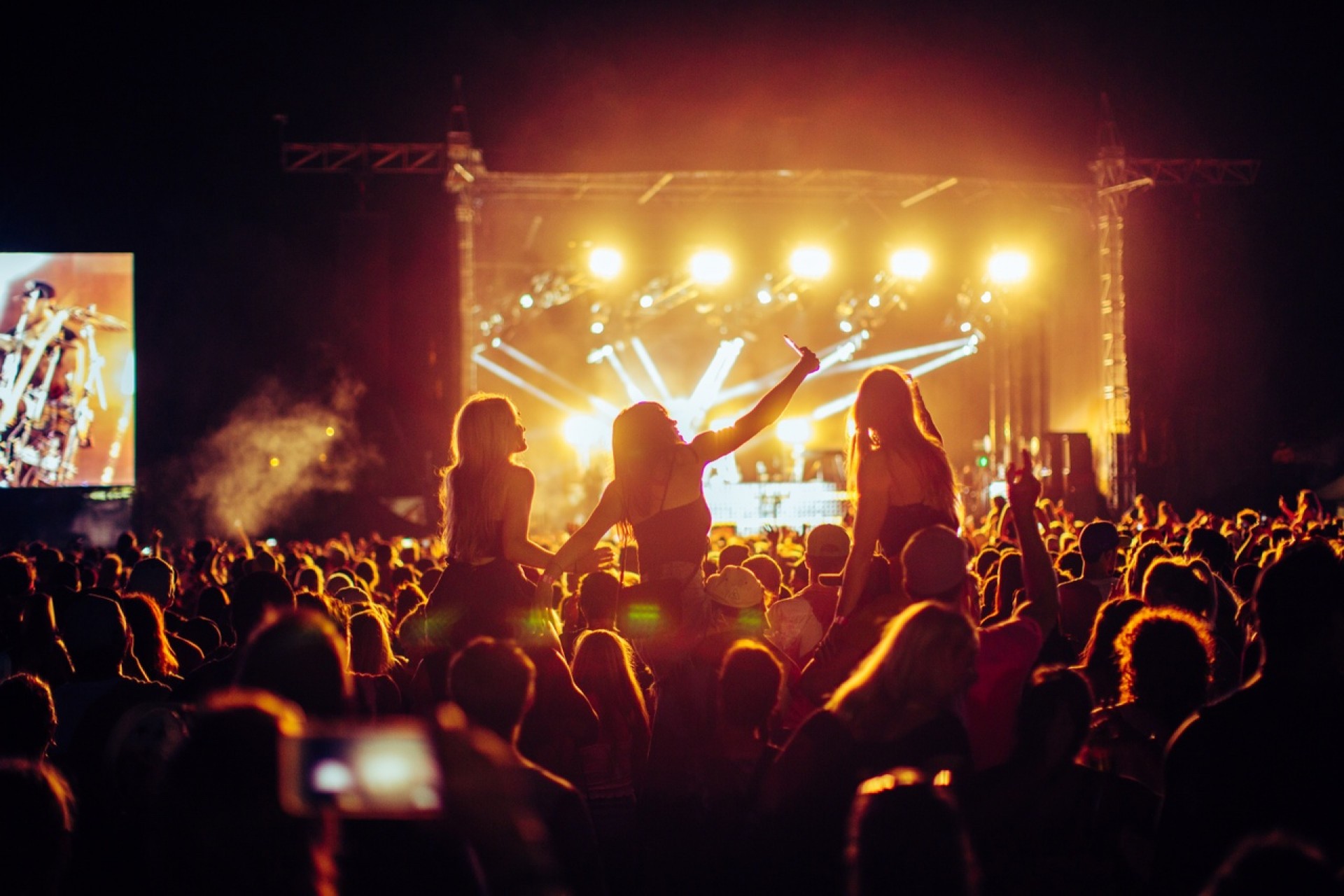 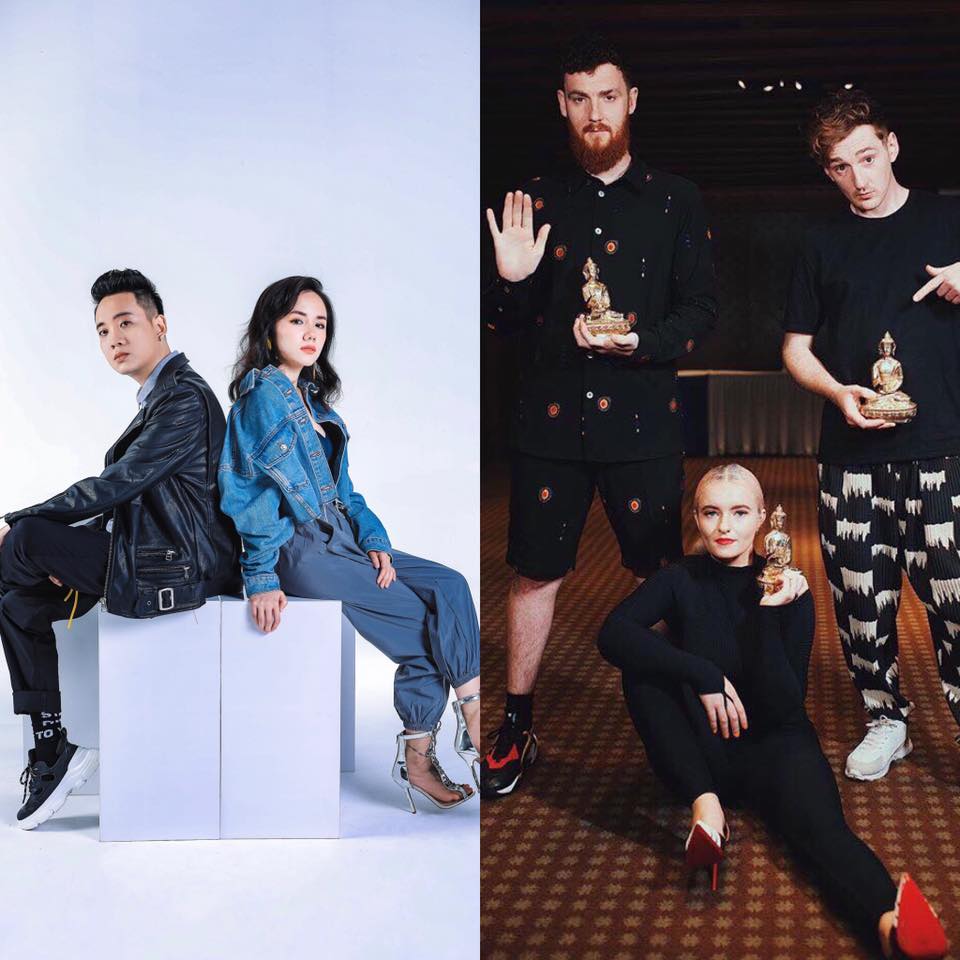 One month since the first episode featuring the young talent Stephen Duy was aired, our newest radio show Loop Central - Fresh & Raw continues its journey of looking for “the rough gems” in the national electronic music industry. In this second chapter, we welcome another Vietnamese talent in Future Funk, who just had a great performance in the Japan - Vietnam Culture Exchange Festival in March. Yes, we are talking about the young male artist from Tay Ninh - LARRIA! Our first episode: Fresh & Raw - Stephan Duy. Fresh & Raw -  Where You Find Your Favorite Music.  Loop Central – Fresh & Raw is a program that introduces music, images, and contents towards young Vietnamese artists. The show is where Vietnamese listeners and electronic music fans can enjoy the mix set and read exclusive interviews; where artists can share their stories, styles, and images through music. Besides, Fresh & Raw is a place for Vietnamese audience to discover the variety of EDM and from there welcome new artists and new music wave. The meaning behind the name Fresh & Raw:  The combination of two adjectives used to describe things which are new but not complete, just like the young artists in Vietnam. They are people with many talents and potentials but not yet widely-known; they have not been fully supported by the Vietnamese audience as well as the entertainment industry. With Fresh & Raw, Loop Central hopes that our beloved audience can find the “rough gems”, and to create a premise for these artists to practice and improve their identity in both Vietnamese and international eyes. Fresh & Raw: Interview with Larria Who is LARRIA? 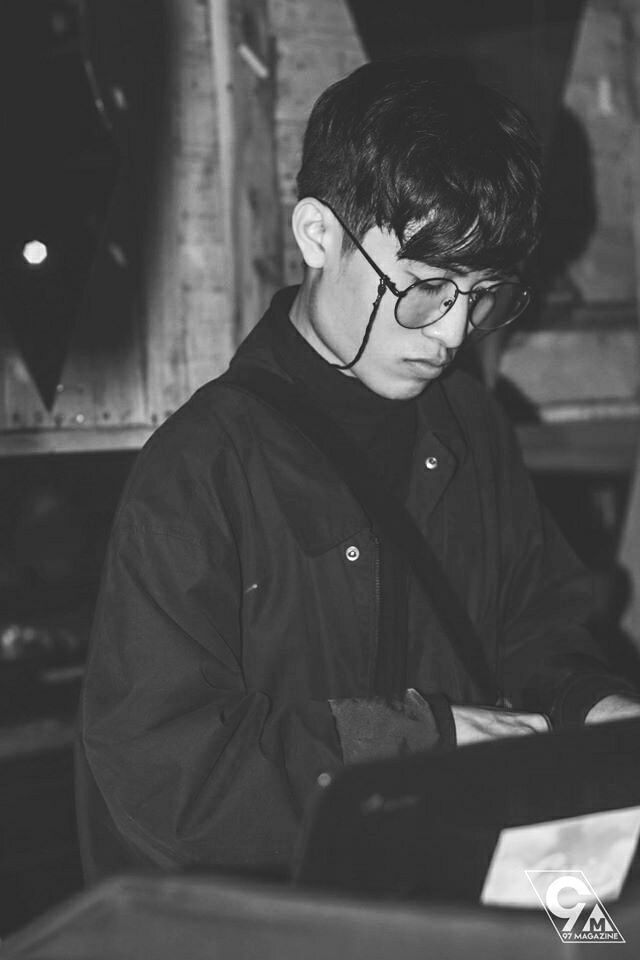 As a young DJ / Producer from Tay Ninh, LARRIA started producing music in 2014 and first performed in 2016. His style is inspired by genres such as disco, funk, Hip-Hop, R&B, and Japanese city ​​pop. LARRIA is widely known for his Future Funk-style products, but the young artist is also capable of producing various genres such as Future Beat, Afro Beat, Bass Music, Club Music, Footwork and so on. In 2016, LARRIA released his first Future Funk album: Mai Yeu // LARRIA. The 1997-born DJ / Producer is on the way of affirming his unique Vietnamese classical music based style and deliver that inspiration to the audience.   Chatting with LARRIA [embed]https://soundcloud.com/loopcentral/fresh-raw-larria[/embed] Hello Larria, welcome to the second episode of Fresh & Raw. Can you introduce a bit about yourself first? Hi Loop Central. I’m Larria, my real name is Nguyen Truong Di and I’m from Tay Ninh, Vietnam. Currently, I’m living and working in Ho Chi Minh City. To me, music is not only a huge passion but also a part of my childhood. My family owns a CD/DVD store and a karaoke place. So when I was little, I got the opportunity to listen to a variety of genres like Jazz, Funk, Soul, R&B, Vietnamese exiled music and many productions of artists in my country. When I grew up and started producing my own music in 2014, I have always taken the inspirations from my childhood as “the ingredient” in my productions. I can see that your music has a very wide range of genres, from Jersey Club to House, from Afro House to Hip-hop. So what would be the color that describes exactly LARRIA’ music style? Who are the people that inspire you? To describe LARRIA’ style with a specific color, it has to be a multiple-shades pink palette, which stands for Disco, Funk, Future Funk and many typical genres in the 80-90-00s. There are many artists who have been inspiring and helping me with forming the style of LARRIA today. Some amazing talents to mention are Macross 82-99, Vantage, Dabeull, The Neptunes, Esta, Neana, Jarreau Vandal and so on. Cloud Room - Pop & Electronic Sounds in Asia can be considered as one of the most notable music events at the beginning of this year. Do you have anything to share as an artist who participated in such an international event? Having the opportunity to join and perform at Cloud Room - Pop & Electric Sounds in Asia is an honor to me. During years of producing, I have cooperated with many foreign artists but to me, being at Cloud Room this time gave me a chance to meet, learn and exchange the music culture between Vietnam and Japan. 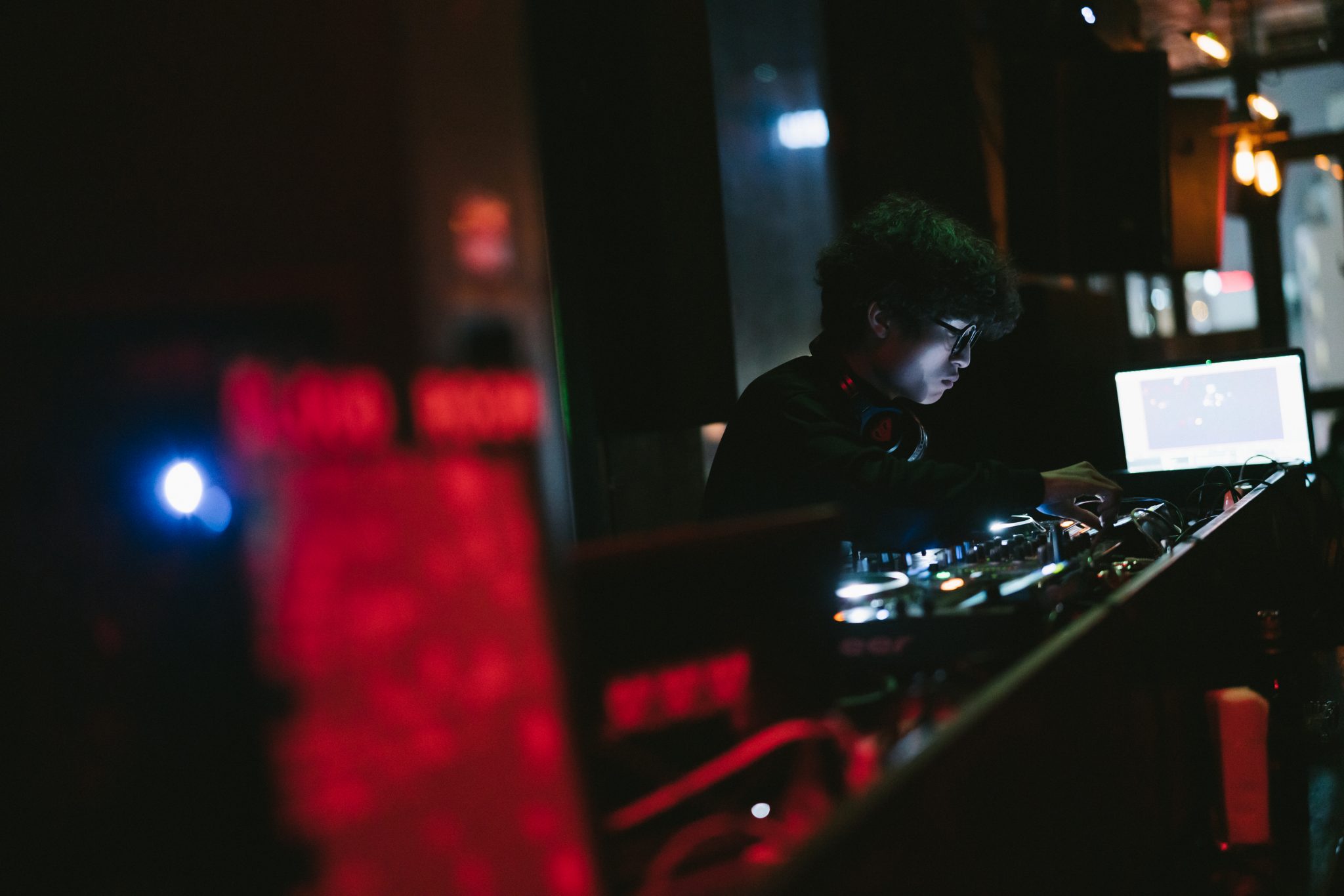 It can be seen that a huge part of the LGBT community is your fans. Do you ever think that your music would have such a huge impact on these audiences? Actually, this is a big surprise for me. A lot of them say that Larry’ music is made for them and their community. I knew it is true when I got to see their valuable reactions when listening to my songs. They are ones that can truly see the beauty in my music and enjoy the productions I created. In the near future, do you have any project that you would like to reveal to fans? Yes, 2019 might be a great year for me. This year, I will focus on improving the quality of music, bringing my new melodies to reach more listeners. Most importantly, I truly want to contribute my best toward the music community in Vietnam in order to glue up some problems that haven’t been solved in the meantime. Hopefully, if things go right by the end of this year, Larria will be released a brand new album with a nice little touch of everything from Funky, Disco, New Jack Swing to Swingbeat back in the 80s,... In addition, upcoming music projects would be up-to-date more often on both my personal social media platforms and fan page. 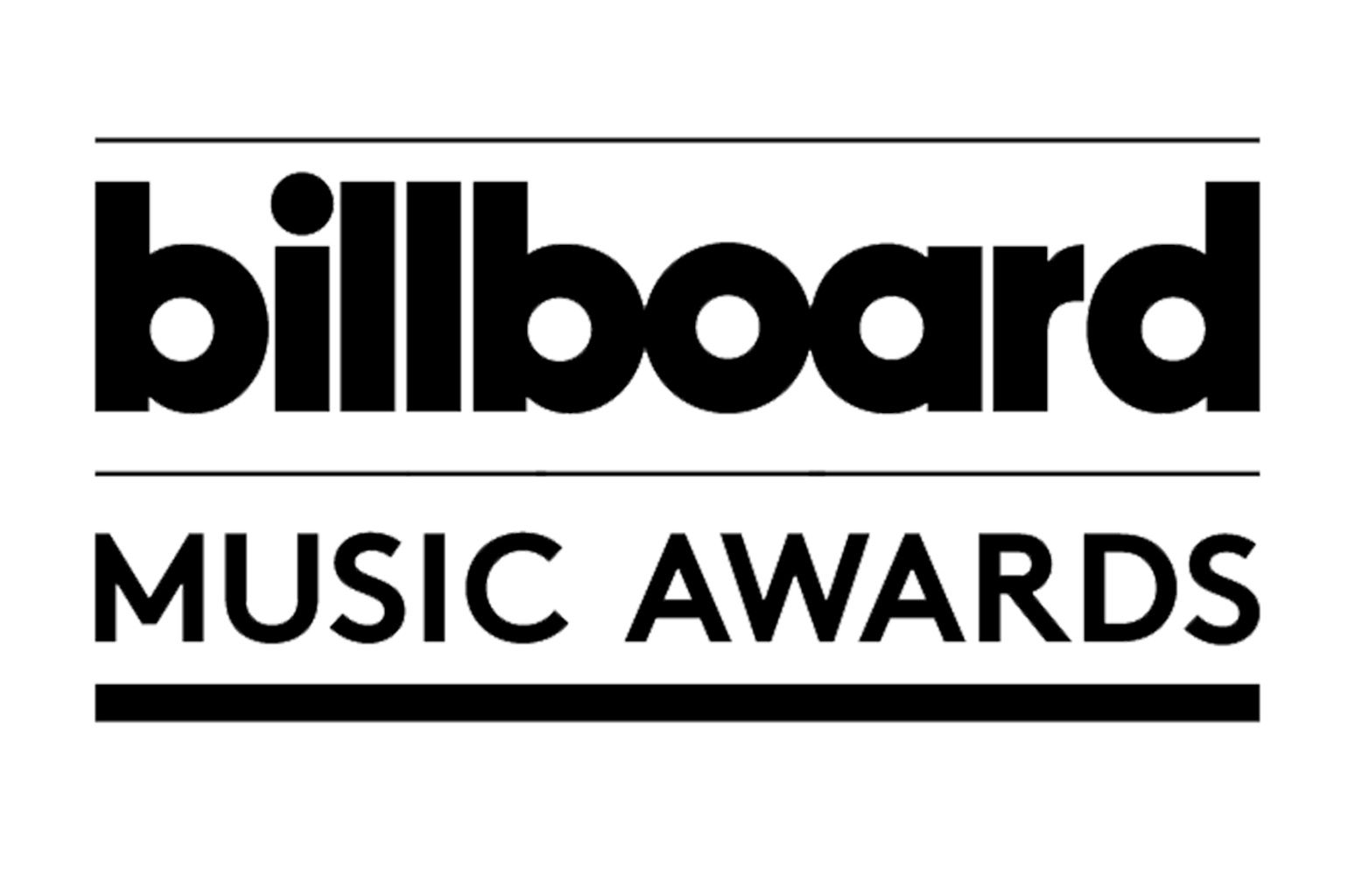 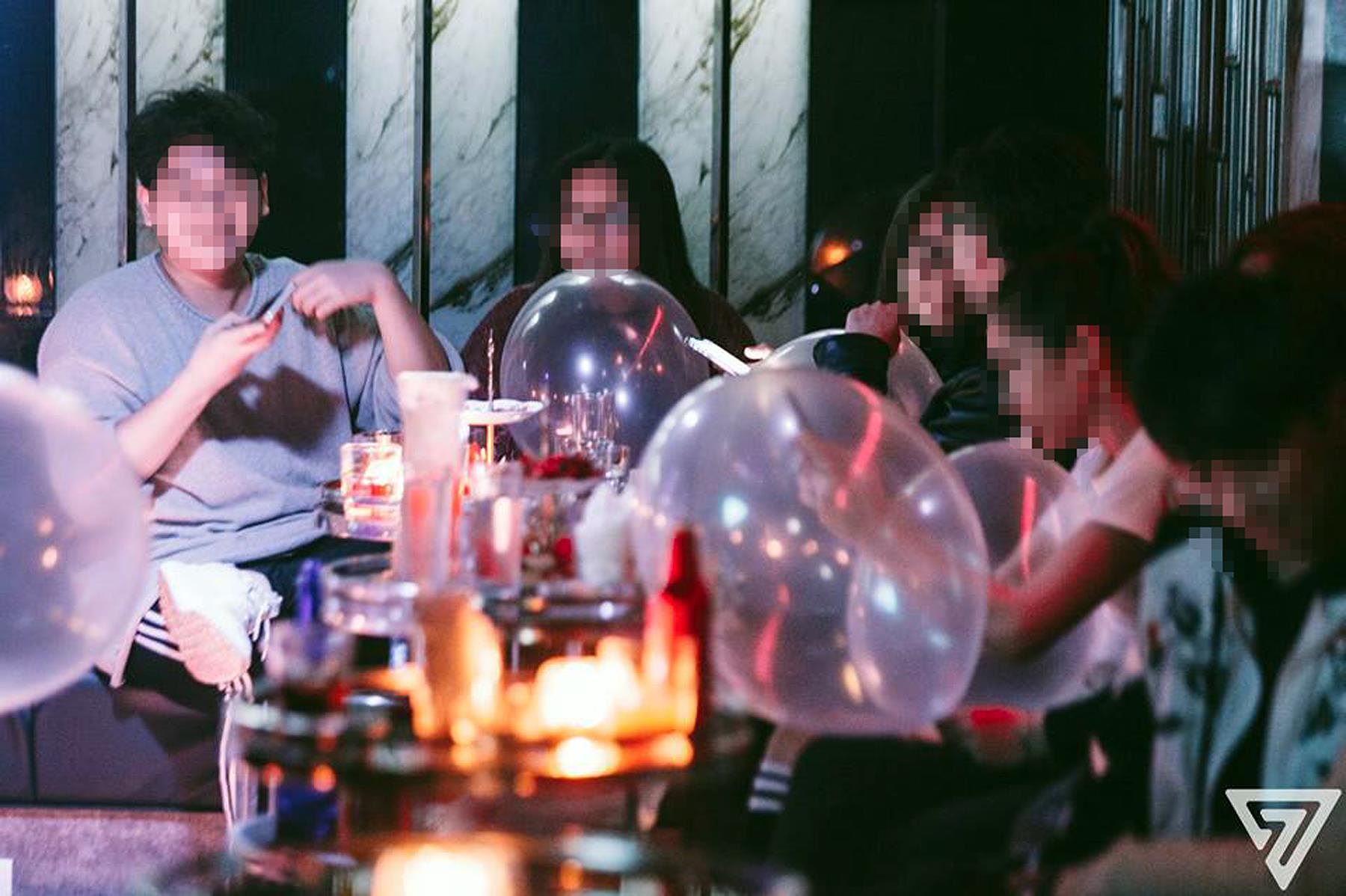 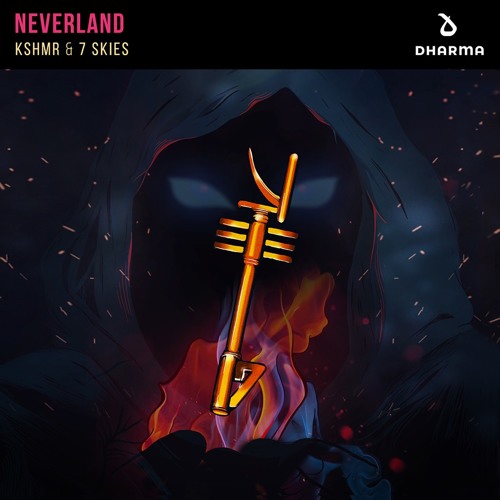 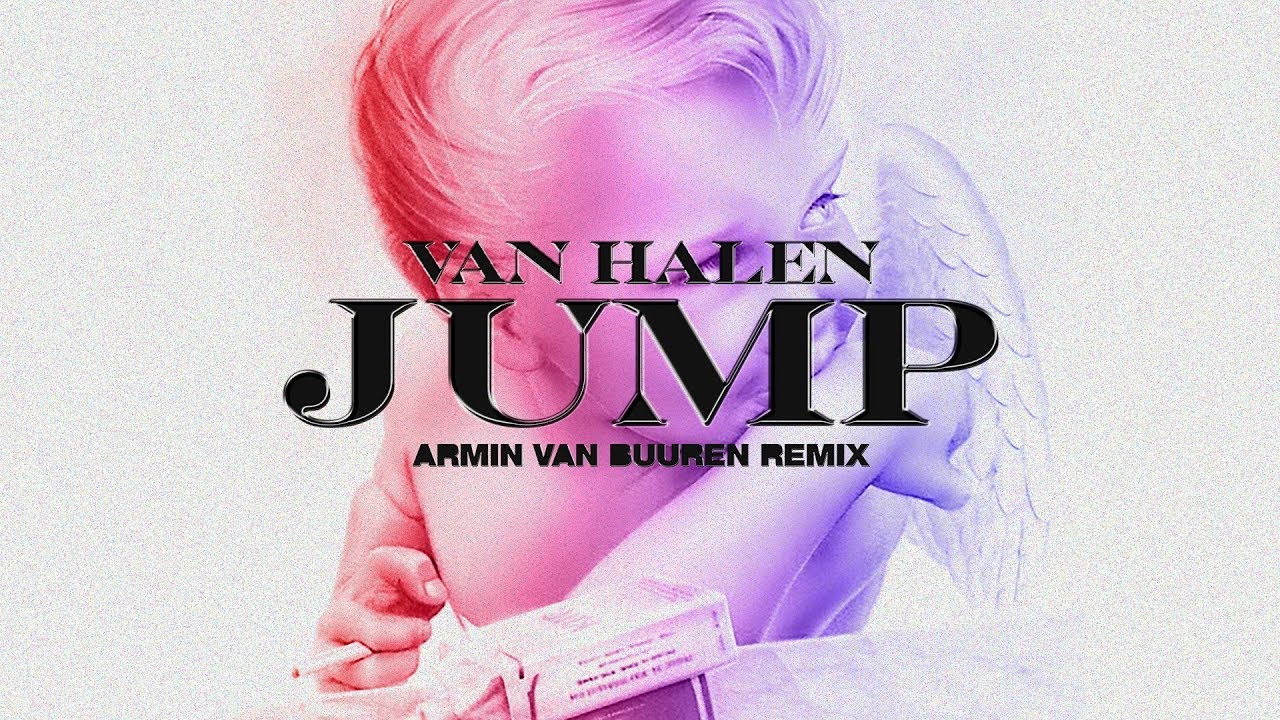 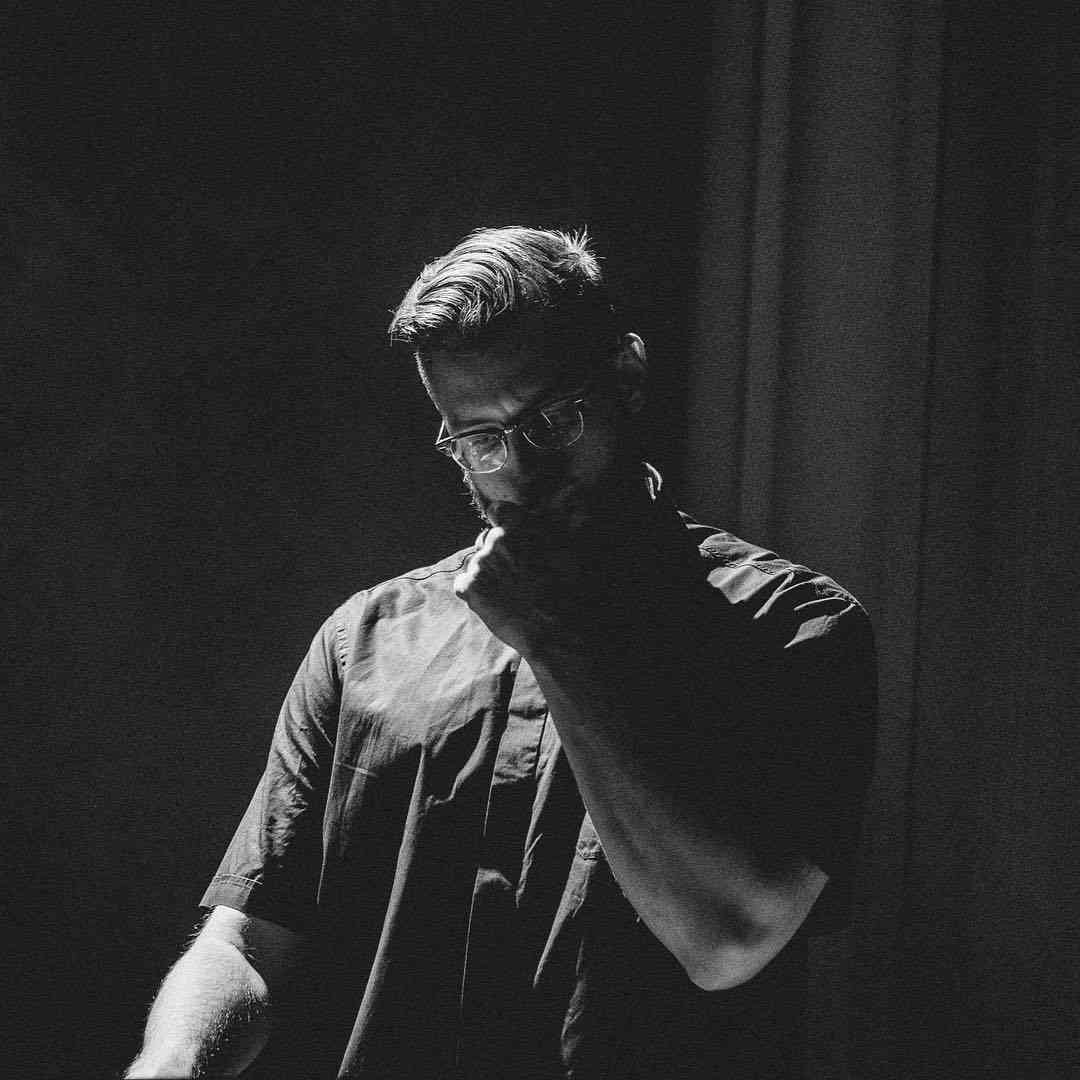 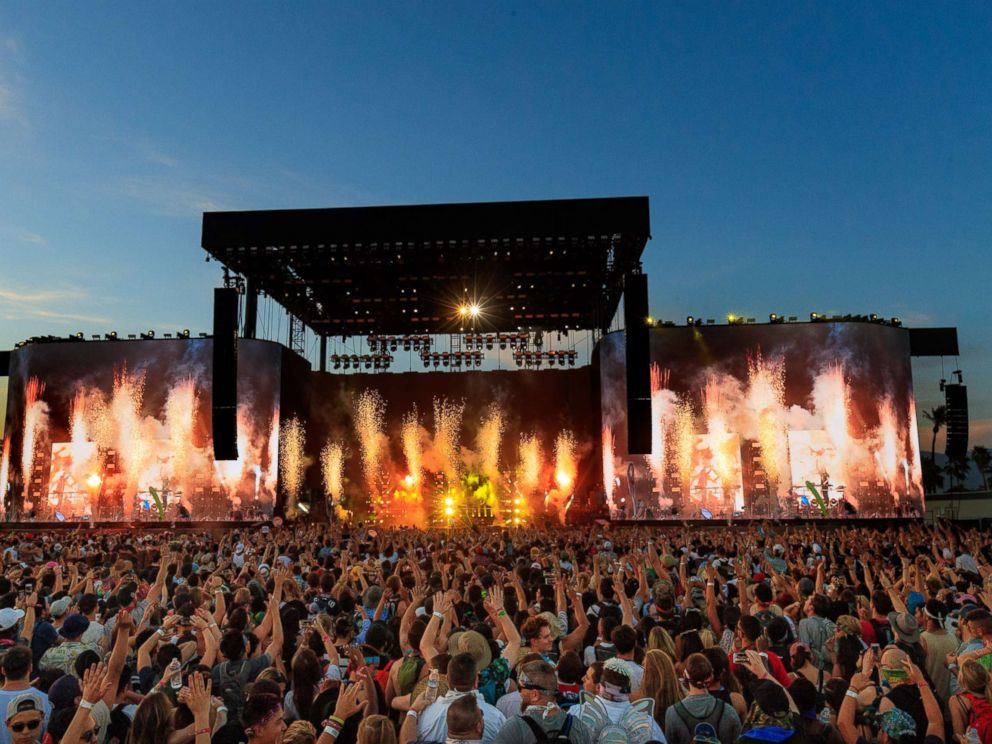