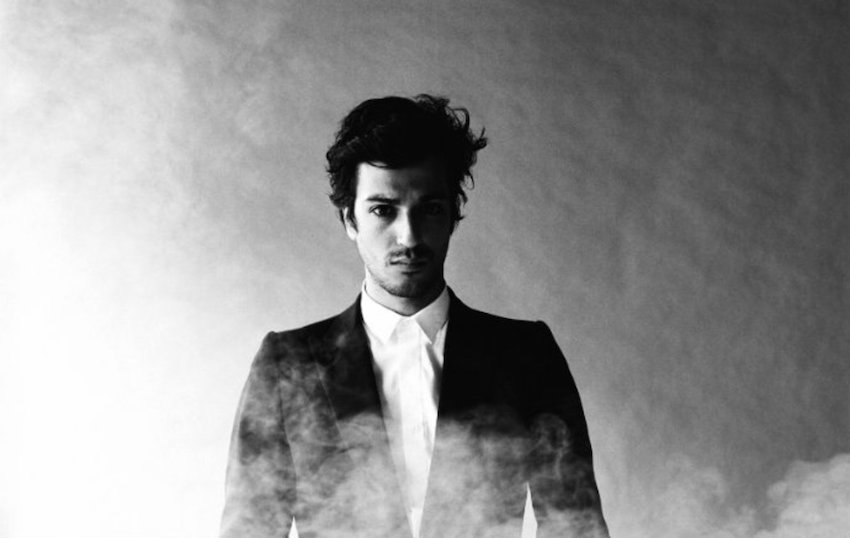 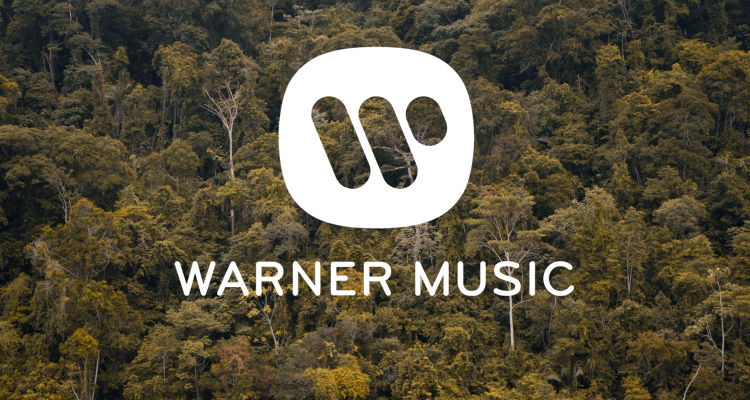 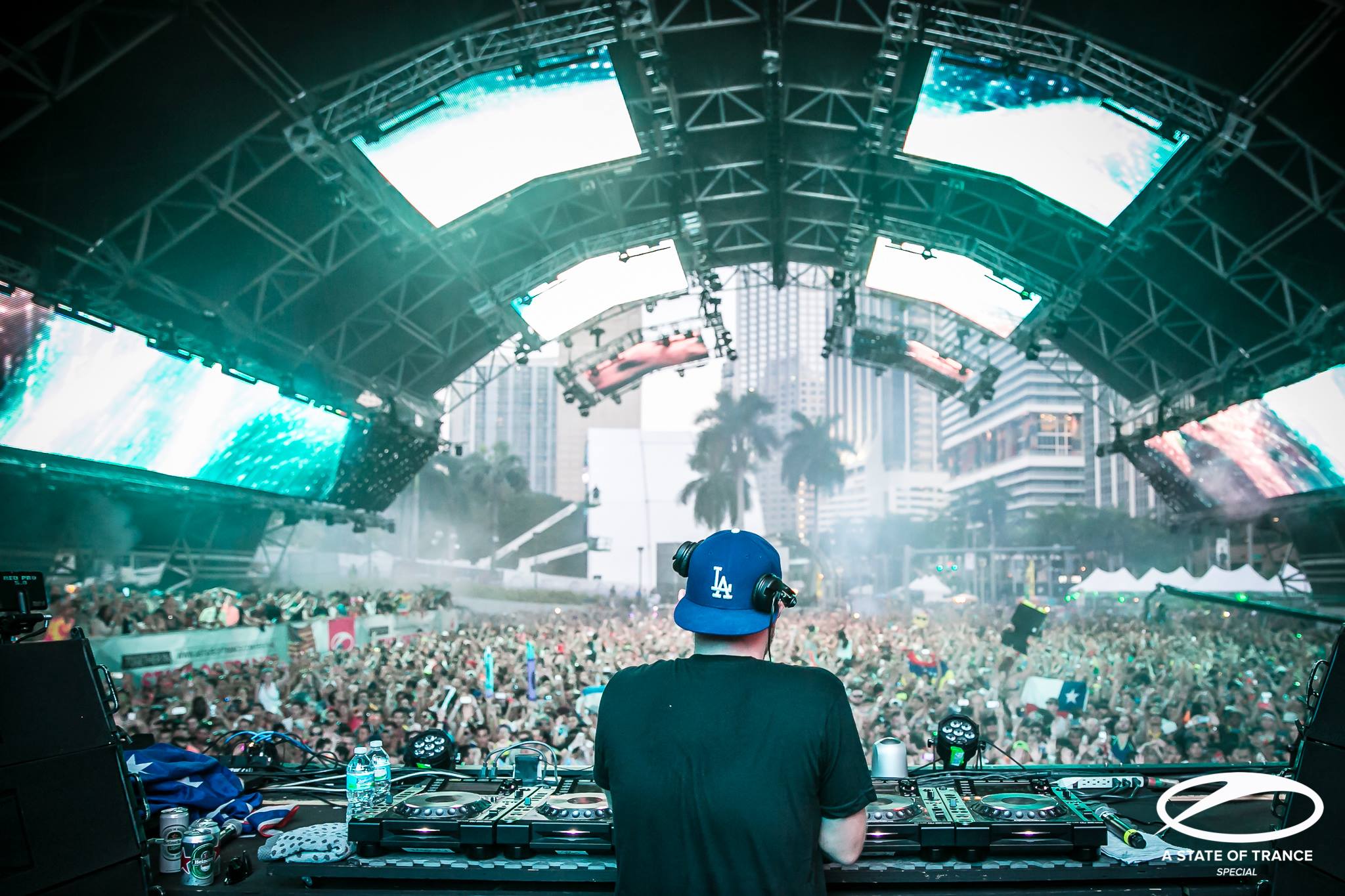 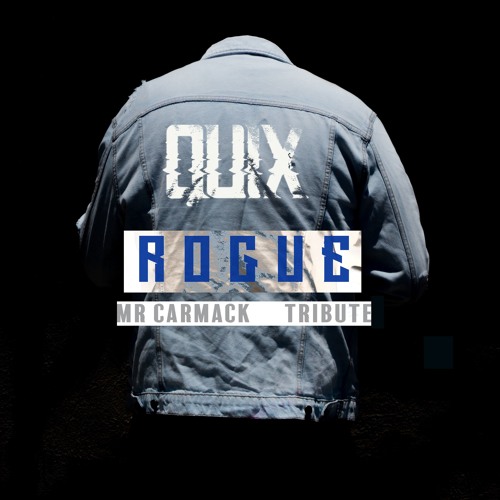 Nguyễn Văn Toán 17 tháng 09,2018
Tay Ho District Leaders (Hanoi, Vietnam) have announced that 7 people died and many others are still in critical conditions after the musical concert "Trip To The Moon" at West Lake Water Park. Electronic Dance Weekend - VEW 2018 is an annual music event that started from 2015 with large productions and and meticulous investment. This year, themed "Trip To The Moon", VEW 2018 took place at West Lake Water Park (Hanoi) bringing many famous artists both local and international. The took place on September 16th, attracting thousands of participants. The event has simultaneously performances with 3 stages and large speaker systems, lasers, and visual screens... However, due to extremely serious conditions, 7 people have been announced dead, with 5 others are still in critical conditions. From loopcentral.net team's experience, by the end of the show, the drink stations ran out of water and only have alcoholic drinks remained. Due to the large amount of participants and high temperatures at the show, dehydration was a proper issue. On the 17th of September, Mr. Do Anh Tuan - Chairman of Tay Ho People's Committee confirmed that authorities are investigating about the situation and will answer questions about the music festival at West Lake Water Park. Ms. Vo Bich Thuy - Chief of Office, Spokeswoman of Tay Ho District - announced: "Leaders of West Lake District said and the police force has been on the scene, investigated according to regulations." "After the incident, we are coordinating with the police, the district's procuracy will carry out the necessary work and will report to the city's president." At 22:30 pm on September 16th, E Hospital received 8 victims in emergency, one died before entering the hospital, three after that. This morning, four remaining victims were not awake. Up to date, the number of deaths has risen to 7. Update: 4pm - September 17th - All licenses for similar performances is withdrawn and no new licenses will be issued, at least until the investigations are finished. - 7 confirmed dead - 5 are still in critical conditions. All of them are positive with illegal substances. - All victims are between the age of 18 and 30. Update: 7pm - September 17th - According to 24h.com.vn, 3 victims are still in a coma and are being treated. Update: 11pm - September 17th - According to baomoi.com, 3 out of 5 victims being treated have regained consciousness. The remaining 2, 1 is being treated in Extensive Recovery, the other has shown responses but has yet to regain full consciousness. - Deputy Prime Minister Trương Hòa Bình has ordered the city of Hanoi to continue the investigation, clarify on responsibilities of all parties involved - laodong.vn - baomoi.com - The organizing company (Connected Agency) has enough documents and licenses to organize the event according to the law. President of the People's Committee of Tây Hồ District, Mr. Đỗ Anh Tuấn - The venue, Hồ Tây Waterpark is fully responsible for carrying out health and safety procedures. The People's Committee of Tây Hồ District is only responsible for overseeing the procedures. Update: 5pm - September 18th - Connected Agency issued an official statement on Facebook saying: as investigations are going on, they cannot say anything yet. But they can confirm and also the government officials have said that they didn't do anything wrong on paper. they had all the paperwork and licenses approved by the city's relevant departments. on the contract, the venue (Hồ Tây Waterpark) is responsible for health & safety, not the promoter. - vietnamnet.vn - the Director of the Department of Culture and Sports of the City of Hanoi, Mr. Tô Văn Động issued a statement to withdraw any licenses for electronic music / DJ festivals (not all EDM events) and will not issue any new licenses for EDM festivals within the city of Hanoi until further notice. loopcentral.net will continue with the latest updates. H/T : vnexpress.net, 24h.com.vn Note: After the tragic incident last night ... loopcentral.net would like to send our condolences to the relatives and families of the victims of the incident. There were questions about whether loopcentral.net will report about this tragedy. To be the voice of electronic music in Vietnam, we have to. We have to share our thoughts. Music is a spiritual gift that brings joy to everyone. Be careful at the shows. Take care of yourself and the people around you. loopcentral.net hopes that electronic music fans will be more alert in the future. Remember to drink water and look for open air. If you find someone that needs help, ask and help them before it's too late. Don't let this be the face and the negative look of everyone about the electronic dance music / EDM we love. This is not only the pain of the victim's family but also the pain of the whole music community. Don't let fun be catastrophic. 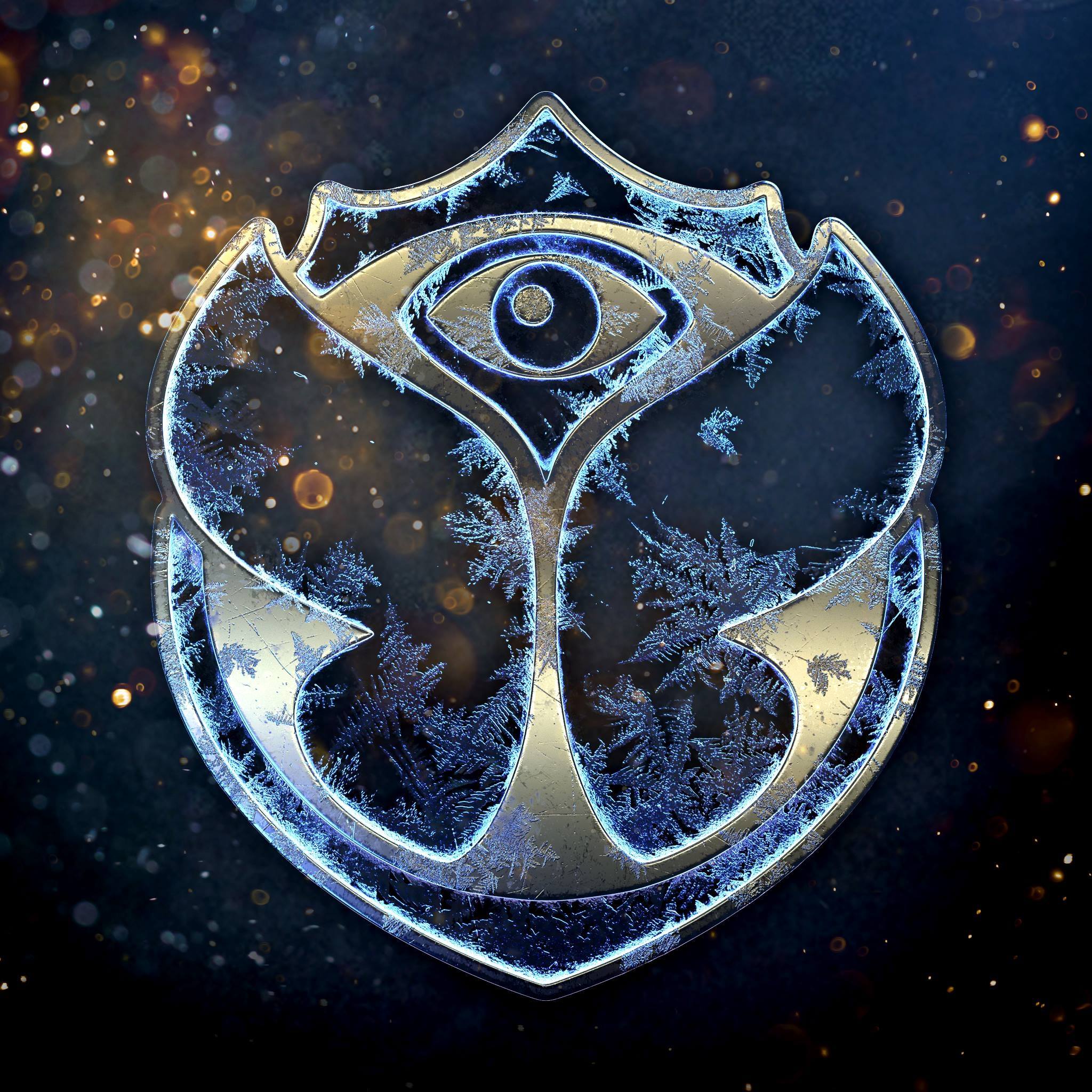 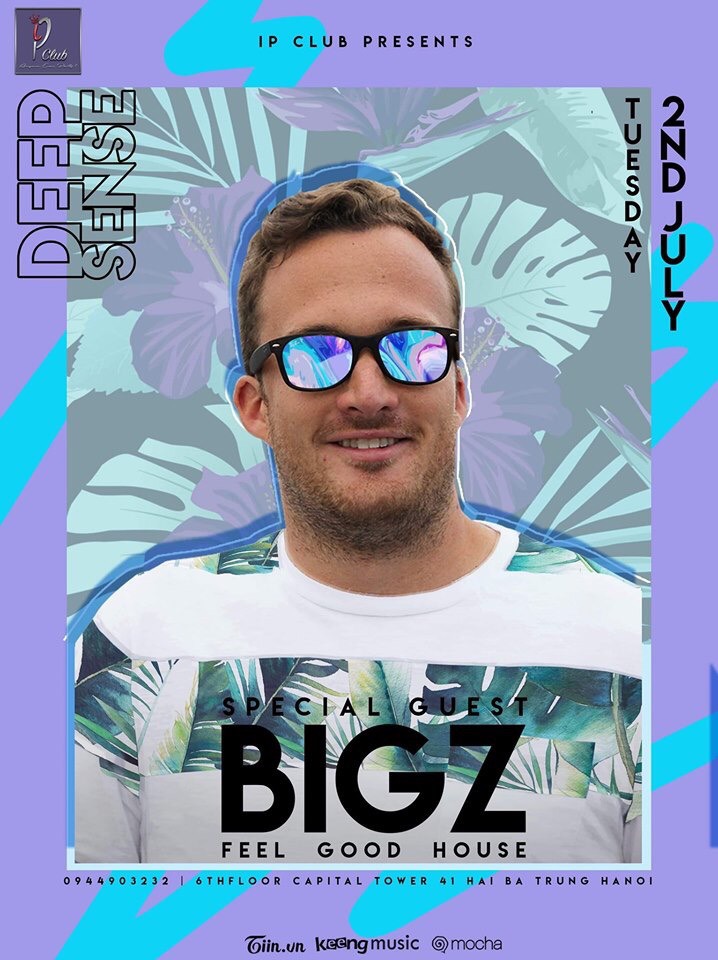 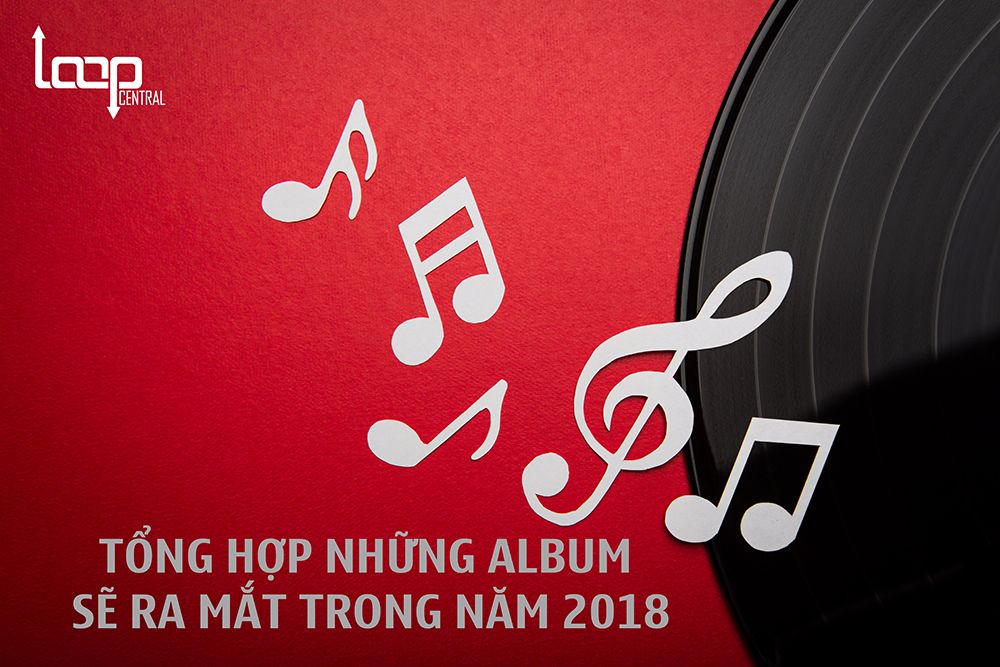 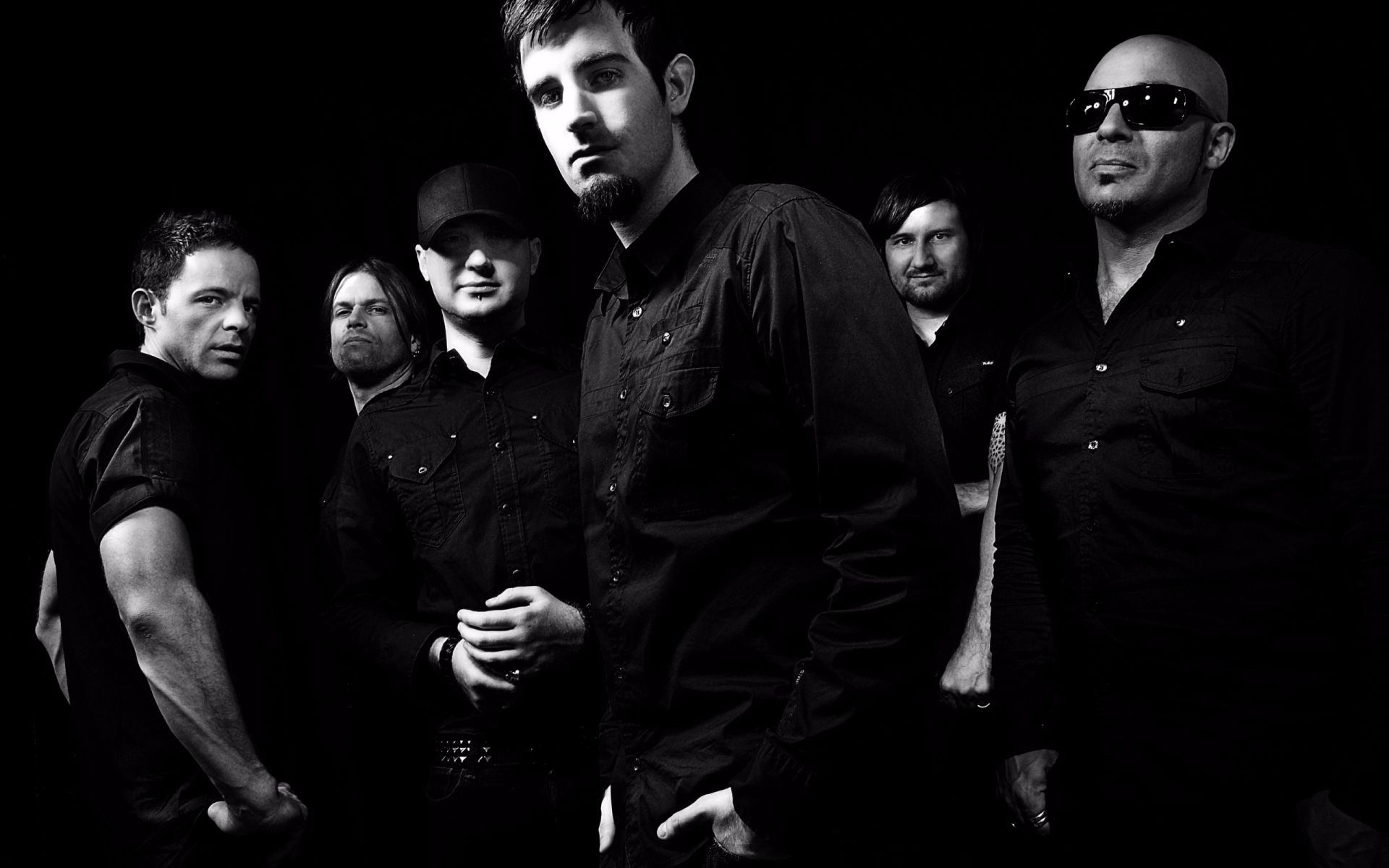 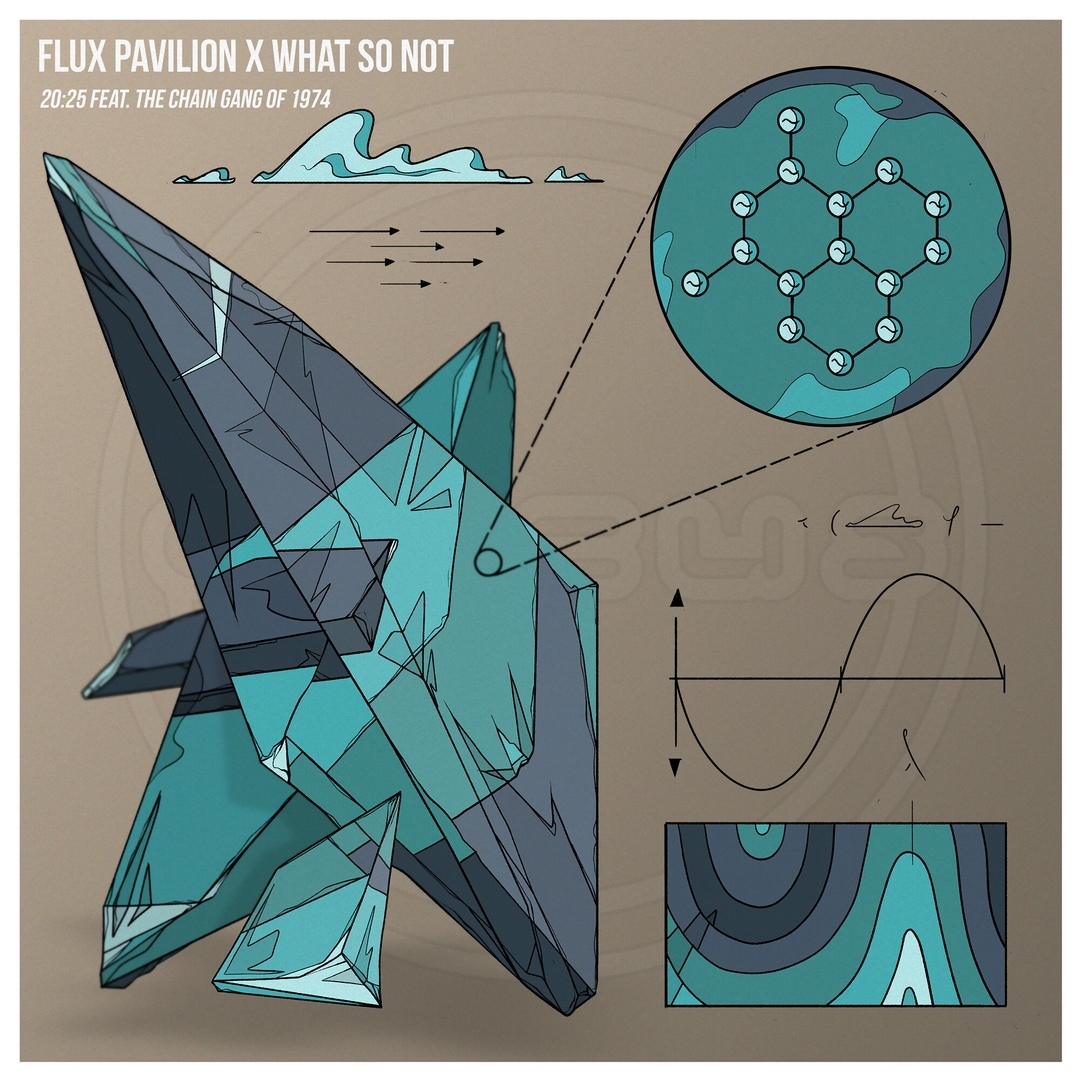 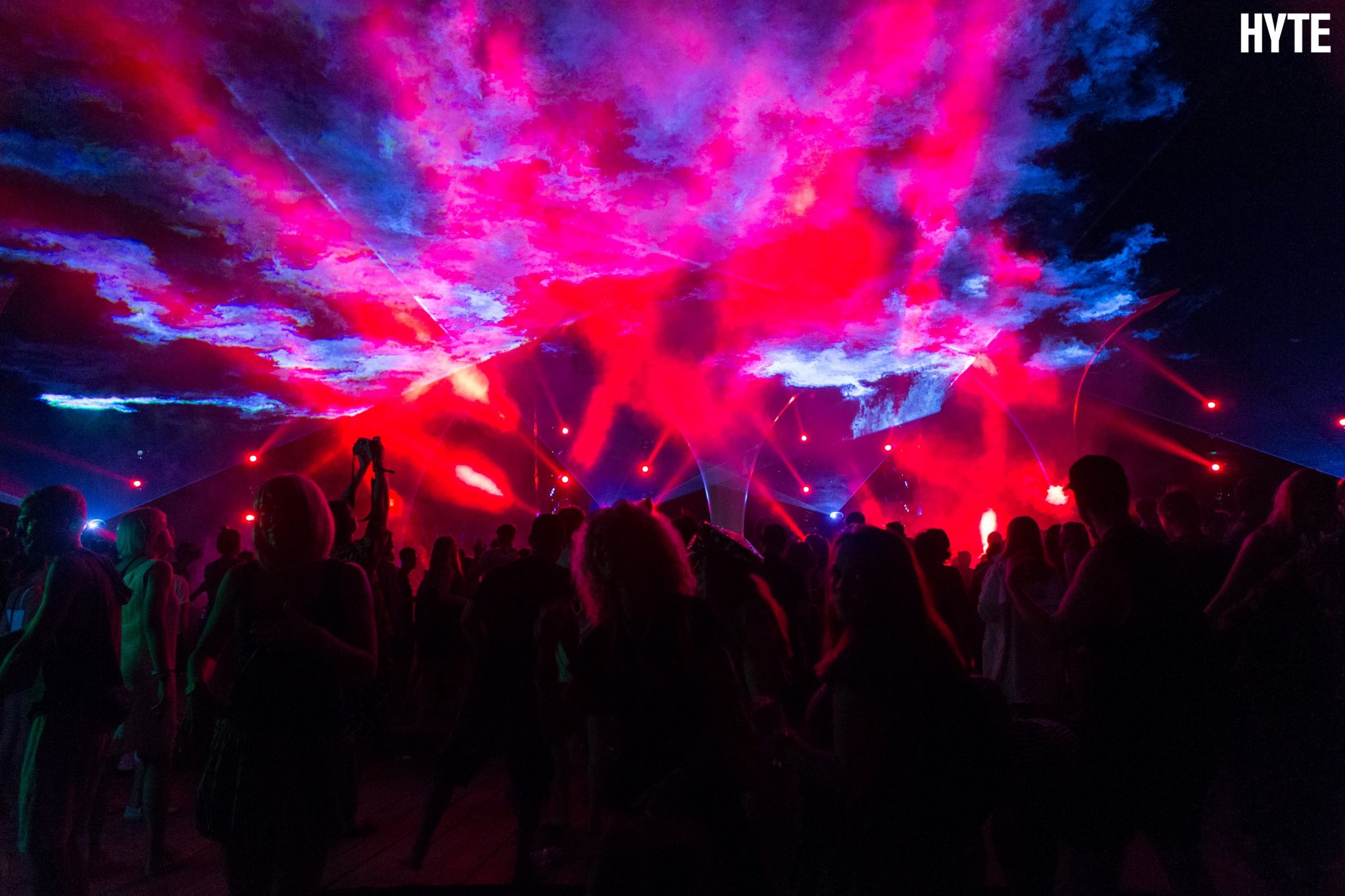